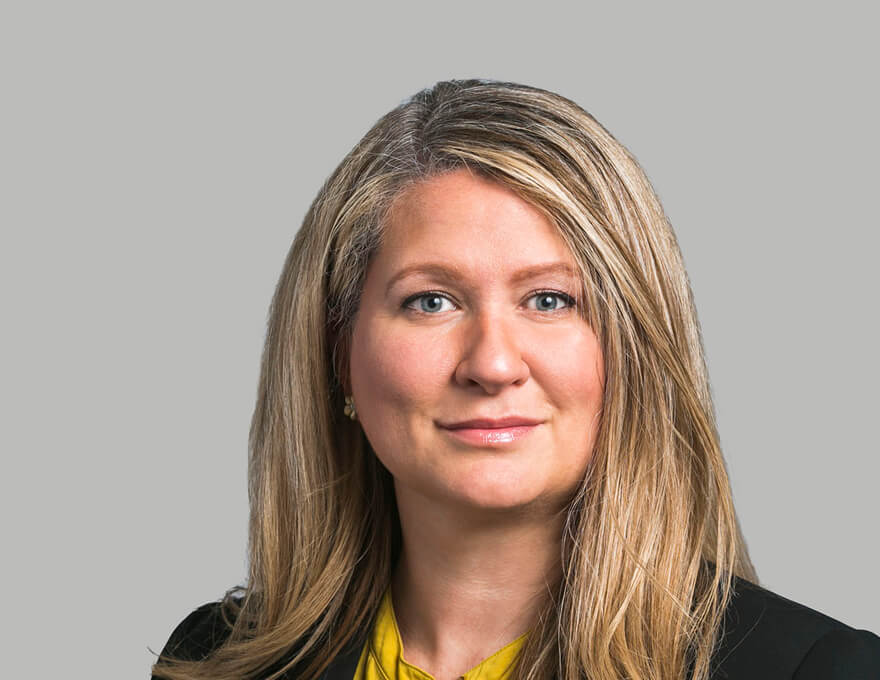 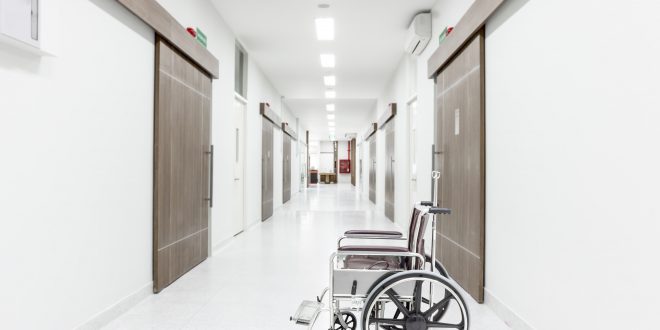 1. This article takes a look at the evidence required if a defendant seeks to oppose an application for an interim payment.  It forms part of a lecture that the Hardwicke PI & Clin Neg Team gave on 18.04.2018 about making successful applications.

Do you really want to oppose it?

2. An interim payment can be a good weapon in a defendant’s arsenal.  If the claimant has a claim for expensive future pain management treatment, see whether they spend the interim payment on that or a home tanning salon. If they spend it on the treatment then there may be improvement in their condition.  On the other hand, if the claimant turns up at the JSM with a Trumpesque tan then you have the basis for alleging a failure to mitigate/challenging need for the pain management treatment.

3. CPR 25.6(4) provides that if a respondent to an application for an order for an interim payment wishes to rely on written evidence at a hearing such evidence must be filed and served at least 7 days before the hearing.  The Claimant can then put in evidence in response.

Grounds for Disputing an Interim Payment

4. The grounds for disputing an interim payment fall into three main categories:

5. In the majority of cases the reason for the dispute is c.: value.

6. The Court decides the application on the evidence before it.  Therefore if a defendant wishes to successfully argue that the £1M claim is really only worth £7,500 some evidence will be needed rather than just an attack on the claimant’s case.

8. Popplewell J agreed and said that on an interim payment application “there is an evidential burden on the defendant to put before the court material raising an issue of contributory negligence. The task of the Court is to apply the relevant legal test to the evidence before it.” It was suggested that the defendant himself could provide a witness statement or there could be expert reconstruction evidence supplied.

9. This approach was followed in relation to causation in Sellar-Elliott v Howling [2016] EWHC 443 (QB) where Sweeney J was considering an appeal from a decision of Master Cook who ordered an interim payment of £100,000.  This was a renewed application for an interim payment in a clinical negligence case.  In making the application the claimant unilaterally served their medical evidence early along with witness statements from her and her solicitor.  The defendant served two witness statements for its solicitor in response which referred to the opinions of medical experts and the defence.  The defendant did not serve its medical evidence in advance of the application as it had been ordered to be served some two months later.

11. The Master took the view that if the defendant was in the position to serve expert evidence, although they are not obliged to do so, in order to undermine the claimant’s application they should put forward those arguments either in summary form or supported by letter.

12. Popplewell J upheld that decision.  The defendant had chosen only to serve limited evidence in response to the application, as it was entitled to do, but in the absence of evidence to challenge the claimant’s medical evidence, the requisite test for the interim payment was made out.

13. In order to estimate the likely final judgment amount the assessment should be carried out on a conservative basis – Cobham Hire Services v Benjamin Eeles [2009] EWCA Civ 204.  In Grainger v Cooper [2015] EWHC 1132 (QB) the Court found useful a “Valuation Table” prepared by counsel for the claimant.  It was like a Scott Schedule which compared the heads of loss as put forward by the claimant, the defendant in the counter schedule and gave a conservative valuation for each head of loss.  Tables like this are helpful to assist the Judge reach an overall value of the claim and can be prepared by Counsel.

14. If a defendant wants to successfully argue that the claimant is unlikely to succeed at all or that contributory negligence is likely to significantly reduce the size of the claim, then evidence as to liability (witness statements, police report, expert accident reconstruction evidence) will need to be provided to the Court considering the interim payment application.

16. If the application is made prior to any medical evidence being obtained by the defendant, there may be little a defendant can do other than try to use the claimant’s materials against him eg setting out references in medical records which undermine causation.