Home > When is an affidavit not an affidavit? Why strict compliance with CPR 32 and its Practice Direction may not be absolutely essential

When is an affidavit not an affidavit? Why strict compliance with CPR 32 and its Practice Direction may not be absolutely essential 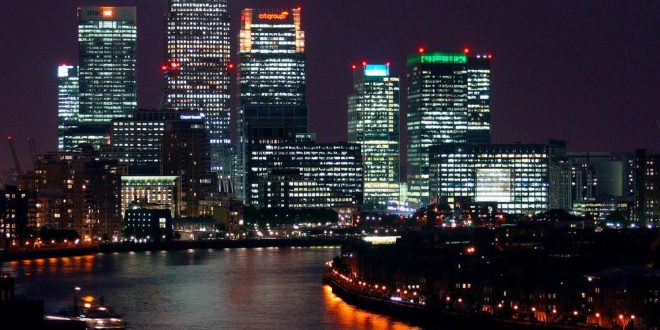 Late in 2016, Nugee J delivered an important, though largely unnoticed, judgment on the precise meaning of the term “affidavit” in the context of civil litigation in England and Wales. The decision, Haederle v Thomas, resulted from one of a series of interlocutory skirmishes in a long-running committal application.

In 2007 Mr Haederle (H) obtained first a judgment in his favour and then a freezing order against Mr Thomas (T), his erstwhile business partner. T at first ignored the disclosure obligations (and indeed, it later transpired, almost every other obligation) in the freezing order. H brought a committal application on the basis that T had failed to disclose his assets and file an affidavit attesting that disclosure. T was found to have been in contempt of court and was fined. He applied to purge his contempt and at a hearing in December 2007 before Warren J he relied upon a document dated 12 December 2007 that purported to be an affidavit disclosing his assets. When Warren J observed that this document was unsworn, counsel for T assured the court that the affidavit had been sworn and that the sworn copy would be filed. Warren J duly recorded the fact that it had been sworn on the face of the document, but remained unconvinced that T had thereby purged the contempt.

After a number of years in which T went to ground, H brought fresh committal proceedings raising a number of allegations of contempt, most of which fell away following the judgment on 22 July 2016, Haederle v Thomas, in which Henderson J found that the allegations based on the actions of T outside the jurisdiction could not form grounds for committal due to a typological lacuna in the original freezing order.

One of the few grounds for committal that remained after this judgment was that in relation to the falsehood of the facts set out in T’s would-be affidavit of 12 December 2007. When H first formulated that ground, the only copy of this document he had access to was that before Warren J, which was of course unsworn, and T’s legal representative objected to the ground on the basis that this could not amount to an affidavit for the purposes of committal. However, in 2016 a version of this document came to light that bore the signature of a solicitor/commissioner of oaths attesting that the evidence contained in the document had been sworn before him; however, it still lacked the signature of the deponent, T himself (the Putative Affidavit).

It was argued for T that, since it could not be shown that the Putative Affidavit was ever signed by T, it did not comply with the above requirements and could not therefore be an affidavit; it further followed therefore that no committal could be pursued on the basis of what was said in that document.

It was argued for H that an affidavit amounted to the written evidence of a deponent, the truth of which the deponent had sworn on oath (as supported by the CPR Glossary and common usage) and that, even if an affidavit is defective by reason of not being fully compliant with the requirements of PD 32 (in particular, but not exclusively, paragraph 5), it nevertheless remained an affidavit. This was further supported by PD 32 itself, paragraph 25.2 of which provides that the court may grant permission to a party to rely on a defective affidavit (defective by reason of non-compliance with any of the requirements of CPR 32 or PD 32) notwithstanding those defects. Such defects, therefore, went to admissibility rather than being existential.

“… the very form of para 5.1 indicates that what makes the document the affidavit is not the jurat but the oath which precedes it”.

“… in my judgment, a document which sets out a witness’s evidence which the witness has sworn to be his evidence is, in technical terms, an affidavit.”

In such circumstances, as long as it could be shown that T did swear the Putative Affidavit, this would make him amenable to be committed if he knowingly swore it, knowing it to be false.

Given that this was a novel point of law, decided without reference to prior authority, the judge gave permission to appeal to the Court of Appeal. However, very recently the appeal (along with the entirety of the committal application) was compromised by the parties, so that the Court of Appeal never got the chance to grapple with this issue.

We are therefore now left with the first instance decision of Nugee J. In the respectful opinion of the writer (who, it must be admitted, is not entirely impartial, having argued the issue successfully on behalf of H in front of Nugee J), the decision is clearly right and is in any event, for the time being, good law.