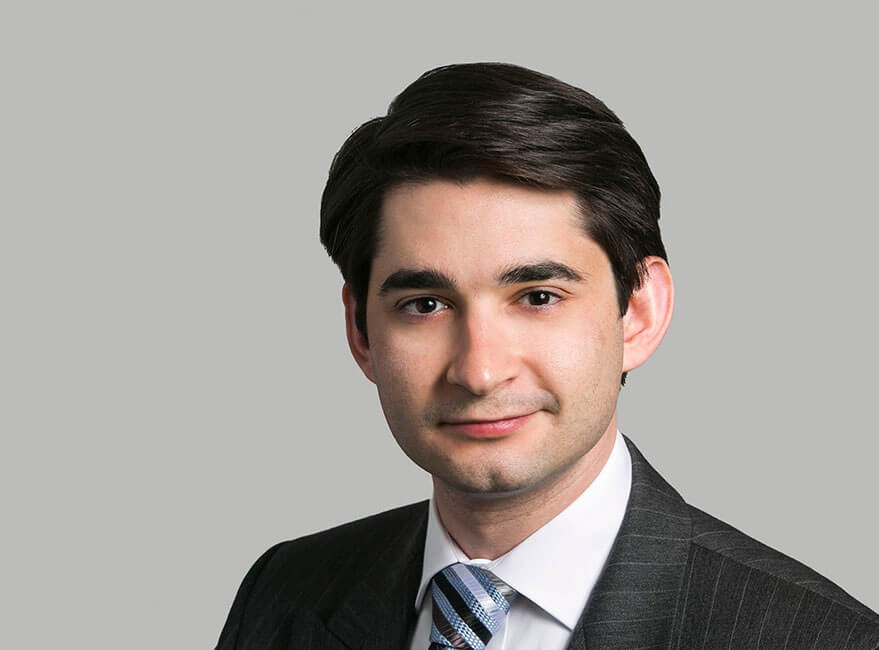 What’s the damage? Revisiting the correct measure of loss in negligent surveyor cases 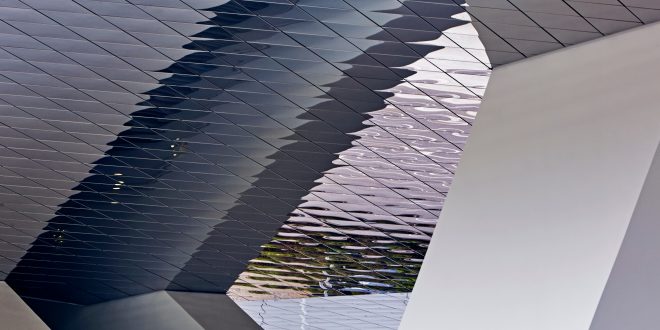 As construction lawyers, most of us have had experience with claims concerning the financial loss and/or damage to property arising from a negligent survey of a house. The facts of such cases tend to follow a pattern:

Often, the cost of addressing such problems, once discovered, is prohibitive, prompting homeowners to bring claims against their former surveyor in breach of contract and/or negligence. Assuming that the failure to spot a particular risk gives rise to liability, the next question facing the court is the appropriate measure of loss.

The recent judgment of Birss J in Moore and another v National Westminster Bank provides welcome clarity to this area of law. While the judgment faithfully applies the long-standing ratio of Philips v Ward, it misses the opportunity to critically analyse a counterintuitive line of authorities and provide guidance as to when they can be disapplied.

Measure of loss for negligent surveys: the law until now

Prior to the decision in Philips v Ward, the measure of loss for a homeowner who purchased a property in reliance on a negligent survey was the cost of remedying any undisclosed damage or defects. That changed in Philips, when the Court of Appeal held that the measure of loss arising from the post-purchase discovery of death watch beetle throughout a manor house should be the diminution in value relative to the purchase price, rather than the cost of eradicating the infestation. Whereas the cost of repairing the damage caused would have been around £7,000, it was found that even if the purchaser had known of the infestation prior to purchase, it would have only lowered the sale price by around £4,000. It was this latter sum to which he was at most entitled.

Accordingly, the case became authority for the proposition that the measure of loss arising from reliance upon a negligent survey was the difference between the purchase price and its fair market value (assuming no undisclosed defects). Such loss was to be calculated as at the date of purchase, rather than the subsequent date of discovery of damage or defects.

Mr Moore and Ms Hegelund applied for a mortgage in order to purchase a buy-to-let flat in north Devon. In their mortgage application, they specifically requested that the bank arrange a survey of the property they intended to purchase. The bank failed to do so, yet nevertheless approved their loan. As a result, they falsely believed that not only had a survey been prepared, but that it had concluded the property was in sound condition.

Following purchase, they discovered that the property was in need of extensive repairs, the cost of which (c. £115,000) rivalled the purchase price. They successfully sued the bank at first instance before Mr Recorder Willetts, who found the bank liable for breach of contract. Importantly, he assessed damages to be the full cost of repair rather than the diminution in value, in circumstances where had a survey been carried out (and the poor condition of the property revealed), it would not have been purchased in the first place.

The bank appealed on the basis that the correct measure of loss was diminution in value, following Philips v Ward. It argued that the recorder had erred insofar as he concluded that:

On appeal before Birss J, he accepted that Philips applied regardless of whether a purchaser would have withdrawn from, or proceeded with, the transaction upon receipt of a survey revealing defects. In other words, the purchaser would not be entitled to any additional compensation if he could demonstrate that but for the surveyor’s negligence, he would never have bought a given property. Birss J also accepted that the diminution in value measure would not undercompensate the purchasers, because even with its defects the property was still found (as a matter of expert evidence) to have been worth close to the purchase price. Even so, the only quantum evidence advanced by the bank at first instance was that the purchasers’ loss could not have exceeded £15,000 — a figure roundly rejected by the recorder as too low (and which, according to Birss J, was a conclusion he was entitled to reach).

Accordingly, while the reasoning in support of the recorder’s decision was flawed, he was nevertheless entitled to calculate damages on the alternative basis of cost of cure insofar as such a figure was not, as a matter of principle, necessarily different from the diminution in value. The bank’s appeal was dismissed.

There are two important points to take away from Birss J’s judgment:

To that end, purchasers should realise that even if they buy a defective property in reliance upon a negligent survey, they are unlikely to recover more than the difference between what they paid and its value in defective condition. Equally, surveyors (or their insurers) and lenders are well-advised that if a claim is brought against them, they must provide convincing assessments of diminution in value or at the very least intermediate fall-back positions which assess the loss to purchasers as substantially less than the cost of repair. As this case shows, failure to do either is likely to put the negligent party at risk of having to write a much larger cheque than it was otherwise expecting.