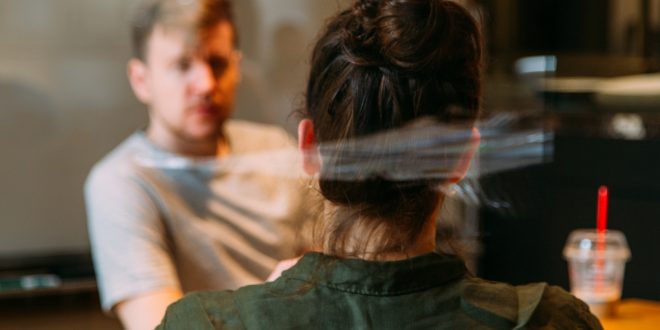 It is first important to understand what is meant by sexual harassment in law.

In the world of criminal law, this is covered by the rather obviously titled Protection From Harassment Act 1997 (“PFHA”). This statute is not designed solely to catch those who harass on the grounds of sex but instead anyone who pursues any ‘course of conduct’, that is conduct that happens at least twice, which ‘alarms’ someone or causes them ‘distress’. Someone can only be charged by the CPS for this offence if the last event in the ‘course of conduct’ occurred less than six months ago. The all-encompassing nature of the PFHA is, however, as much a hindrance as it is an advantage to those seeking to rely upon it.  For example, whilst ‘stalking’ someone is a prime example of harassment under the PFHA, the passing of a comment at work to a woman about her breasts that only takes place on one single occasion in a place to which the public do not have access would probably not amount to the commission of a crime.

However, turning to the regime of the civil courts and the employment tribunal, readers will draw some comfort from knowing that such an act in the workplace would, on any view, amount to sexual harassment under s.26 of the Equality Act 2010 (“EqA”).  The EqA form of sexual harassment covers any conduct of a sexual nature which is not defined and so could conceivably include eg looking at pornography at work provided that conduct had the purpose or effect of creating an intimidating, hostile, degrading, humiliating or offensive environment for the victim. The time limit to complain about this form of conduct in a workplace to an employment tribunal is even shorter than the PFHA claim, at just three months from the date it most recently took place.

What does this mean for employers?

Whilst the PFHA and the EqA seem framed to catch the perpetrator, it is important to note that the employer is potentially liable for the acts of sexual harassment of its employees. Employers should note also that this does not just cover the obvious work-based situations but also covers almost any work-related event or attendance where two of the company’s employees attend (eg employees travelling in a company vehicle or even at the Christmas party).  In addition employers need to bear in mind that the person complaining about such matters need not be the recipient of the comments of a sexual nature; merely overhearing the same between colleagues would still leave the employer in the firing line of a successful claim.

So, how can employers avoid such claims?

The #metoo campaign has gained traction because those who felt sexually harassed consider that they did not have a voice to complain about the treatment to which they had been subjected. It is by recognising this in advance and acting on it that employers can be more confident that they will not find themselves facing a sexual harassment claim or with high profile unwanted media attention.

This article was first published in Construction News.