Home > What is the standard of care of a health visitor?

What is the standard of care of a health visitor? 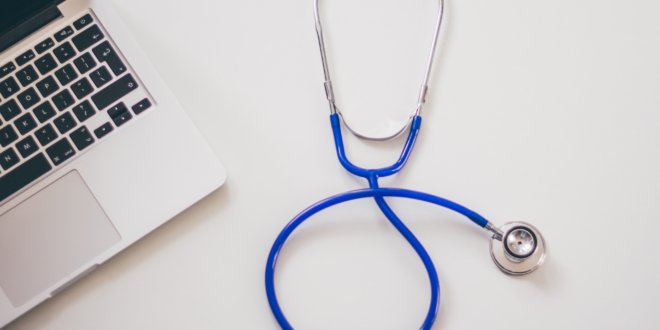 What is the standard of care of a health visitor?

This was the question that Stewart J had to resolve in XM v Leicestershire Partnership NHS Trust [2020] EWHC 3102 (QB).

The Claimant was born in June 2012.  He underwent his first health visitor assessment aged 13 days. His head circumference was measured at the 25th centile, whilst his weight was below the 15th centile.

At a health visitor’s check at 6 weeks, the Claimant’s head circumference had increased considerably to over the 50th centile, whilst his weight had increased but remained around the 15th centile.  The Claimant’s parents missed the planned 6-8 weeks GP check.

The Claimant was seen by a health visitor at the 4 months check.  He was also seen by 2 nursery nurses for checks at 15 weeks and 5 months.  No head circumference measurements were taken at those appointments, no mention was made of the missed GP assessment, and no action was taken on the increase in head circumference relative to weight noted at 6 weeks.

During this time, the Claimant’s weight was recorded to have remained at around the 25th centile.

In late December 2012 the Claimant began to display symptoms of intracranial pressure. He was taken to hospital where his head circumference was measured to be on 99.6th centile, whilst his weight was still around the 25th centile. A diagnosis of a rare and benign brain tumour was made.  This was successfully surgically resected, but by that time it was too late to prevent permanent brain damage.

The Claimant alleged that the various health visitors and nursery nurses of the Defendant Trust were negligent from the time of the 6 weeks check, by failing to recognise the rate of head growth and discrepancy with the Claimant’s weight, by failing to notice an unusually large head, and failing arrange for the Claimant to see his GP or refer him to hospital. Causation was accepted subject to proving breach of duty.

In assessing the standard of care, Stewart J considered publications from the Department of Health, the WHO, and the Defendant’s standard operating procedures, as well as from expert health visitor and GP witnesses.  These sources provided a raft of evidence emphasising the importance of measuring the head circumference 6 weeks apart so as to determine whether 2 centile lines had crossed within a recognised minimum period.  The Defendant’s health visitor expert’s evidence was found to be illogical by being at odds with the other experts and the medical textbooks.

However, no breaches of duty were found in relation to the nursery nurses.  Despite their title, they were not nurses, and they undertook work delegated by health visitors. The expected standard of care was lower than that of health visitors, and measuring and acting on head circumference was not within their usual roles.

There was a raft of evidence from various sources about the precise roles of health visitors and nursery nurses in the context of early child health checks.

The evidence in this case reflected that the measuring of head circumference was not a very highly skilled task, but there was an emphasis on the importance of doing this, and on doing it accurately. There was also evidence to support health visitors being trained to recognise signs of hydrocephalus and to take action on this, even if they did not have powers of diagnosis.

This case is likely to be a useful resource to practitioners dealing with medical negligence claims arising from care provided by healthcare practitioners other than doctors.

This article was written by Nye Moloney. First published in our Clinical Negligence and Personal Injury Newsletter.