Home > What evidence does the adjudicator find useful when considering delay?

What evidence does the adjudicator find useful when considering delay? 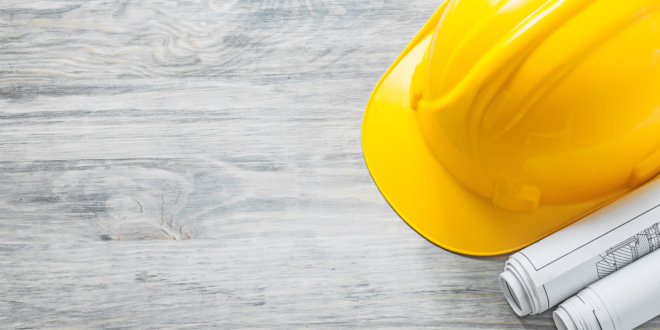 White Constructions, a developer, engaged a sewer designer (“IWS”) and water servicing coordinator (“SWC”) to design a sewerage solution that complied with New South Wales regulations. The initial design was rejected by the relevant authorities, but a second design was later submitted and accepted. Subsequently, White Constructions brought proceedings against IWS and SWC for failing to produce a sewer design acceptable to the relevant authority within a reasonable time period, submitting that this failure caused delay to the completion of the project and thereby led to significant additional costs. At trial, the parties were each permitted to engage their own experts to assess the alleged delay. White Construction’s expert used an ‘as planned versus as-built windows analysis’, stipulating that there had been a serious delay of 240 days. The Defendants’ expert used a ‘collapsed as-built (or “but-for”) analysis’, demonstrating that there had been, at most, a 19-day delay. However, neither evidences were used by the Court because the they seen as not being appropriate for the case. Instead, the Court appointed a third expert whose evidence was preferred. The Court found that no breach had been established and so damages were not awarded.

What is most useful about the decision of White is the helpful guidance provided by Hammerschlag J that experts and those in the construction industry should pay attention to, especially when final account disputes occur concerning delay of works. The guidance is as follows:

The evidence, or allegations of delay, produced should demonstrate how whatever happened on the ground (e.g. whether on the construction site or in an office meeting, etc) caused the delay, and by how much. As Hammerschlag J put it in White at paragraph [196/197]:

“close consideration and examination of the actual evidence of what was happening on the ground will reveal if the delay in approving the sewerage design actually played a role in delaying the project and, if so, how and by how much.”

“The Court is concerned with common law notions of causation. The only appropriate method is to determine the matter by paying close attention to the facts, and assessing whether White has proved, on the probabilities, that delay in the underboring solution delayed the project as a whole and, if so, by how much.”

This was referred to as the “common-law common-sense approach to causation” and is essential if the court are to attribute blame to the defendant, rather than identifying a delay had occurred, which could loosely be related to the behaviour of the defendant, if at all.

An expert should not assume that the court will understand how the act, or omission, caused a delay, and the severity of the delay. Experts should explain their reasoning simply, as if to a lay-person. It can only assist the court, which may be unfamiliar with technical terms and be unable to identify what caused the delay and the cost of said delay.

In White, Hammerschlag J stated at paragraphs [202/203] that the “evidence is couched in generalities” and therefore “incapable of founding any satisfactory specific findings of delay.”

A claimant should ensure contemporaneous documents (e.g. a diary of daily activity on the ground) are detailed and specific to what has happened, what activities (or lack of, whichever it may be) have caused the delay, how and by how much. Documents which are vague or general will make it difficult for the court to deduce which party caused the delay and by how much, whether delay could have been avoided or assess how true the allegations of delay are. Being specific on the impact of the delay can also assist the court when assessing potential damages if liability is found.

Hammerschlag J stated that even though the Society of Construction Law’s Delay and Disruption Protocol suggests a delay analysis method, this does not automatically mean it should be the one chosen to assess the evidence. As demonstrated at paragraph [191] of White:

Thus, experts should consider any logical or rational methods when deciding which method to apply to the relevant facts. The Protocol is there as a guide but should not be followed rigidly if there is another more suitable method. It is unclear how the court will choose which method will be the appropriate method, especially if the presented methods both appear logical and rational; but if the evidence is specific, clear and demonstrates causation, this will nonetheless assist the court and may influence the court to favour the evidence provided.