Home > ‘We were mugged’: does the latest Lloyds/HBOS litigation underline the old saying that you shouldn’t put robbers to work in a bank? Sharp v Blank [2019] EWHC 3078 (Ch) 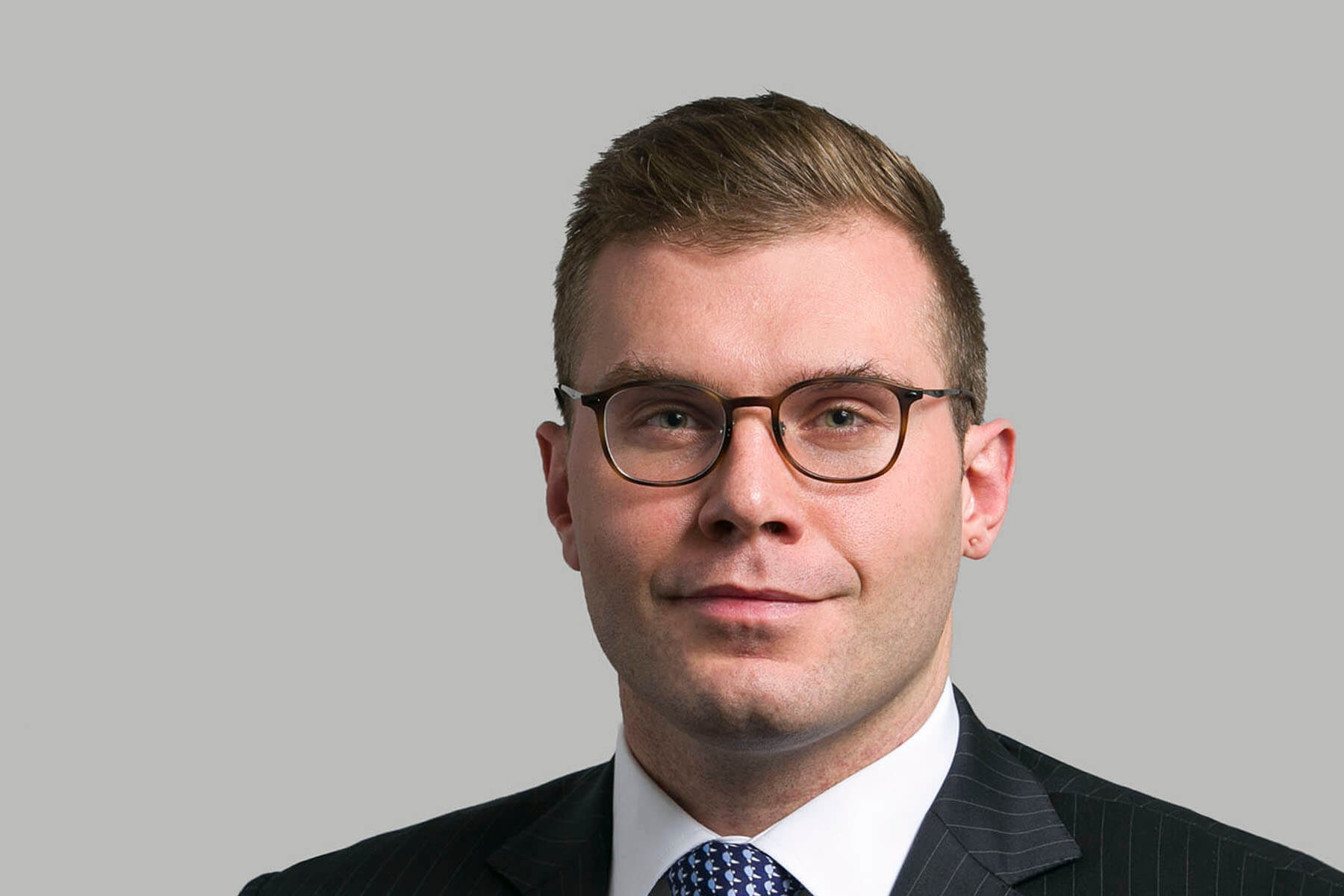 ‘We were mugged’: does the latest Lloyds/HBOS litigation underline the old saying that you shouldn’t put robbers to work in a bank? Sharp v Blank [2019] EWHC 3078 (Ch) 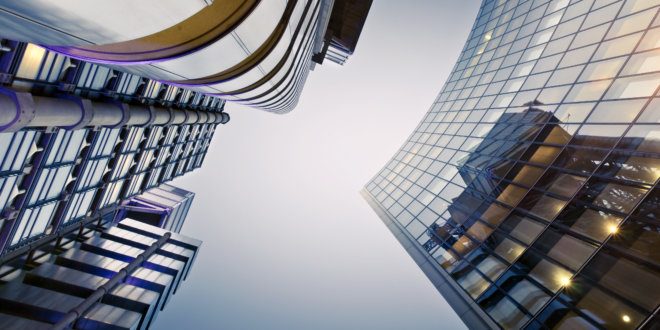 ‘We were mugged’[1]: does the latest Lloyds/HBOS litigation underline the old saying that you shouldn’t put robbers to work in a bank? Sharp v Blank [2019] EWHC 3078 (Ch). Lloyds shareholders might say so, having lost out in a multimillion-pound legal fight against the bank following its acquisition of HBOS at the zenith of the 2008 financial crisis – but theirs was a view with which the High Court did not agree.

Sir Alastair Norris, sitting as a judge of the High Court, dismissed the Claimant shareholders’ claim that the Defendant directors were personally liable for the £385 million which they said they had lost as a consequence of the directors’ carelessness or breach of duty.

Lloyds Bank announced its acquisition of HBOS on 18 September 2008, a mere three days after the collapse of Lehman Brothers and with the global financial markets enveloped in a cloud of brooding uncertainty. The Bank produced a circular which was disseminated to its shareholders suggesting that HBOS would be a good strategic acquisition and offering a risk/benefit analysis.

By October 2008 Lloyds was close to collapse and required a government bailout to the tune of £20bn. A class action was brought by almost 6,000 shareholders who claimed that they were ‘mugged’ by the Lloyds directors. They argued that if the directors had not recommended the acquisition, or had made further disclosures about the proposal, they would never have approved it. In the event, however, 96% of investors voted in favour of the merger and ultimately suffered significant shareholding dilution.

In their attack on the bank, the shareholders advanced two main arguments:

To the shareholders’ dismay, Norris J ruled that the circular was not an advisory document. Its purpose was to meet regulatory requirements and in fact it exhorted shareholders to consider forthcoming formal documentation concerning the acquisition and vote on that basis alone.

Indeed the Court went further, and found that a reasonably competent director of a large bank could have reasonably reached the view at the end of October 2008 that the acquisition was beneficial to shareholders. As such, and in spite of the substantial losses suffered by the Claimants, Norris J decided that the directors had not been negligent. Of relevance to the decision was the fact that expert evidence provided at trial did not show that the directors’ consideration of the risks of the transaction was inadequate. It was determined that the choices the Defendants made at the time lay within the range of reasonable choices.

The Claimants argued that the circular had omitted material information about the perils of acquiring HBOS and provided negligent misstatements about associated risks. It was argued that the Defendants had failed to disclose that HBOS was receiving Emergency Liquidity Assistance (‘ELA’) from the Bank of England and a £10bn loan facility from Lloyds. Richard Hill QC, acting for the Claimants, described the shareholders as having ‘been kept in the dark’[2] about HBOS’s financial health in this regard.

Norris J did not accept that the directors had offered negligent misstatements; their duty was not to the individual shareholders but rather the company at large.

Interestingly, however, the Court did accept that the Defendants had breached their duty to provide sufficient information. It was incumbent on them to have divulged the use of the ELA and the loan facility since these were matters of concern to potential investors.

Despite this, the fatal flaw in the Claimants’ case was that they were unable to prove the omission caused them the losses claimed. The Court found that such disclosure ‘would not have caused a sufficient part of the 96% majority to alter their vote’, and further, that there was not ‘any real prospect of that occurring’.

Wayne Kitcat, a member of the clients’ committee bringing the action and a former Lloyds executive, described the decision as a ‘bitter disappointment’ and one which ‘makes no sense’[3]. The Claimants were aggrieved that the withholding of material information was found to have occurred, but that the directors who deliberately withheld it escaped liability.

In the judgment Norris J stated that the exercise undertaken by the court was not a ‘public enquiry into the reverse takeover’ by Lloyds of HBOS, nor was it ‘an overall assessment of whether in the light of a decade of financial tumult, hesitant recovery and historic claims the takeover was ultimately justified.’ It was a forensic assessment of whether the conduct under review ‘was honest according to ordinary standards, or fell within or outside the range of acts or decisions that might have been made or undertaken by reasonable people in the position of the defendants at the time.’

So what of the statement made by the Claimants that they were ‘mugged’? The frustration felt by many shareholders, particularly the smaller investors who had entrusted their entire nest-egg to the bank, was no doubt amplified when the judgment was handed down.

However, the Court was very careful to emphasise that the process of retrospective forensic examination is an entirely different (and at times perilous) exercise to actual contemporaneous decision-making in the real world. Whilst in hindsight particular choices may (to some) seem aberrant or incompetent, that does not mean that the decision-makers were necessarily negligent. The test was and remains whether the material decision was within the ambit of reasonable decisions that could be taken by a reasonably competent director. When such significant sums are at stake, and shareholders’ fortunes are pinned on the successes or failures of a bank, it is unsurprising that emotions run high. But it was not the Court’s role to undertake a conclusive enquiry into the catastrophic volatility of the 2008 financial crisis, but rather to determine, as it did, whether the Claimants’ case was made out according to the relevant, established legal principles.

This article was written by Laurence Page and Michael Maris.