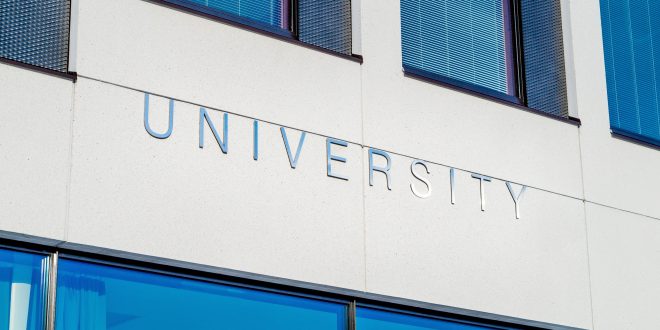 The Claimant, Warwick University, employed Balfour, the Defendant, to design and build a National Automotive Innovation centre on its campus site under a JCT 2011 Design and Build contract.

Under the contract, the works were divided into four sections and provision was made for liquidated damages in the event that the completion was not attained by the relevant completion date.

The key issue in the present case concerned the construction of the contract in relation to the definition of Practical Completion.

Property was: “comprised of the completed Works.”

“When Practical Completion of the Works or a Section is achieved and the Contractor has sufficiently complied with clause 2.37 and 3.16.5, then:

and Practical Completion of the Works of the Section shall be deemed for all the purposes of this Contract to have taken place on the date stated in that statement.”

The adjudicator agreed with the Defendant’s construction. He stated, “…the words used in the definition of Practical Completion…stipulates that an individual section only achieves practical completion at a stage of completeness which allows the completed works to be occupied and used…”

The thrust of the adjudicator’s argument is that reading Clause 1.1 in tandem with Clause 2.27.1 establishes that Practical Completion required the employer to be entitled to occupy the works. But such entitlement under Clause 2.27.1 occurs only if there is completion of the entirety of the Works. It must be the entirety and not a particular section because the definition of Property in Clause 1.1 implies that what must be occupied is the whole of the works rather than a particular section.

HHJ McKenna, sitting in the TCC, disagreed and allowed the Claimant’s declarations. He held that the defendant’s construction of Practical Completion did not accord with the ordinary meaning of the words used in the contract. In particular, he stated that the construction focused too much on the meaning of one word, ‘Property’ without regard to what the parties plainly meant in the wider context of the contract.

This was evident from the fact that the terms and structure of the contract clearly showed that the parties permitted the completion of the sections prior to the overall completion of the works. For instance, the provisions for liquidated damages provided different rates for each of the four sections.

As HHJ McKenna states, “It goes without saying that of course there would be no purpose in treating the Sections separately if Practical Completion of each could only be achieved when Works as a whole were complete.”

Use of the word ‘allow’ meant that it was not necessary for the Property to be complete or ready for occupation. It was sufficient that the sectional work was at a stage where it permitted or enabled the final stage of completion to be achieved in due course.

The result was unsurprising. As was stressed in the TCC’s decision, business common sense supported a construction that made sense of the regime for sectional completion. Although it was the Defendant’s case that the liquidated damages provision were inoperable, the construction would also have rendered other parts of the contract senseless as there were additional provisions dealing with the requirements for sectional completion and partial possession.