Home > Underpayment of court fees and applications to strike out or reallocate: was Lewis and others v Ward Hadaway a storm in a teacup? 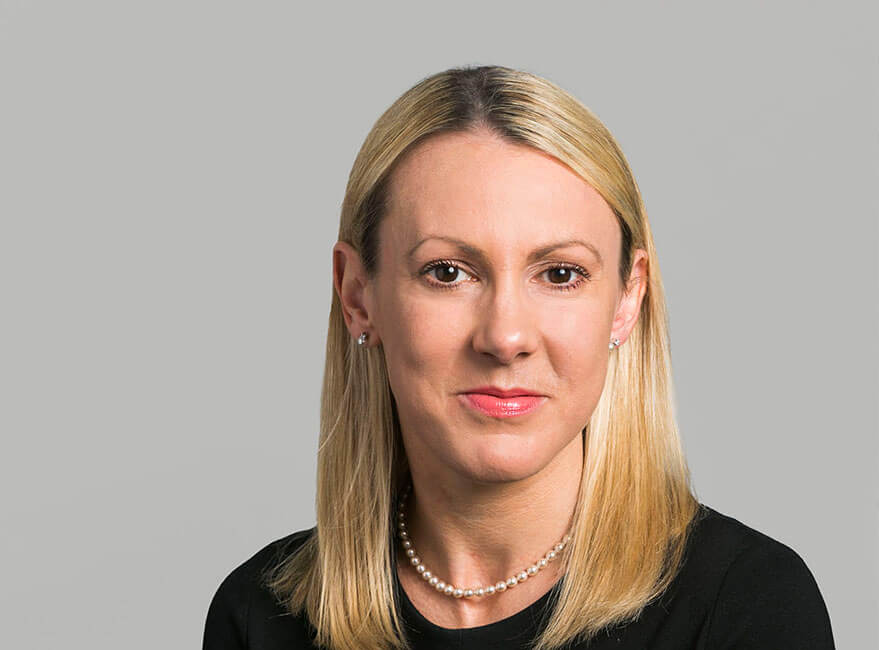 Underpayment of court fees and applications to strike out or reallocate: was Lewis and others v Ward Hadaway a storm in a teacup? 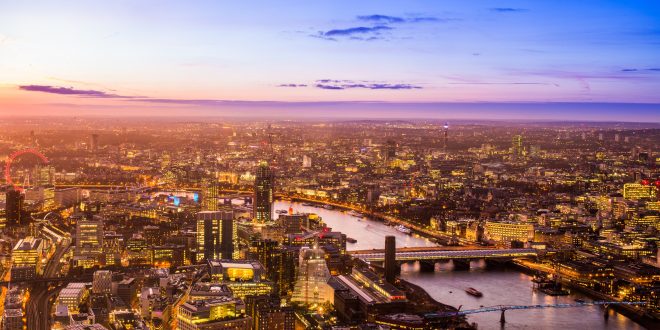 This blog considers the development of the law since the case of Lewis and others v Ward Hadaway (a firm) in 2015, when the defendant tried to strike out a claim on the basis of the underpayment of court fees by the claimants. It will consider whether there is any recent trend of applying the case successfully and whether the case can be used to defeat applications to reallocate claims.

In the case of Lewis, a defendant applied under CPR 3.4(2)(b) to strike out claims brought against it on the ground of the claimants’ alleged abuse of process in seeking improperly to avoid payment of court fees. The claimants had issued the claims and paid a low court fee. They then sought to amend the claim prior to service and paid the increased fee. The court found that the claimants’ conduct was an abuse of process, but taking account of all the various factors and having regard to the overriding objective, it would have been disproportionate to strike out the claims. This was on the basis that the duration of the abuse of process was limited and only deferred the time for payment of the correct fees for four months. Although, the court did enter summary judgment in favour of the defendant on a number of claims because the failure to pay the appropriate fee meant that they had not been brought within the limitation period.

There was much excitement from defendant litigators that this case paved the way for strike out applications where claimants later sought to increase the value of their claim, where they ought to have known the true value of the claim from the start. It was not uncommon to see threats from the defendants to strike out claims at a costs and case management conference (CCMC) where a claimant suggested that they wanted to increase the value of a case and pay an increased court fee. But have there been any successful cases applying the principles in Lewis?

The reality is that there have been very few. The weight of the case law has held that where there is no evidence of deliberate wrongdoing, and instead the claimant can demonstrate errors in misstating the value of the claim on the claim form or paying the wrong court fee, then these are capable of correction and it will not prevent a claim being brought for limitation purposes: as per the decisions in Glenluce Fishing Co Ltd v Watermota Ltd, Dixon v Radley House Partnership (A Firm) and Wells v Wood.

There is, however, a world of difference between a solicitor making an error and deliberately stating the value of the claim to be low in order to pay a reduced court fee, which may well be abusive. One successful strike out application was Stiff v Aurelia Ltd, where a personal injury claim was issued in February 2016, four days before the expiry of the limitation period. In pre-action correspondence, the claimant’s solicitors had disclosed a signed statement of the claimant’s alleged loss of earnings and indicated that the claimant would seek total damages in excess of £65,000. The statement of value in the claim form was £50,000.

After the claimant had taken no steps to amend the claim form or pay the correct fee, the defendant applied for the claim to be struck out and for summary judgment. The judge found that, on the documents available to the claimant’s solicitor at the time, it would have been quite clear that there was a disparity between the figures. Following the reasoning in Lewis, the judge found that there had been an abuse of process on the part of the claimant’s solicitors. The judge struck out the claim and summary judgment was awarded in the defendant’s favour. This remains a first instance decision though, and so is hardly the precedent defendant litigators were looking for to place weight on in other cases.

An attempt was made to raise the same abuse of process arguments in Lewis to defeat an application made by a claimant to amend the value of the claim form in the case of Glenluce Fishing Co Ltd v Watermota Ltd. The court considered the relationship between CPR 17.4 and the developing line of authority on underpayment of court fees.

It was held that the case law following Lewis, and strike out claims, should be limited to their particular circumstances, namely when there was an application to strike out a claim. The court held that it did not justify revising the approach to be adopted to applications to amend and increase the value, as to proceed otherwise would effect a significant change to the extent of CPR 17.4. So the relevant test to reallocate has not been affected by Lewis. The principles in Lewis are therefore only relevant where a defendant is making a proactive application to strike out.

In conclusion, Lewis may well have been a storm in a teacup and much of the excitement that defendant litigators anticipated has not come to fruition. There are a couple of county court decisions successfully applying the case to strike out claims where there are clear abuses of process, but, as of yet, there are no High Court authorities and the examples are rare. The courts are also not keen to extend the same principles to applications to reallocate.