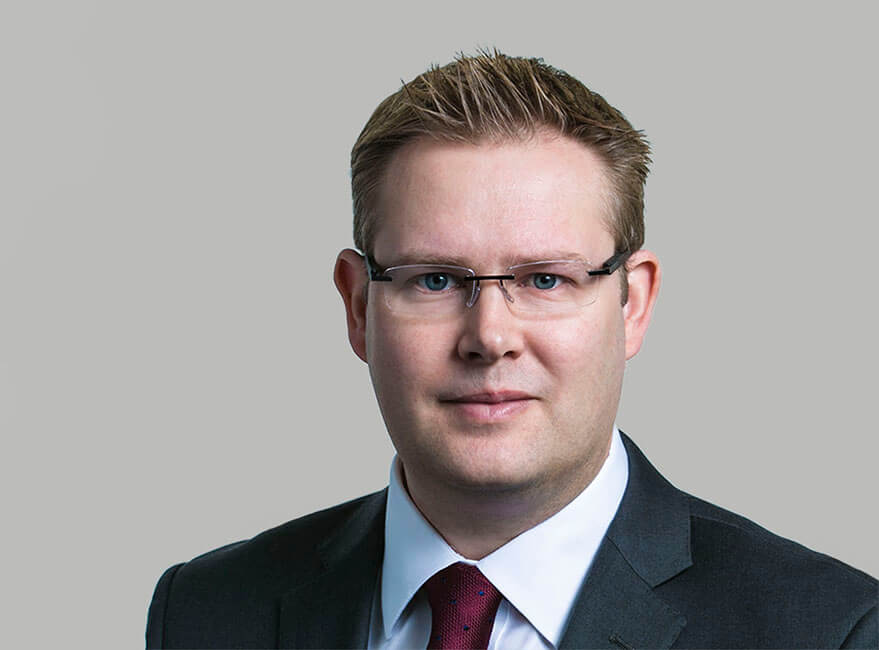 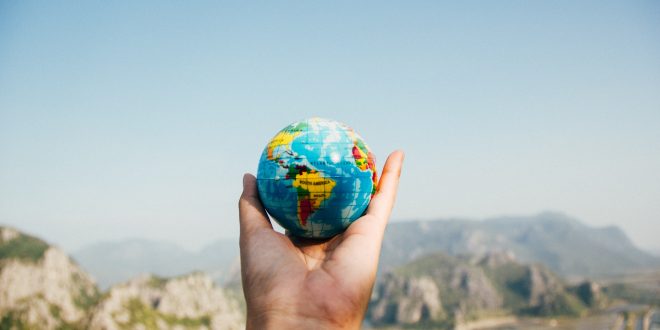 Over the last few years travel sickness claims have increased by 500% despite reports of sickness in resorts having remained stable or having decreased.[1] Unsurprisingly, there has been much media attention as to the rise in the numbers of travel sickness claims. The recent Court of Appeal case of Wood v Tui [2017] EWCA Civ 11 has made it clear that proving causation in travel sickness cases is far from easy.

‘29. … Such illness can be caused by any number of other factors. Poor personal hygiene is an example but equally bugs can be picked up in the sea or a swimming pool. In a claim for damages of this sort, the claimant must prove that food or drink provided was the cause of their troubles and that the food was not “satisfactory”. It is well-known that some people react adversely to new food or different water and develop upset stomachs. Neither would be unsatisfactory for the purposes of the 1982 Act. That is an accepted hazard of travel. Proving that an episode of this sort was caused by food which was unfit is far from easy. It would not be enough to invite a court to draw an inference from the fact that someone was sick. Contamination must be proved; and it might be difficult to prove that food (or drink) was not of satisfactory quality in this sense in the absence of evidence of others who had consumed the food being similarly afflicted. Additionally, other potential causes of the illness would have to be considered such as a vomiting virus.’

‘30 The evidence deployed in the trial below shows that the hotel was applying standards of hygiene and monitoring of their food which were designed to minimise the chances that food was dangerous. The application of high standards in a given establishment, when capable of being demonstrated by evidence, would inevitably lead to some caution before attributing illness to contaminated food in the absence of clear evidence to the contrary.’

‘34 … I agree that it will always be difficult (indeed, very difficult) to prove that an illness is a consequence of food or drink which was not of a satisfactory quality, unless there is cogent evidence that others have been similarly affected and alternative explanations would have to be excluded…’

Following Wood v Tui one would have thought that claimant solicitors would have thrown in the towel in all but the strongest of cases. However, this has not happened, instead claimant solicitors have sought to strengthen their position on causation by obtaining amended or supplemental expert reports, or even additional expert evidence in a different field of expertise (e.g. microbiology).

Whilst causation is difficult to establish some claimants will clear this hurdle, thus defendants have also challenged whether the claimants consumed all food or drink within the Package and their credibility with a view to having their claims dismissed; and in appropriate cases obtaining a finding of fundamental dishonesty such that the QOCS shield is lifted.

Food or Drink Consumed Outside the Package

During cross examination of the claimant (and any witnesses) the factual basis that the expert has provided its expert opinion as to causation may be undermined to such an extent that the claimant is no longer able to rely upon the expert evidence. Examples of which include the claimant having consumed food and drink on excursions or at food outlets outside the holiday resort.

In the unreported case of Harkin v Red Sea Holidays UK Ltd. [2018] Coventry County Court, following cross examination an issue arose as to whether the claimant’s consumption of an allegedly black lobster (black dots/streaks on the meat), that was alleged to have been the cause of the food poisoning, fell within the all-inclusive Package. The claimant whilst on holiday had paid £14 to the hotel to have a lobster meal rather than the meal that was available within the all-inclusive package. District Judge Jones, in possibly his last judgment prior to retirement, found that the meal containing the lobster fell within the all-inclusive package. This was despite the defendant’s submissions, that included that the lobster meal fell outside the Package because it was neither pre-arranged nor inclusively priced and was sold separately outside the UK.

Unfortunately an appeal as to whether the back lobster fell within the Package was not pursued because the claimant’s case was dismissed as a consequence of the judge having found that he could not accept the claimant’s recollection of events.

In the unreported case of Miles v Red Sea Holidays UK Ltd. [2018] Portsmouth County Court District Judge Ball dismissed the claimant’s travel sickness claim following the claimant having given evidence during cross examination that on two occasions prior to falling ill she had consumed food at a hotel outside the resort. Despite this being contrary to the pleaded case (Para. 9 of PoC ‘The Claimant took all her meals at the hotel prior to falling ill…’) District Judge Ball did not make a finding of fundamental dishonesty.

The defendant sought to obtain permission to appeal the decision not to make a finding of fundamental dishonesty on the basis that it was dishonest to claim that the claimant took all her meals at the hotel prior to falling ill when she was clearly aware of consuming food at hotel outside the resort on two occasions prior to falling ill and that such dishonesty went to the root of the whole claim.

‘When dishonesty is in question the fact-finding tribunal must first ascertain (subjectively) the actual state of the individual’s knowledge or belief as to the facts. The reasonableness or otherwise of his belief is a matter of evidence (often in practice determinative) going to whether he held the belief, but it is not an additional requirement that his belief must be reasonable; the question is whether it is genuinely held. When once his actual state of mind as to knowledge or belief as to facts is established, the question whether his conduct was honest or dishonest is to be determined by the fact-finder by applying the (objective) standards of ordinary decent people. There is no requirement that the defendant must appreciate that what he has done is, by those standards, dishonest.’

‘A claim is fundamentally dishonest if the dishonesty goes to the root of either the whole of the claim or a substantial part of it; “a claim which depended as to a substantial or important part of itself upon dishonesty”: Howlett v Davies [2017] EWCA Civ 1696;

‘There was no finding that the claimant had been dishonest or claim was tainted. Expressly found claimant was unwell on holiday but claimant has failed to prove [it was the] hotel. Those two findings of fact are not going to be disturbed by an appeal court. Bound by claimant proved ill on holiday. In those circumstances certain aspects of evidence at best exaggerated or untruthful all meals not eaten at hotel, no prospect of persuading [appeal court] within restrictive definition of fundamental dishonesty.’

Causation is a high hurdle for claimants in travel sickness claims.

Claimants who consume food or drink outside the Package prior to falling ill are likely to find proving causation to be even more difficult.

Claimants who do not come up to proof at trial are likely to have their claims dismissed but they may not be found to have been fundamentally dishonest.