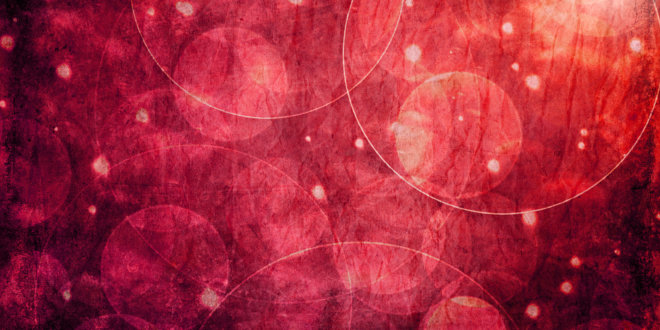 Dispute Resolution analysis: The Court of Appeal has upheld the judgment of Turner J, rejecting tort claims brought by residents of a remote area of Sierra Leone subjected to violence following protests in 2010 and 2012 by the local police against the owners and operators of a local mine.

The decision of the Court of Appeal underlines the difficulty Appellants face in seeking to overturn findings of fact at trial. “The trial is not a dress rehearsal. It is the first and last night of the show.” Appeal courts will not lightly characterise arguments as asserting errors of law on the part of a trial judge when, in fact, the intention of the Appellants is to overturn factual findings on the evidence. The case also shows the limits on the imposition of duties of care on parties other than the principal tortfeasors and the limits on a claim based on common design.

This was an appeal against the judgment, following the trial of a claim by Turner J in December 2018. The trial lasted 24 days in the first quarter of 2018. The Claimants were a group of residents of Tonkolili, a district in Sierra Leone. The Respondents owned and operated an iron ore mine in the region. In 2010 and 2012, two periods of violence and civil unrest broke out in Tonkolili, during which a number of residents were attacked and sexually assaulted. The Claimants alleged various wrongful acts of the Sierra Leone Police (“SLP”) and argued at trial that the Respondents ought, in various ways, be held liable in respect of those wrongful acts. The claims were dismissed and the Claimants appeal, their grounds of appeal being grouped into three broad challenges to the judgment. In the first group, concerning the claim on common design, the Claimants argued that the trial judge should have inferred an intention on the part of the Respondents to quash the protests in Tonkolili, if necessary by the use of excessive violence. In the second group the Claimants argued that the judge erred in his approach to the existence of a duty of care owed by the Respondents. Finally, the Claimants argued that the trial judge should have dealt with the question of causation on the basis of the alleged breaches cumulatively, rather than by reference to each of the four breaches of duty found.

The appeal was dismissed on all grounds. The judgment of Coulson LJ is conspicuous for its criticisms of the approach of counsel (on both sides) at trial and (in particular for the Appellants) during the appeal, as well as the praise offered to the trial judge for his judgment. The trial judge made a serious of findings of fact which appropriately rejected the Claimants’ pleaded case on common design. He did not find as a fact that those in positions of power at the Respondents ever intended the SLP to use violence against protestors. A further unpleaded argument based on common design was also raised on appeal. This was also rejected. The neutral provision of assistance to the SLP by the Respondents could not form the basis of common design cause of action simply on the basis that it was foreseeable that the SLP might use violence to quash the protests. The Claimants’ case on the existence of a duty of care was not afforded great prominence at trial. The circumstances of this case did not fall within one of the established authorities on duty of care and so the Claimants had to embark on an ‘ambitious’ attempt to argue a duty from first principles. The trial judge rightly rejected it. The Respondents had not incurred a duty of care by virtue of having created a danger either through funding or calling in the SLP. No negligence claim based on pure omission could, therefore succeed. The criticisms of the trial judge’s approach to the question on causation were also rejected. He conducted a thorough fact-finding exercise in which he concluded that the four breaches he accepted would have occurred (had a duty of care existed) did not cause the violence which was, in fact, perpetrated. This was a finding which was not appropriate to challenge on appeal and, in any event, the Claimants had failed to explain why the aggregation of the breaches should reverse the finding that they had not individually caused the violence.

This article was first published by Lexis PSL on 27 February 2020.