Home > Time for appealing in the FtT – When does time start to run? 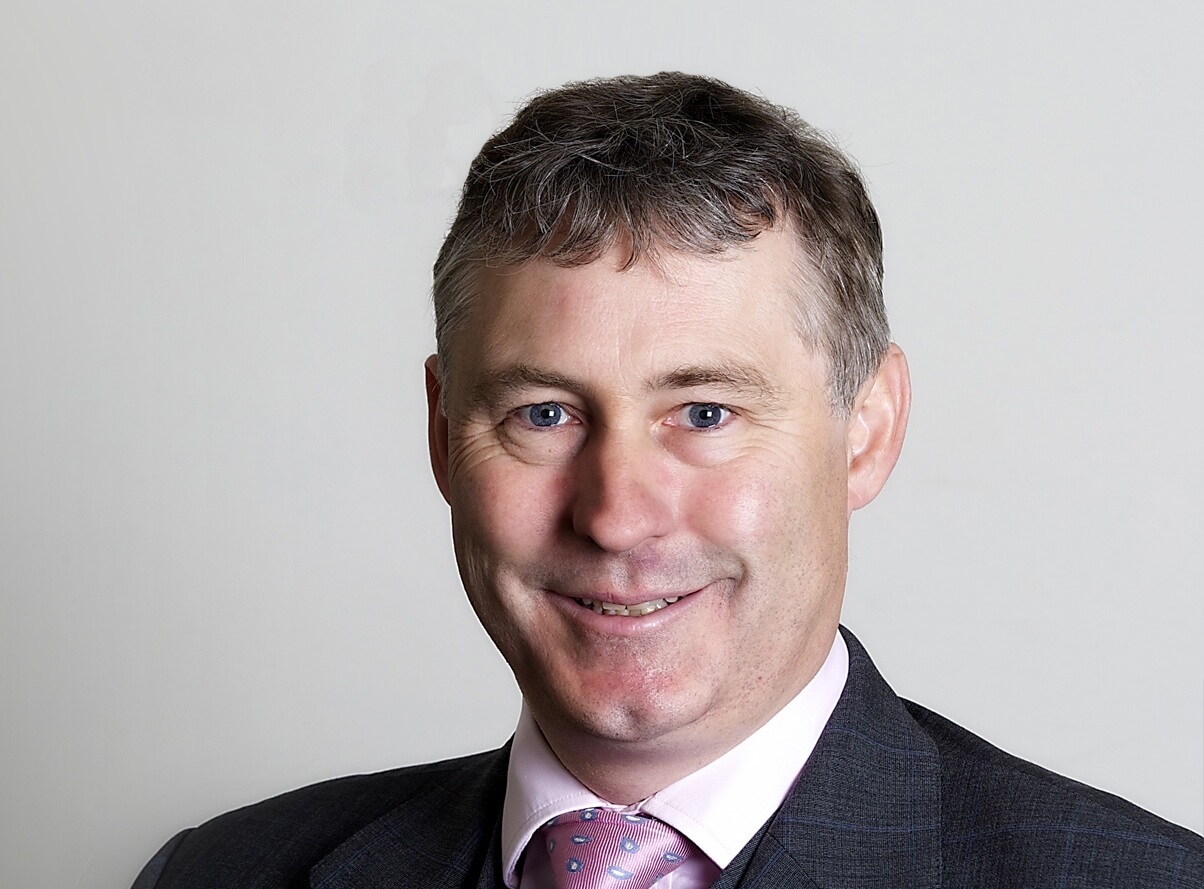 Time for appealing in the FtT – When does time start to run? 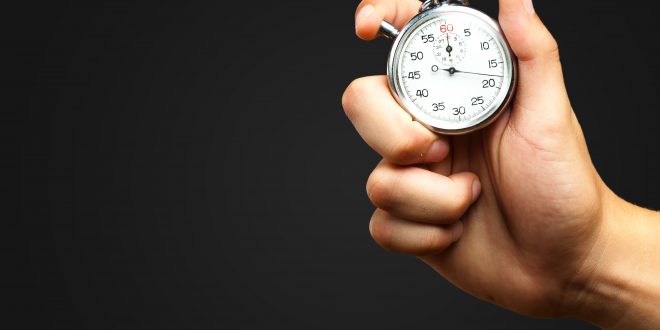 The Respondent to an application in the First-tier Tribunal (FtT) is entitled to apply to appeal a decision made against it under Rule 52 of the Tribunal Procedure (First-tier Tribunal) (Property Chamber) Rules 2013 (‘the Rules’) or, in certain circumstances, to apply to set aside the decision under Rule 51. In either case the time limit of 28 days is triggered when “the Tribunal” sends notification of its decision, or the written reasons.

The obligation to provide a written decision and reasons is found in Rule 36(2) which provides: “the Tribunal must provide to each party… a notice stating the Tribunal’s decision [and] written reasons for the decision”.  However, Rule 6(3)(d) expressly gives the FtT the power to require a party to provide documents, information or submissions to the FtT itself or to another party, and Rule 16(2)(b) further provides that the FtT itself can provide any document (including a notice or summons or other information) under the Rules by requiring a party to do so.

The Applicant landlord (L) sought a determination of the liability of 36 long leaseholders to pay service and administration charges. The FtT ordered L to serve its application on all the Respondents, which L confirmed it had done.  The FtT received no objections to the application and proceeded to determine the application on paper. The FtT sent its decision to L and ordered it to “provide a copy to the respondents”.

The appellant leaseholder (T) alleged that she had received neither the application nor the decision.  She said that she only became aware of the decision when she was served with possession proceedings based on her failure to pay the service charges.

T renewed her applications to the Upper Tribunal (UT). Martin Rodger QC, the Deputy Chamber President, directed that T should first apply to the FtT to set aside its decision under Rule 51(1). This T did. T relied essentially on two grounds: that she was deprived of a fair hearing and that she had substantive grounds for opposing L’s application.

Both parties filed witness statements as directed by the FtT, which went on to determine the T’s applications against her on the basis that the FtT ‘preferred the evidence of the landlord.’  T appealed.

Decision of the Upper Tribunal

Whilst it was clear that service of the application on a Respondent could be effected by the Tribunal ordering the Applicant to do so (Rule 6(3)(d)), provision of the decision was different.  The obligation under Rule 36(2) was that “the Tribunal must provide to each party… a notice stating the Tribunal’s decision [and] written reasons for the decision”, where – as here – that decision finally disposed of all issues in the proceedings.

Notwithstanding the broad wording and apparent powers to delegate  under Rule 6(3)(d) and/or Rule 16(2)(b)  this was not to be construed as “modifying the FtT’s fundamental obligation to make its decisions available to all parties.” The Deputy Chamber President observed that it was so fundamental that a final decision of a court or tribunal should be made available to the parties affected, that it had been difficult to find authority for it. As such, Rule 36(2) had to be interpreted as requiring the FtT to discharge that obligation itself, and not by requiring another party to do it.

Whilst on the face of it this is a decision on an arid point of procedure, in fact it is very far reaching and will impact on every single decision of the FtT.  It is to be noted that it is still permissible for the FtT to require one party to serve the other party with a copy of its decision BUT – and it is a big but – time for appealing that decision will not begin to run until the Tribunal ITSELF has served a copy of its decision [para 72].  The timing of this (assuming it happens at all) is of course out of the parties’ control.  A successful party may not know therefore when it is safe from a possible appeal, as it will not necessarily know when the Tribunal has sent out its decision to the other side.  Indeed there are likely to be cases currently extant where an unsuccessful party has received the decision from the successful party only, and will therefore still be in time for appealing notwithstanding that the decision was made weeks, months or even years ago.

The Upper Tribunal went on to find that remitting the matter to the FtT for a determination as to whether the application had in fact been served on T was an “unsavoury prospect”.  It therefore set aside the substantive decision and remitted that back to the FTT for determination by a different tribunal.