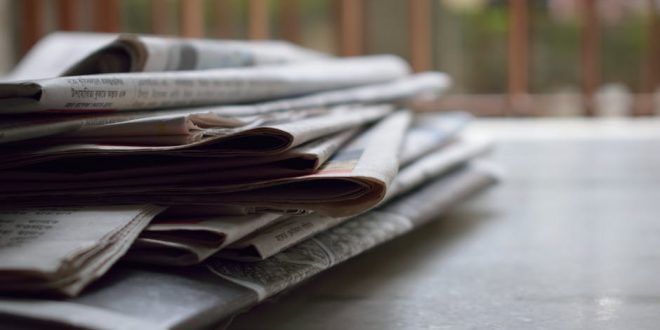 This note deals with the changes that have been introduced to the Practice Direction – Insolvency Proceedings that came into force on 25 April 2018 (“the April PDIP”) by the revised Practice Direction – Insolvency Proceedings that came into force on 4 July 2018 (“the July PDIP”: a copy of which can be found here).  The changes introduced by the July PDIP were introduced in order to iron out some of the mistakes and anomalies that had appeared in the April PDIP.  It is not intended here to go over the changes that were introduced by the April PDIP (on which see the earlier note here).  This note is therefore intended as a supplement to that earlier note.

The first point to note is that the July PDIP introduces a new paragraph 2.2 that provides for transition and savings in relation to applications and petitions that were already on foot prior to 4 July 2018.  There is a slight ambiguity in the phrase “the date of commencement of this IPD” in this provision, since it appears to refer to 4 July 2018, but one reading might be better understood as meaning 25 April 2018 (the date of the coming into force of the April PDIP).  It remains to be seen how the Court interprets this.

By far the most significant changes are those relating to the distribution of business in paragraph 3 of the July PDIP.  This represents a significant departure from paragraph 3 as it appeared in the April PDIP.

First, it is important to note that the old paragraph 3.2 in the April PDIP has been deleted.  This means that the subsequent sub-paragraphs have been renumbered through to 3.7 (which used to be 3.8).

Secondly, what are now paragraphs 3.6 & 3.7 (equivalent to the old 3.7 & 3.8) have been comprehensively revised and expanded. Of particular importance to note are the following:

(i) The wording of the introductory section of paragraph 3.6 has been amended to make it clear it refers to new applications made within existing proceedings as well as new proceedings.  The options have now been given their own subparagraphs.

(ii) Subparagraph 36(b) now reads “Central London County Court”, where the equivalent passage in the April PDIP had read the RCJ.  (The latter must have been in error and the change is therefore to be welcomed.)

(iv) The definition of “Local Business” (in relation to which paragraph 3.6 transfers do not apply) has been greatly expanded in the new paragraph 3.7.  This now includes, among other matters, private and public examinations and applications for possession against the bankrupt or under ToLATA.

There are a number of difficulties with this new regime.  The first is that the requirement to transfer in paragraph 3.6 are said to be mandatory (“shall”) and apparently automatic, and yet the options set out in 3.6(a)-(c) are no longer the binary and mutually exclusive options that essentially are now in (a) and (b) but also include a new option (c).  It is not clear how this is to be actioned in practice.  Secondly, the options available to the receiving court are a little baffling.  Since it is clearly envisaged that one result might be that the case or part of it goes straight back again whence it came, it would surely have been better to give the discretion to the transferor court with a presumption in favour of transfer and fairly comprehensive guidelines as to the limited circumstances where it would be appropriate to choose another course.  The transfer and re-transfer scenario (whether as to part or the whole of the proceedings) is surely a recipe for files getting hopelessly lost for very long periods, if not forever.  No doubt we shall find out.  I am aware form woeful accounts reaching me that the transfers to the RCJ under the equivalent provisions in the April PDIP have already caused some problems.

It is also perhaps a pity that the parties were not given the opportunity to have more or even some say in the process under 3.6.  On the other hand, the expansion of what had been the extremely narrow definition of “Local Business” in the April PDIP to the reasonably rounded list in what is now paragraph 3.7 is certainly to be welcomed.

In addition to the above, there are some relatively minor amendments as well as some missed opportunities.