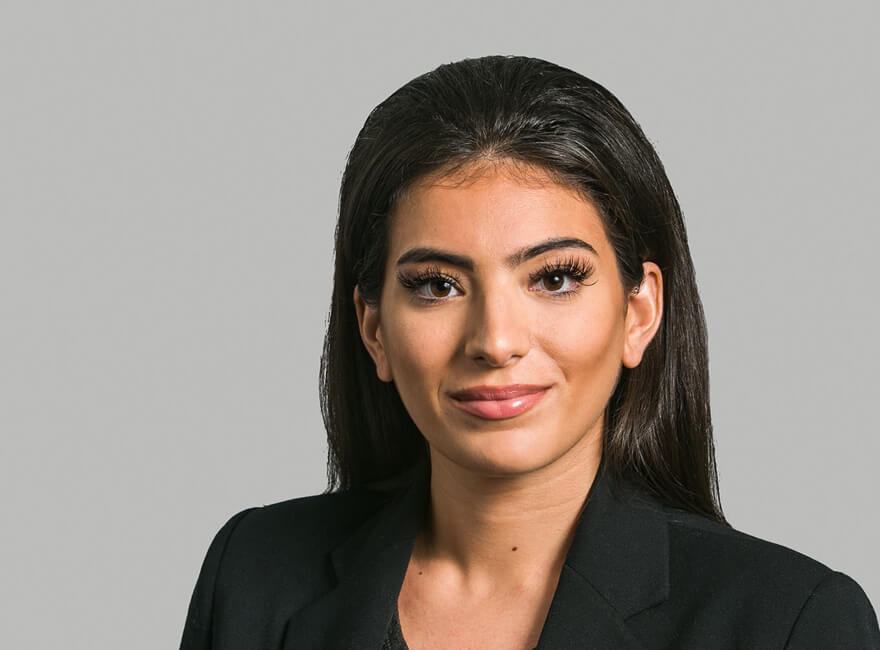 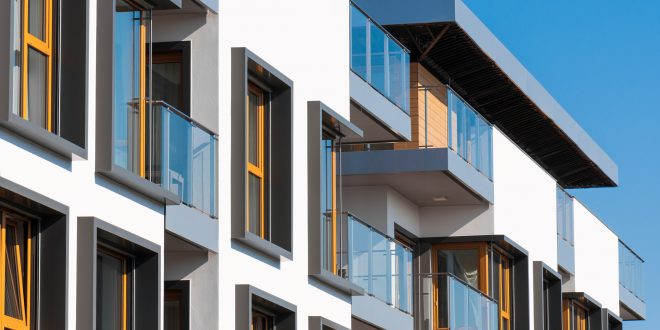 Whether or not a co-owner of land can sever a beneficial joint tenancy is a common question that property lawyers are asked to consider. Where there are two parties the answer is often simple. What happens if there are three or more owners and only one party wishes to sever?

Prior to 1925 the court in Williams v Hensman (1861) 70 E.R. 862 listed three methods in which a beneficial joint tenancy could be severed; firstly by an act of any owner operating upon his own share, secondly by mutual agreement and thirdly by conduct. A fourth option was introduced by section 36(2) of the Law of Property Act 1925, in which a notice in writing can be served by any owner on other co-owners which expresses a desire to sever.

This article focuses on the effect of the first option where one owner operates upon his own share. This method covers acts done by a co-owner that alienates his “share” in the property and is sufficient to amount to an act that precludes the benefits of survivorship on that co-owner.

An assignment of an interest in a property by one owner is one such act that can sever a joint tenancy (see Re Wilks [1891] 3 Ch 59 at 61). By dealing with a “share” in this way, the unity of title is destroyed.

In Wright and Gibbons (1949) 78 C.L.R.313, the court decided a co-owner can assign his own “share” to another co-owner and not just a third party. In this case, the property was owned by two sisters and their sister in law as beneficial joint tenants. The two sisters executed a transfer so that their 1/3 “share” would transfer to the other upon their death and expressed this to be as tenants in common. Upon the sisters’ death, the sister-in-law claimed that the transfer did not amount to severance of the joint tenancy and that she was entitled to the whole property by virtue of the right of survivorship. The court disagreed. It was held that when the sisters transferred their “shares” to each other, they became tenants in common because they dealt with their “shares” as tenants in common. As it was only the sister-in-law remaining as a joint tenant, she then also became a tenant in common as to the reaming 1/3 share.

To complicate matters, the same co-owner can be both a tenant in common and a beneficial joint tenant at the same time. Where for example, A, B and C own Blackacre and A assigns his share to B, B will own Blackacre in two ways. Firstly, as a tenant in common as to the 1/3 share transferred to him by A and secondly, as a joint tenant with C as to the remaining 2/3 share. B can deal with his 1/3 share however he likes independently from his entitlement to the joint ownership of the remaining 2/3 with C.

As a result of the rule in Williams v Hensman a beneficial joint tenancy and a tenancy in common can exist concurrently. The rationale for this is that at common law, the ability to alienate property was favoured over the right of survivorship. It is doubtful whether Williams v Hensman would be decided the same way today, however there has been no recent authority on the point and Williams v Hensman is still treated as authoritative.