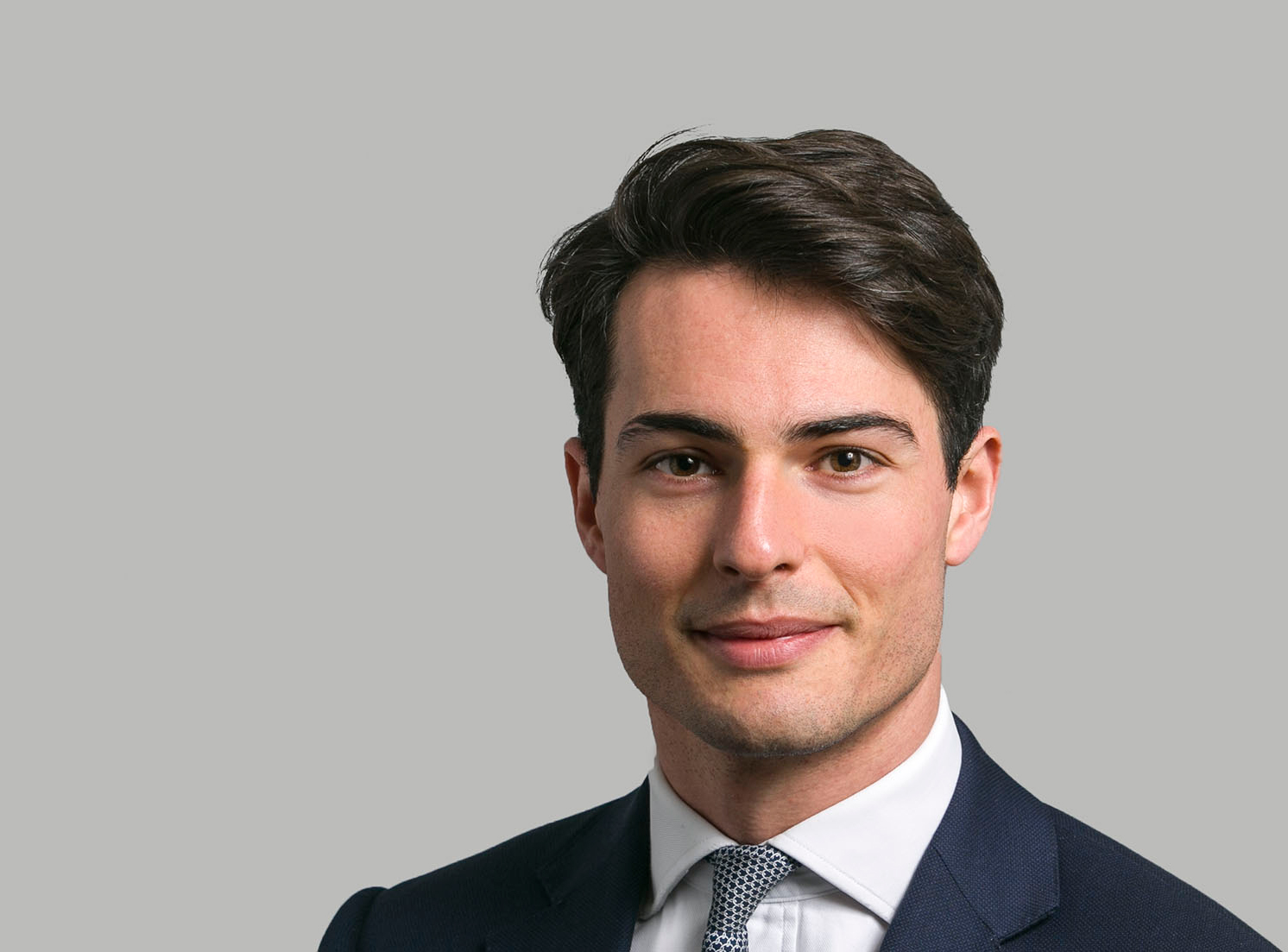 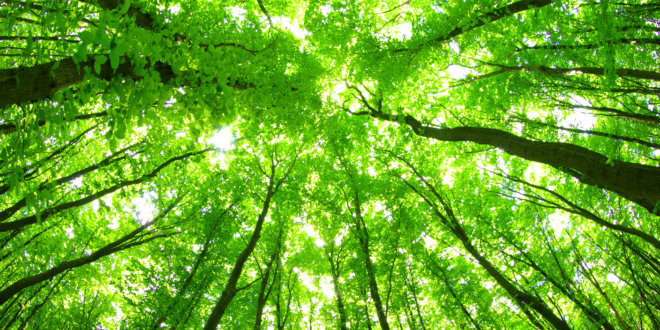 Stoffel will be of particular interest to claimants and defendants alike, especially in the context of professional negligence claims. The decision further clarifies the test for illegality and confirms the persuasive force of arguments of consistency and the purpose of the criminal prohibition in issue.

Before Mirza, defendants could only succeed in pleading the defence of illegality if they could show that the claimant would need to rely on his own illegality to prove his case.

In Mirza, the Supreme Court departed from that “reliance” principle and embraced a broader test, whereby the Court must analyse:

Insofar as Mirza traded a clear rule for a wide set of considerations, it decreased the predictability of judicial decision-making. To remedy this, Mirza emphasised the importance of providing a “principled and transparent assessment of the considerations” underpinning a judge’s reasoning.

Nonetheless, the unpredictability of the Mirza test has resulted in frequent appellate decisions. Those decisions provide a useful insight into which arguments have been found persuasive.

Consistency across the legal system

Day v Womble Bond Dickinson focused on the interaction of the criminal and civil law. Womble’s former client, Mr Day, alleged the firm had represented him negligently in criminal proceedings, resulting in his conviction. The Court of Appeal dismissed Day’s appeal on the basis of various interrelated principles, including illegality. In doing so, they relied on the words of Lord Toulson in Mirza, that “the law should be coherent and not self-defeating, condoning illegality by giving with the left hand what it takes with the right.”

Whittington Hospital NHS Trust v XX was another case which emphasised the importance of that principle. It concerned the costs of the claimant’s surrogacy, which had been caused by an NHS Trust’s negligence. Once again, consistency between the criminal and civil law was in issue, even though the Supreme Court accepted that this was not, strictly, a Mirza illegality case. Lord Carnwath, with whom Lord Reed agreed, dissented. Though accepting that illegality was not directly relevant, he identified in Mirza an “underlying principle of coherence or consistency in the law […] of broader application” (paragraph 64).

The argument from the underlying principle of coherence therefore seems to be a powerful argument when pleading Mirza illegality, and one can easily envisage how it might arise in professional negligence litigation. It is, of course, not the only persuasive argument.

In Singularis, Daiwa was sued for breach of Quincecare duty, after Singularis’s sole shareholder and director made fraudulent bank transfers to Singularis’s detriment. The Supreme Court held that the purposes for which fraud is criminalised, and fiduciary duties are imposed, would not be advanced by barring Singularis’s claim on grounds of illegality.

Arkhangelsky and Singularis therefore both suggest that judges will particularly emphasise the first of the Mirza considerations; furthering the underlying policy justification of the illegality in question.

Stoffel concerned mortgage fraud. Broadly, Ms Grondona agreed to make misrepresentations to a bank to procure a mortgage. The mortgage was to benefit an associate of hers, who could not obtain his own lending. It was to be secured against real properties, legal title to which would then be transferred to Ms Grondona. Her associate would manage the properties and pay her mortgage.

However, Stoffel & Co., Ms Grondona’s solicitors, negligently failed to ensure that title was transferred or that the bank’s charges were registered. When her associate defaulted on the repayments, the bank pursued Ms Grondona for the unsecured debt. In turn, Ms Grondona claimed against Stoffel & Co. for the value of the security she would have obtained, but for their negligence. Stoffel & Co. pleaded the defence of illegality, on the basis that Ms Grondona had obtained the lending fraudulently.

Lord Lloyd-Jones, giving the judgment of the court, illuminated (at paragraph 23) the rationale behind Lord Toulson’s formulation of the defence, which is “directed specifically at determining whether there might be inconsistency damaging to the integrity of the legal system”. Lord Toulson’s “trio of necessary considerations” were relevant only:

“because of their bearing on determining whether to allow a claim would damage the integrity of the law by permitting incoherent contradictions.” [paragraph 26.]

… “The true rationale of the illegality defence […] is that recovery should not be permitted where to do so would result in an incoherent contradiction damaging to the integrity of the legal system.” [paragraph 46.]

“while profiting from one’s own wrong remains a relevant consideration it is no longer the true focus [… as it is] unsatisfactory as a rationale of the illegality defence. It does not fully explain why particular claims have been rejected and it leads judges to focus on the question of whether a claimant is ‘getting something’ out of the wrongdoing.” [paragraph 46.]

The Supreme Court analysed the case according to the Mirza considerations, directly asking itself whether denying the claim on the basis of illegality would enhance the underlying purpose of the relevant prohibitions. In the court’s view, it was “difficult to see how refusing the respondent a civil remedy against her solicitors for their negligence in failing to register the transfer would enhance” the purpose of deterring fraud or theft (paragraph 30). It was further observed that allowing the claim would be in mortgagees’ interests. It could “at the very least be said that the denial of such a claim […] would not enhance the protection afforded by the law to mortgagees” (paragraph 31).

Lord Lloyd-Jones then considered further policy implications, amongst which upholding solicitors’ standards was central. Denying Ms Grondona’s claim for illegality would “be inconsistent with the policy that the victims of solicitors’ negligence should be compensated for their loss” and would disincentivise diligent performance by solicitors of their duties (paragraph 35). In reaching that conclusion, Lord Lloyd-Jones clarified (at paragraph 32) that such policy considerations are secondary to the defence’s core rationale:

“While denial of a remedy may sometimes be justified in such circumstances, this should only be on the basis that to afford a remedy would be legally incoherent.”

The judgment held that “proportionality” need only be analysed where the defence survived Lord Toulson’s first two considerations (paragraph 35). Interestingly, in his obiter discussion of proportionality at paragraphs 40 to 43, Lord Lloyd-Jones aligned proportionality with the “centrality” of a claimant’s illegality to their claim, citing Sweetman v Nathan. While conceding that Sweetman was decided before Mirza, Lord Lloyd-Jones opined that “the question of reliance may have a bearing on the issue of centrality”. Insofar as this reintroduces the old reliance test (albeit within the confines of proportionality), it should be considered a retrograde step.

Ultimately, Stoffel & Co. failed to establish the defence and the appeal was dismissed.

Conclusion: where does Stoffel take us?

While Stoffel provides no complete answer to the uncertainty of Lord Toulson’s wide formulation in Mirza, it will increase the predictability of illegality cases, in that:

In clarifying those bases, Stoffel also confirms the persuasive arguments that had begun to emerge from the case law, which include:

This was first published as part of Practical Law’s Dispute Resolution blog.