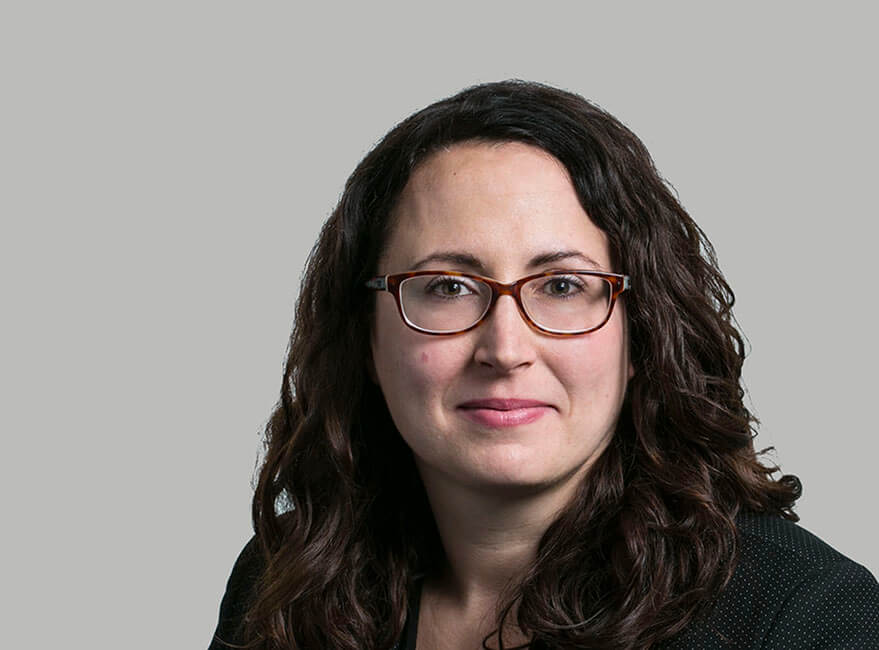 A director’s duty to act in good faith in the interests of the company is the cornerstone of a director’s position. This long standing obligation was revamped in the Companies Act 2006 with the introduction of a new requirement that directors should have regard to a package of concerns reflecting what has been described as “enlightened shareholder value”. Following the enactment of section 172 of the Companies Act 2006, when determining what is in the interests of the company, directors are required to look beyond the pursuit of profit and consider various factors and third parties stakeholders who could be affected by the decision.

Although this development created a buzz at the time, in the years since the Act came into force, it has arguably had limited practical impact, for two key reasons. First, it was an established principal of common law that the court will judge whether a director has acted in a company’s interest subjectively rather than objectively, which meant that directors would be safe from complaint of breach provided they had acted in good faith. Secondly, while section 172 required a director to consider the interests of third party stakeholders, it did not give rise to any remedy which those stakeholders could directly enforce.

That position may change following the decision in Antuzis v  DJ Houghton Catching Services Ltd, in which the enlightened shareholder value provision was used to give employees a direct remedy against the directors of their corporate employer.

In Antuzis, the employees had worked for the company in horrendous conditions and had been subjected to abuses of their employment rights tantamount to modern slavery. When this was uncovered, the company entered liquidation and the employees brought a claim against the directors. The claim alleged that the directors were personally liable for inducing the company to breach its employment contracts with its employees. In order for that claim to succeed, it was necessary for the court to find a way around the rule in Said v Butt, which provides that a director acting in good faith within the scope of his or her authority is not liable for inducing a company to breach its contract with a third party. The judge found a route around Said v Butt via its interpretation of section 172.

Antuzis is a significant decision in that it suggests that, contrary to the previous common law position, when determining whether a director has failed to take into account the interests of the company, the court may judge the decision against what was objectively in the interests of the company, such that bad faith is no longer a pre-requisite for relief. If adopted, this would be a dramatic expansion of director’s potential liability and a departure from the court’s historic reluctance to interfere in management decisions made in good faith. It remains to be seen whether the court would be willing to intervene in cases where the directors’ conduct had been less repugnant than was the case in Antuzis.

This article was first published by Practical Law on 24 February 2020.