Home > Termination – where did it all go wrong? 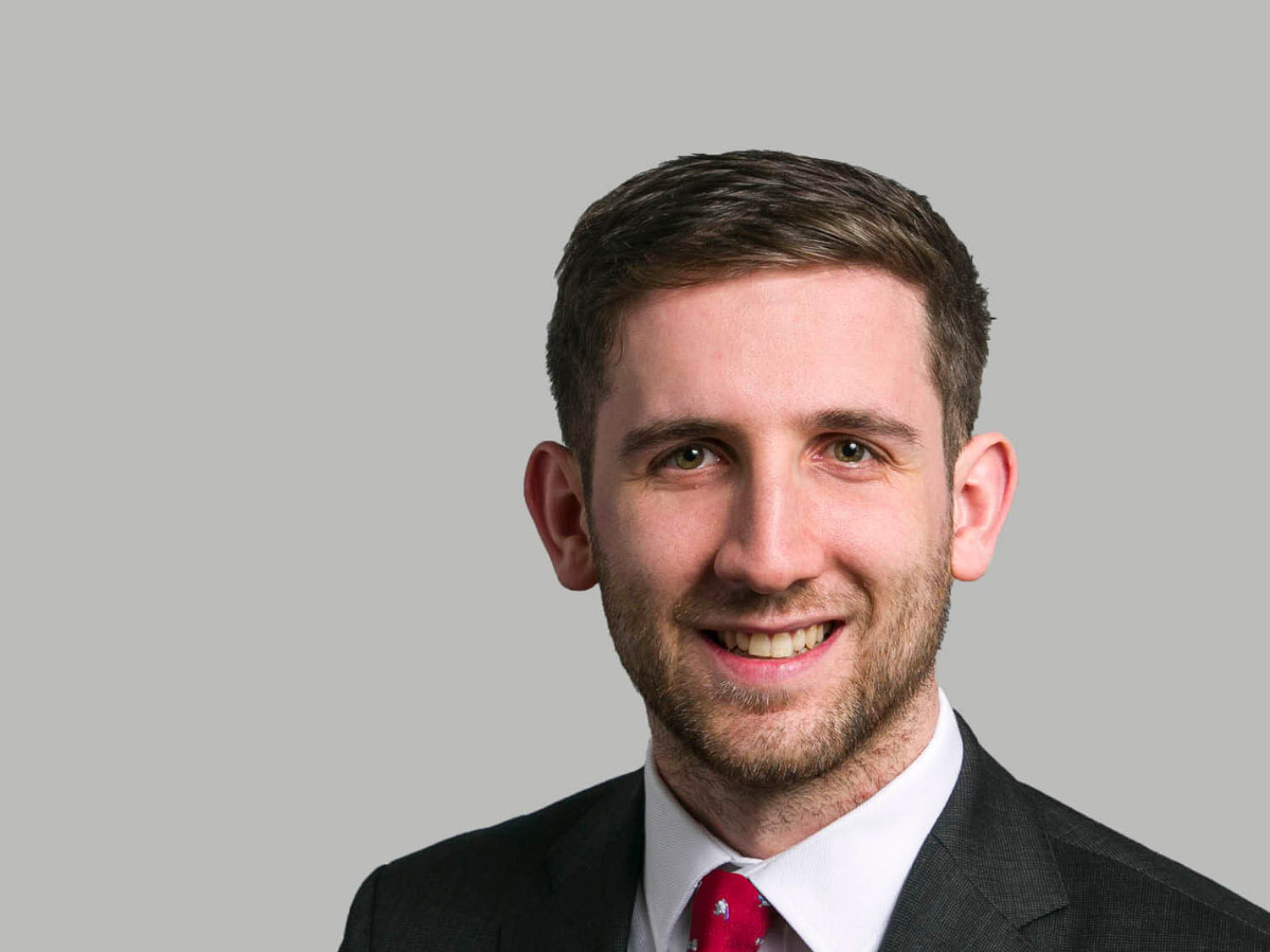 Termination – where did it all go wrong? 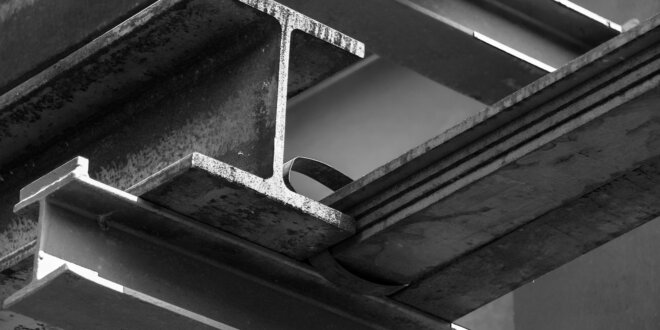 Is it just me who has seen a lot of disputes regarding wrongful termination since the beginning of the COVID-19 pandemic? A large proportion of those disputes have concerned whether a party has terminated in accordance with the provisions in a JCT contract. While parties frequently attempt to exercise termination provisions under JCT contracts, very few seem to do so effectively.

The termination provisions in JCT contracts are not to be taken lightly. There are a number of potential pitfalls for both employers and contractors.

Taking the JCT Standard Form of Building Contract, 2016 Edition (SBC 2016) as an example to look at some of the most common and uncommon mistakes.

Failing to serve the notices in accordance with the contract

Section 8 of the SBC 2016 is headed “Termination”. Clause 8.2 is headed “Notices under Section 8” and states that each notice referred to in this section (that is, section 8) “shall be given in accordance with clause 1.7.4”.

Clause 1.7.4 provides that any notice expressly required to be given in accordance with the clause shall (that is, must) be delivered by hand or sent by Recorded Signed for or Special Delivery post.

Notably, clause 1.7.4 does not provide for service of notices by email.

Failing to specify one of the defaults in the contract

Clause 8.4.1 of the SBC 2016 states that if before practical completion of the Works the Contractor commits one or more of the specified defaults in sub-clauses 8.4.1.1-8.4.1.5 then the Architect/Contract Administrator may give a notice specifying the default or defaults.

Clause 8.4.1 therefore requires a notice to specify one of the listed defaults rather than an altogether different reason that purportedly justifies termination.

Continuing with termination by an Employer, clause 8.4.2 of the SBC 2016 provides that if a Contractor continues a specified default for 14 days from receipt of the notice under clause 8.4.1, the Employer may, on or within 21 days from the expiry of that 14-day period, terminate the Contractor’s employment by a further notice.

Clause 8.4.3 provides that if the Employer does not issue a notice within the 21-day period and the Contractor repeats a specified default then the Employer can by notice terminate the Contractor’s employment upon or within a reasonable time after such a repetition.

There are a number of matters to be wary of in these clauses:

The termination was unreasonable

Clause 8.2.1 of the SBC 2016 provides that a “Notice of termination of the Contractor’s employment shall not be given unreasonably or vexatiously”.

It was only when I had to take this point in an adjudication that I found that I was unable to locate a single case in which the court had found that a termination was unreasonable.

Ormrod LJ stated in Hill v London Borough of Camden [1980] BLR 31 that it was hard to imagine how the plaintiffs could be said to have behaved unreasonably. He also stated:

“But what the word ‘unreasonably’ means in this context, one does not know. I imagine that it is meant to protect an employer who is a day out of time in payment, or whose cheque is in the post, or perhaps because the bank has closed, or there has been a delay in clearing the cheque, or something — something accidental or purely incidental so that the court could see that the contractor was taking advantage of the other side in circumstances in which, from a business point of view, it would be totally unfair and almost smacking of sharp practice. I can think of no other sensible construction of the word ‘unreasonably’ in this context.”

In the unreported case of Lubenham Fidelities & Investments Company Ltd v South Pembrokeshire District Council Judge Newey QC stated that the fact that parties are negotiating at the time of service of the notice “might well make the service of it unreasonable”.

In Reinwood Ltd v L Brown and Sons Ltd [2007] BLR 10 HHJ Gilliland QC derived six propositions from the authorities including that the test is objective and the reference point is how a reasonable contractor would have acted in all the circumstances. Of particular interest is the sixth proposition that states that a determination may be unreasonable if it disproportionately disadvantages the Employer.

In my case, the Contractor attempted to terminate under the JCT terms on the basis of two late payments. The first payment was paid in full but a few days late. In respect of the second payment, the Employer, as a result of cash flow issues up the chain, paid almost 80% of the payment several days early and the remaining percentage two days late. The Employer gave the Contractor prior notice that it would pay the majority of the sum early and the remainder slightly late. The Contractor also continued on site for two weeks after the second late payment without indicating that it planned to terminate on the basis of the late payments.

The adjudicator accepted that in such circumstances the purported termination was unreasonable and therefore invalid.

The reasonableness of a termination is therefore another matter that both Employers and Contractors have to be wary of.

Where did it all go wrong?

This article was written by Kort Egan. First published on Practical Law’s Construction Blog in May 2021.