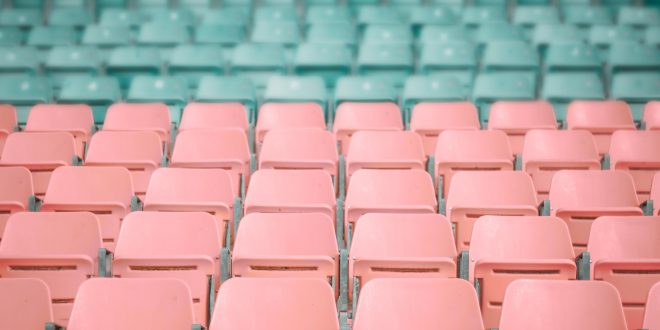 Swansea City Council employed Interserve as the main contractor to design and build the Liberty Stadium. After completion, the stadium was leased by the Council to Swansea Stadium Management Company (SSMC) for a term of 50 years.

As a result of building defects in Liberty Stadium, SSMC sought proceedings against the Council and Interserve. Although SSMC was not party to the building contract, it had the benefit of collateral warranties from Interserve.

SSMC’s primary contention was that the building works were in breach of contractual specification. However, the construction claims were struck out in an earlier proceeding in Swansea Stadium Management Co. Ltd v City & Council of Swansea [2018] EWHC 2192 (TCC) because the claims had been brought 4 days after the expiry of the limitation period.

The present case concerned two secondary claims which SSMC then fell back on:

Pepperall J, sitting in the TCC, dismissed SSMC’s claims against both Interserve and the Council.

First in respect of the claim against Interserve, although it was found on the facts that Interserve failed to make good the defective flooring and paintwork during the defects liability period, the claim did not survive the Notice of Completion of Making Good Defects.

This is because Clause 16.4 in the building contract between Interserve and the Council specifically provided that “…completion of making good defects shall be deemed for all purposes of this Contract to have taken place on the day named in such notice.”

The effect of the deeming provision in Clause 16.4 was that the Notice of Completion was conclusive evidence that any defects had been made good. As SSMC’s rights against Interserve through the collateral warranty was coterminous with the Council’s under the building contract, it followed that the defects liability claim against Interserve was necessarily defeated on this basis.

Pepperall J was keen, to stress, however, that the conclusive effect of Clause 16.4 in deeming defects to be made good, applied specifically to the contractual machinery in Clauses 16.2 and 16.3, which provided for a claim against Interserve for defects that it had not made good during the defects liability period. However, the notice was not conclusive evidence in respect of the defects more generally. The Council was entitled to sue Interserve for breach of its core obligations under the building contract, had it not been out of time.

Second, the claims against the Council were also dismissed. SSMC failed to prove that the Council had not taken all reasonable steps to enforce its rights under the building contract.

SSMC likewise failed to prove that the Council had not taken reasonable steps in respect of the paintwork. The Council had complied with SSMC’s requests to pursue the matter in correspondence rather than litigation and SSMC had made it clear that it preferred a non-litigious outcome. The Council could not be faulted for duly following SSMC’s requests.

This case confirms the effect of a notice or certificate of making good defects. As with a final certificate of practical completion, such a notice has a deeming effect. In the context of defects liability claims, it deems that the identified defect has been made good and therefore bars a claim that the employer failed to make a defect good, from succeeding.

However, a notice of making good defects is not conclusive evidence that the works are in conformity with the building contract. It would not prevent an employer from pursuing claims against the contractor in breach of its core obligations, for instance, for failing to carry out works with reasonable care and skill.

This means that the effect of such a notice would not ordinarily prevent an employer from recovering remedial damages. In the present case, however, the notice was fatal to the prospects of SSMC’s case. This was because its claims against Interserve for breach of the core contractual obligations were out of time due to having been brought after the expiry of the limitation period.