Home > Sorry, what was the question again?

Sorry, what was the question again? 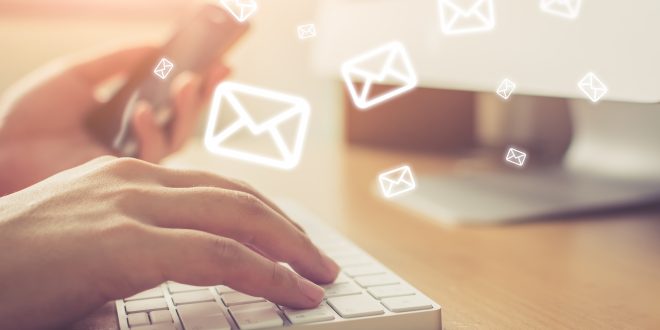 For any motor insurance company looking for suitable New Year’s resolutions, it may be worth considering the cautionary tale of Southern Rock Insurance Company Limited v Hadar Hafeez. This Scottish case illustrates an important practical difficulty that arises from doing business online, particularly via price comparison websites. It also shows the importance of making sure that the questions asked in the proposal form (as well as the answers given) are retained in full.

In around March 2015, Mr Hafeez obtained a motor insurance policy via a price comparison website. In completing the form, he gave his address as Property X in Glasgow. He did not declare any other address to the insurer, and did not say that the car was kept anywhere other than Property X.

In January 2016, Mr Hafeez’s car was stolen by his brother from outside a different property, Property Y. That address was where Mr Hafeez’s brother was residing; Mr Hafeez himself was also staying there that night, which meant his brother had been able to take the keys without his permission. The car was then involved in an accident, so the insurer was potentially exposed to third party claims by virtue of section 151 of the Road Traffic Act 1988.

On investigation, there appeared to be significant documentary evidence that Mr Hafeez was in fact living at Property Y on a permanent basis. That evidence included:

It so happened that, had Mr Hafeez given the Property Y address when seeking cover, his premium would have been more expensive (£2,899.08, as opposed to the £1,649.34) compared to what he actually paid based on the Property X address.

Faced with this evidence, the insurer alleged that Mr Hafeez had deliberately or recklessly misrepresented his address when obtaining cover. Pre-empting possible claims under section 151, it sought a declaration that it was entitled to avoid the policy on this basis.

However, Mr Hafeez explained that his living arrangements were not as simple as the insurer suggested. In effect, he lived between the two addresses. He resided mainly at Property X, which was the home of a family friend; his brother and sister lived at Property Y, but Mr Hafeez would stay there overnight when asked to do so. His bills and so on were directed to Property Y simply as a matter of convenience, to have everything in one place.

It was submitted on Mr Hafeez’s behalf that, given his slightly complex personal circumstances, it was important to know the precise wording of the question that Mr Hafeez had been asked. Without that, it was impossible to say that Mr Hafeez had deliberately or recklessly misrepresented his address. Unfortunately, there was no record of the precise questions available; there was only a form setting out the information that had been given in response.

“… the contention that the defender “deliberately” or “recklessly” misrepresented to the insurers that his address was [Property X] could only be established, in my opinion, if it could be proved that, at the time of seeking the insurance, the defender could not, on any view, claim [Property X] as his “address”. In any more nuanced situation (for example, living partly at [Property X] and partly at [Property Y], with possibly more time spent at one address than the other), the precise wording of the questions put to the consumer would be essential to assist in demonstrating that there had been a deliberate or reckless misrepresentation made to the insurers, and to permit the court to reach a conclusion on that matter.”

As there was no evidence of the precise questions that had been asked, Lady Paton felt unable to conclude that there had been a deliberate or reckless misrepresentation. The insurer’s claim failed.

Insurers would be well advised to review the information coming to them from comparison sites, and make sure they are receiving (and retaining) all of the details they might need in the event of a dispute.