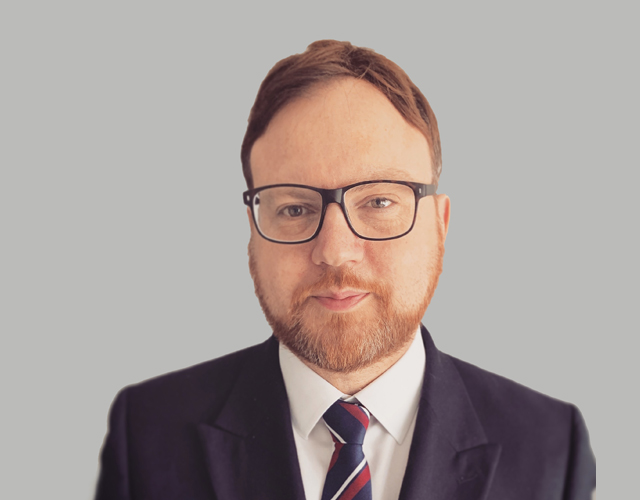 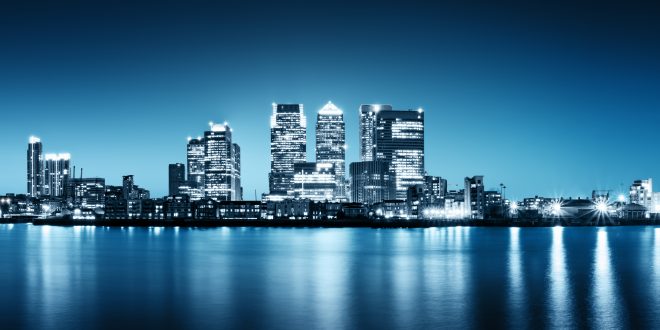 The court of appeal’s decision in Slade (t/a Richard Slade And Company) v Boodia & Anor [2018] EWCA Civ 2667 is good news for solicitors but potentially not so good for their clients.

Consider the client of a solicitor who has agreed within the retainer to have interim statute bills delivered during the currency of the agreement.  Each time a bill is delivered the time scales under the Solicitors Act 1974 begin ticking; within one month there is an absolute right to have the bill assessed, thereafter the right diminishes with time (and is lost altogether twelve months after the bill is paid).

Is such a bill a bona fide statute bill?

Before the court of appeal the solicitors argued that to require them to include all disbursements for the profit costs period would be impractical.  They may not know what disbursements had been incurred, may not have the fee notes and could not raise a statute bill until that information was to hand.  Further, it was submitted that the Act itself did not specifically state that statute bills must include both profit costs and disbursements.

The clients argued that the solicitors had the choice of rendering interim statute bills or bills on account (which would not be final but would allow the solicitor to terminate the retainer if not paid).  They argued that it would not be possible for the client to properly assess whether to have the bills assessed until they had details of all the costs for the period (which is one of the tests when considering whether a bill is a statute bill).

Interim state bills are clearly advantageous for solicitors; they provide finality and ensure that at the end of litigation the firm know whether their invoices will be disputed.  For clients however, they are disadvantageous as the client must consider and potentially begin assessment proceedings against their own solicitors during a time when their focus is understandably elsewhere.

The decision of the court of appeal is therefore good news for solicitors but potentially bad news for clients.  It also raises practical problems for clients.  If a profit costs only bill is delivered how can the client know whether to assess that invoice unless and until the disbursements are known?

On the last point the court did offer clients a small crumb of comfort.  In Ralph Hume Garry v Gwillam [2002] EWCA Civ 1500 the court of appeal held that a bill would fail as a statute bill if, either through narrative or information known to the client, there was not sufficient detail with which to make a decision as to whether to have the fees assessed.  In Slade Newey LJ when considering the ‘Gwilliam test’ stated:

“I would not wish to exclude the possibility of a bill restricted to either profit costs or disbursements failing this test on the particular facts of the case in question.”

However, the judge went on to opine that this ‘would be the exception rather than the rule.”

Clients would be well advised not to agree to their solicitors delivering partial interim statute bills.  However, in reality few clients will be aware of the full implications of the solicitor doing so.  Where such a bill is delivered the client should seek information as to whether any disbursements are likely to be billed for the same period and then consider whether the profit costs bill should be assessed.

Finally, although solicitors may understandably be attracted to the idea of delivering partial interim statute bills, they should be cautious to note that the client can still  challenge them on the basis that they did not have sufficient detail with which to decide whether the challenge the bills.  If solicitors are concerned with cash flow then they can render interim bills on account and none of these problems arise.

Robin Dunne specialises in costs and litigation funding. He is instructed by the Respondents in Slade v Boodia & Anor. His book ‘A Practical Guide to Solicitor and Client Costs’ is published by Law Brief Publishing.