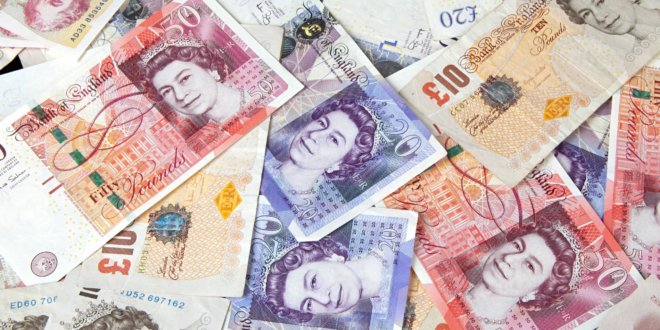 We now have two recent decisions on the subject of interim payments under s. 5 of the Inheritance (Provision for Family and Dependants) Act 1975: the decision of Mrs Justice Lieven in T v V, which I have covered in a recent post here, and now the decision of Mr Justice Francis in Weisz v Weisz and others [2019] EWHC 3101 (Fam).

S. 5 of the 1975 Act confers power upon the court to award interim payments where the applicant is in immediate need of financial assistance and there exists property in the net estate of the deceased which could be made available to meet the applicant’s needs.

In T v V there was a dispute between the parties as to whether or not the claimant, who brought her claim as a cohabitee, was eligible to claim under the 1975 Act. There was evidence on both sides that the court considered to raise arguable points as to the question of the nature of the relationship between the claimant and the deceased and her standing to bring a claim. Conversely, Weisz v Weisz concerns a claim by widow who indisputably has standing to pursue a claim under the 1975 Act. Mr Justice Francis accepted that s.5 orders can be draconian, as Mrs Justice Lieven had put it in T v V and also accepted her analysis of the test to be applied, but noted that the claim before him was a very different one and that it was reasonable to conclude that Mrs Weisz was going to achieve something from her claim. In T v V there was a real possibility that the claimant would achieve nothing and be unable to repay the money she had received.

The size of the estate in Weisz was substantial, if not astronomically so, at c. £4 million. The claimant had been left the deceased’s half share of the matrimonial home (presumably with the result that she would therefore own the matrimonial home outright), which was subject to a mortgage of £200,000 or so.

I note that reports elsewhere state that Mrs Weisz had an interest in the income of the estate under a will trust but that this had been reduced and, following the issue of the claim, stopped altogether. That point is not covered in the judgment, but one can imagine that this would not play well with the judge unless there were some very cogent explanation for the income coming to an end. The claimant had also had the use of a car, which had been leased by the deceased’s company, but this had been removed from her and whilst the judge declined to speculate as to whether this was “spiteful, legitimate, commercial or not”, this again was a matter that excited sympathy from the court.

The judge noted that the exercise under the 1975 Act is not squarely on all fours with the jurisdiction to award maintenance pending suit or interim periodical payments in divorce cases:

I do not accept that the exercise of the discretion is identical. I do not even accept that it is broadly the same, although there are necessarily considerable overlaps. The words “immediate need” seems to me to make it very clear that I have to identify exactly that: an immediate need. Some things which claimants receive in interim periodical payments or maintenance pending suit applications go beyond what might be described as immediate needs. It is not appropriate for me to set out a list of things that might or might not come within that heading. I shall do so only restricted to the specific context of this case.

Mrs Weisz was successful in recovering provision for her legal fees in the full sum sought. The conclusions drawn on the submissions made against that provision are of interest:

On perhaps something of a contradictory basis given his view that Mrs Weisz’s solicitors should not be expected to be act as creditor, the judge declined to make any allowance for the sums that the claimant had borrowed from a friend, noting the absence of any evidence that her friend had an immediate need to recover the sums lent or had threatened to issue proceedings.

In relation to the disputed elements of the claim for recurring payments, the judge took the following approach to Mrs Weisz’s budget:

The order for recurring payments would be made to run until two months after the date of the FDR, or until settlement, so that there was time for the parties to try and negotiate a renewal of the interim position before an application had to be made.