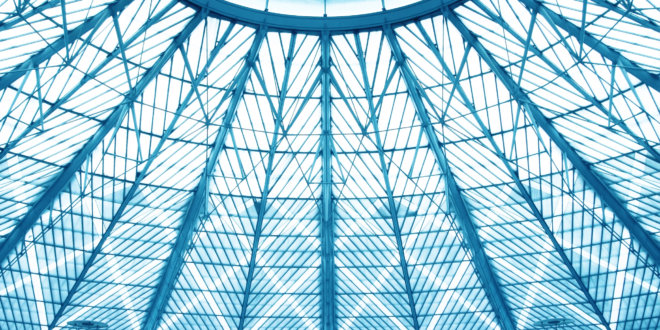 Dispute Resolution analysis: In a case where statements of case had been allowed to be amended, the defendant was prevented from adducing evidence about and cross-examining upon a line of argument introduced in the amended defence on the basis that the trial date would be lost and the relevance of the evidence did not justify the consequences which would result from that.

This is an interesting demonstration of the court’s case management powers and the continued importance which courts place on trial dates being maintained. At an interim stage of the proceedings, the judge was prepared to strike out part of an amended defence and exclude admissible evidence on the basis that the production of that evidence would have jeopardised a trial date. This was despite the acceptance that the evidence was relevant, albeit its relevance was held to be limited. It is notable that the judge did not feel he needed to leave these issues to the trial judge and does not appear to have considered, in the alternative, allowing the evidence to remain in but penalising the defendant in costs for the adjournment of trial.

This decision arises in proceedings brought by the claimant (Alex) asserting a beneficial interest in a property in London, NW3 (the property). Alex contends that there was a common intention that Alex had a beneficial interest in the property and that he had acted to his detriment in reliance on that intention. The defendants deny that Alex had such a beneficial interest. Permission was given to amend both the particulars of claim and the defence. The amended defence included, for the first time, a counterclaim. Alex applied for an order striking out certain passages of the amended defence and counterclaim (the contested passages) and a direction that the issues in those passages be excluded from consideration at trial and that other than with the leave of the court there be no evidence called and no cross-examination in relation to those matters. The jurisdiction under which the application was made is found in r.3.1(2)(k), CPR. The central issue in the contested passages was an allegation that Alex’s claim for a beneficial interest was part of a series of attempts by Alex (and other family members who opposed the first defendant’s (Chris’s) position in divorce proceedings. The grounds asserted in Alex’s application are:

The judge did not accept the defendant’s submission that the allegations in the contested passages were inherent in the original defence. Nor did he accept that raising the allegations were an abuse of process as a result of the previous proceedings issued in the Queen’s Bench Division in circumstances where those proceedings had not yet concluded. The judge also rejected the defendant’s submission that the contested passages would have only a minor impact on the length of the trial and the cost and expense of preparing for that trial. The judge accepted that at an interim application stage, he was not as well-placed as the trial judge would be to assess the impact the exclusion of that evidence would have on the fairness of the proceedings. Nevertheless, he considered that it was appropriate for him to determine the application himself and not to leave those issues to the trial judge. The judge observed that the approach he was to take to an  application to exclude evidence under CPR r.3.1(2)(k) involved a number of elements. These include the overriding objective, the impact on a party of having a part of a case which it wished to advance excluded, the judgment of professional advocates who have formed the view that an assertion is important to a litigant’s defence of a claim and the impact which the exclusion or exclusion of evidence would have on any trial dates listed. The evidence in the contested passages was found to be similar-fact evidence in that it related to previous matters about which the judge was invited to draw inferences in the present claim. Such evidence is prima facie admissible but is more prone to being excluded on the grounds that it is more likely to raise satellite issues and to be of limited relevance to the pleaded claim. The issue for the judge was whether to exclude it in accordance with his case management powers. After weighing those various factors, the judge excluded the contested passages. Keeping them in would have cost the trial date, something which was unacceptable given the limited relevance of those passages to the main issues. The judge permitted the parties to cross-examine in respect of a small number of discrete matters contained within the contested passages but otherwise they were to be excluded from the trial.

This article was first published by Lexis PSL on 21 May 2020.