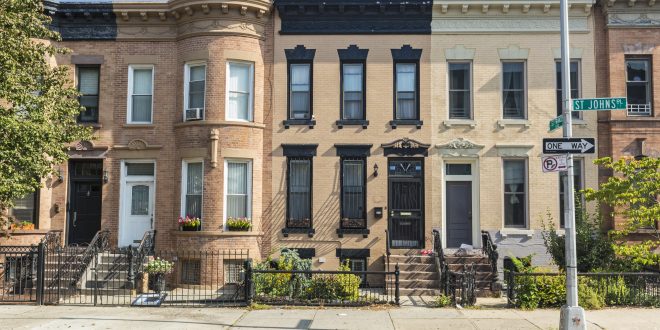 Catherine Piercy has recently obtained a final injunction in relation to a party wall dispute between Peabody Trust and the owners of a neighbouring property, the Brechers, who had carried out substantial excavation works at their property which caused damage to her client’s property.

The final injunction include a prohibitory order preventing the defendants from continuing with any building works which were works notifiable under the Party Wall Act and a mandatory injunction requiring the defendants to give Peabody Trust’s surveyor and engineers access to their property.

A combination of the efficiency and responsiveness of the TCC and the hardwork of Peabody’s legal team (Blake Morgan LLP and Catherine) meant that the final injunction was obtained within 7 weeks of the application from an interim injunction being made.

The case is an example of the great efficiency of the TCC and its ability to respond quickly and appropriately to the needs of a property owner whose building was at risk of substantial further damage.