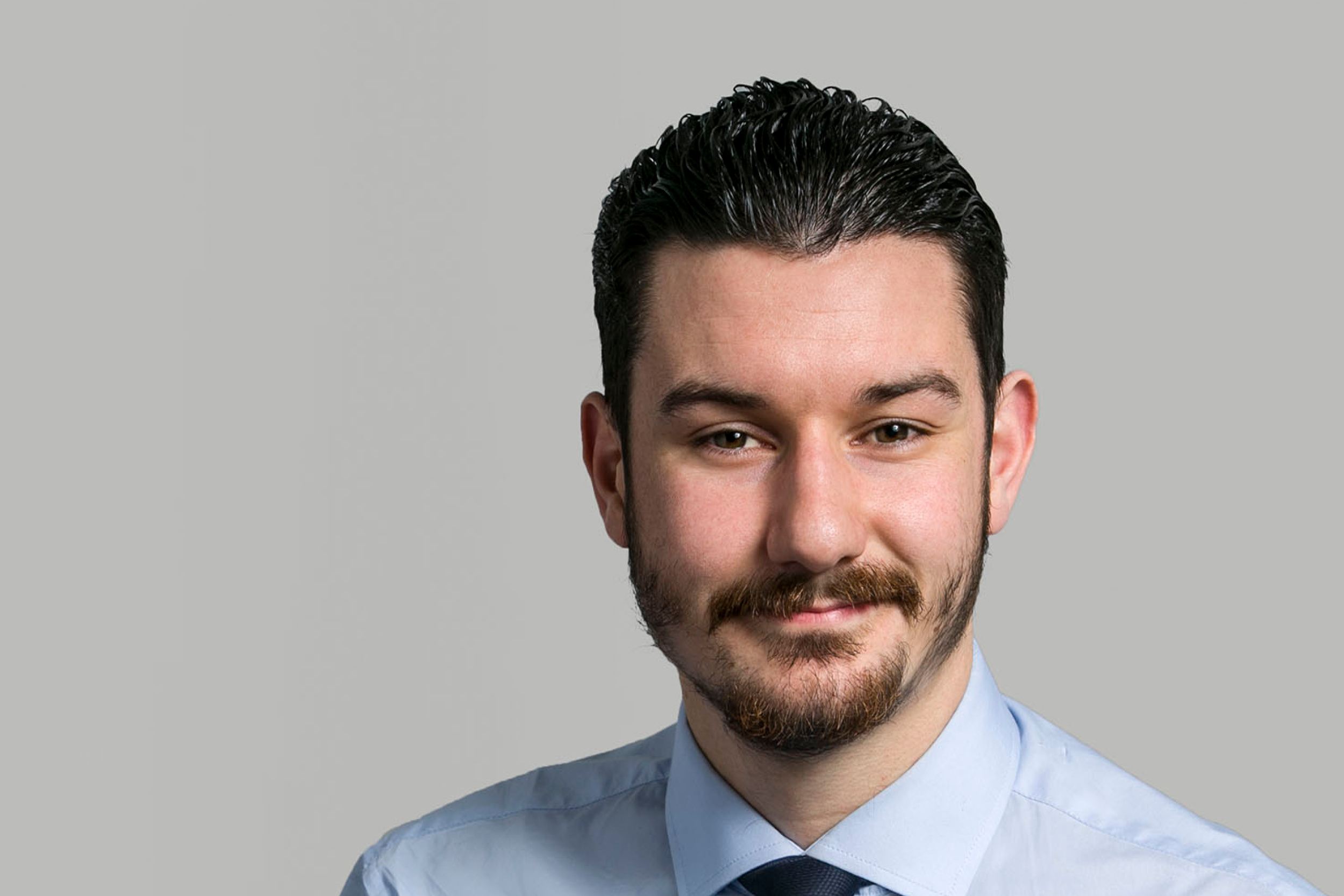 What is the dividing line between preventing performance of the contract and inducing its breach? The TCC discussed this issue and more in the recent case of Palmer Birch v Lloyd & Anor [2018] EWHC 2316 (TCC).

The defendants, Christopher and Michael Lloyd, were the decision makers behind HHL, a limited liability company that employed Palmer Birch to carry out refurbishment and extension works to Hillersdon House.

The sole shareholder and director of HHL was Christopher Lloyd. His brother, Michael Lloyd, was the main decision maker, and the de facto or shadow director of the company.

Money was advanced to HHL by Michael for the payment of Palmer Birch’s invoices during the course of the construction project. However, invoices due on the 15th December 2014 and 20th January 2015 were unpaid by HHL. This was because further funding had become an issue for Michael.

Funding issues were effectively resolved when Michael later received payment from the sale of other properties. This money was enough to pay off the invoices owed to Palmer Birch and complete the project on Hillersdon House.

Those funds, were not, however, transferred to HHL. They were instead set aside for HHL’s successor company, CSEL, whose shareholder and director was Michael Lloyd.

As there was no clause providing for a right to terminate on insolvency on the part of HHL, this was a repudiatory breach. HHL then entered into creditors’ voluntary liquidation on 25 June 2015. CSEL would commence business soon after, and step in to complete works on Hillersdon House.

As a result of the above events, Palmer Birch brought proceedings against Christopher and Michael Lloyd for, inter alia, inducing HHL’s breach of contract, unlawful interference and unlawful means conspiracy.

HHJ Russen QC held that Michael Lloyd was liable for inducing HHL’s breach of contract and that both brothers were liable for unlawful means conspiracy.

Applying the authorities, he held that the withholding of money from HHL when there was no obligation to make money available did not itself induce a breach of contract, but was mere prevention of performance.

What did qualify as inducing a breach of contract, however, was the decision of Michael to bring HHL into liquidation, which was found on the facts to have occurred no later than January 2015, and to continue works under the successor company, CSEL. This induced the repudiatory breach of the contract because liquidation was not in HHL’s commercial interest. Money was available to meet the payments but had been diverted.

The situation on the facts of the case was to be distinguished from merely withholding money because the funds had been transferred to a successor company whose business and operation was identical. As HHJ Russen QC points out, there is a ‘potentially significant distinction between the deprivation of funding to the contract-breaker and the dissipation of assets or funds from that party.’ Although there was no legal obligation to fund HHL, the funds ought to have been made available in the circumstances.

The argument that the claimants were attempting to pierce the corporate veil was also rejected. The defendants attempted to substitute HHL with CSEL by its diversion of funds and liquidation of HHL. The de facto effect of this was that the defendants obtained the benefit of the work that Palmer Birch had done while avoiding HHL’s debt. The defendant’s actions were not ‘a reflection of HHL’s separate corporate personality but an abuse of it.’

It was also held that the defendants were liable for unlawful means conspiracy. It was found that their plan was to be rid of any potential claims by Palmer Birch while continuing to enjoy the works to date. Their preferred route to achieve this was via the voluntary liquidation of HHL. There was no doubt that in doing so that they had also intended to inflict loss on Palmer Birch.

In so finding this, HHJ Russen QC also held that there was no separate defence of justification. This was in response to the defendants’ interpretation of the phrase ‘just cause or excuse,’ in JSC BTA Bank v Ablyazov (No.14) [2018] UKSC 19.

He stated that the use of the phrase ‘just cause or excuse’ was already part of the analysis in establishing whether or not there was an unlawful means. Justification was not a discrete defence because it was dealt with in the finding of the elements of unlawfulness and intention.

As was established in Quinn v Leathem [1901] AC 495, provided the conspiracy is the means by which intentional harm is inflicted, the unlawfulness resides in the fact of the conspiracy itself. It is in this sense that there can be no just cause or excuse for the conspiracy.

The facts of this case show that there was a clear abuse of corporate personality by the defendants. In other instances, however, where money had merely been withheld, no liability would have attached for inducing a breach of contract. It is therefore incumbent on contractors to ensure that they receive guarantees from directors, funders and other associated persons to protect against the risk of the employer company’s insolvency.

The case also touched on several points of law. First, in cases where a contract has been breached due to the absence of funds, it supports drawing the line between prevention and procuring breach by the determination of whether funds have merely been withheld or whether they have been diverted away. Palmer establishes that a diversion of funds away can constitute inducing a breach of contract.

Second, the case makes clear that there is no separate defence of justification for unlawful means conspiracies despite the use of the phrase ‘just cause or excuse’ in JSC BTA Bank v Ablyazov (No.14) [2018] UKSC 19. Justification is already assessed through the elements of intention and unlawful means.