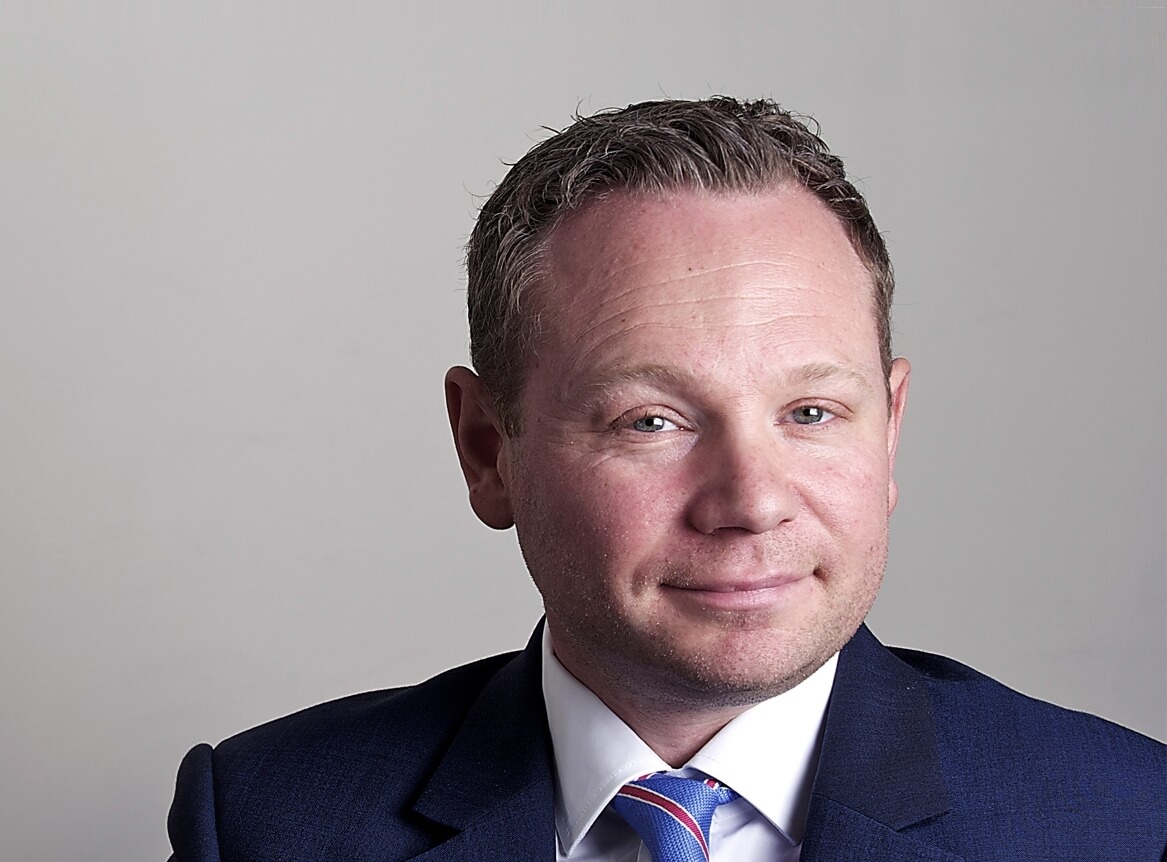 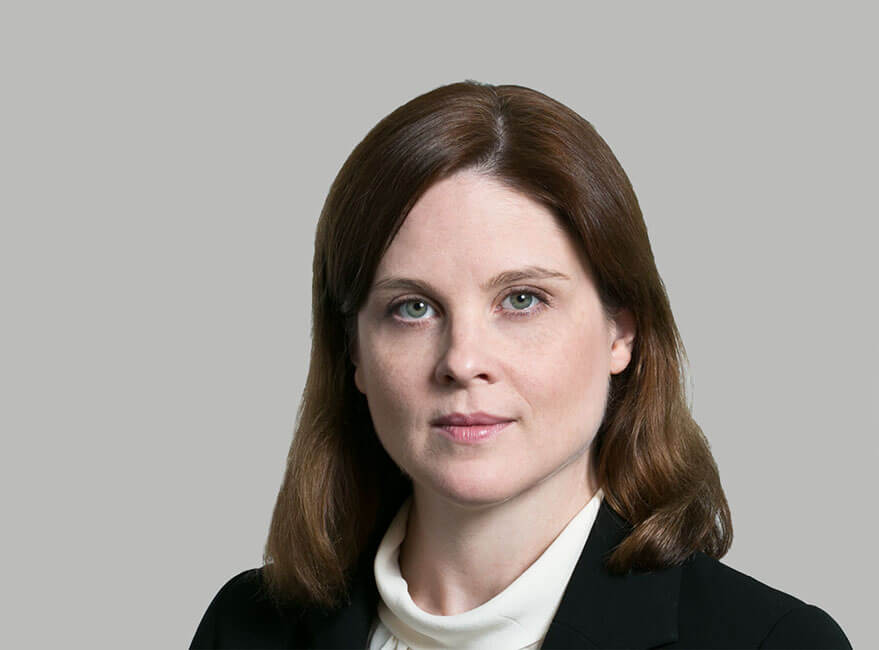 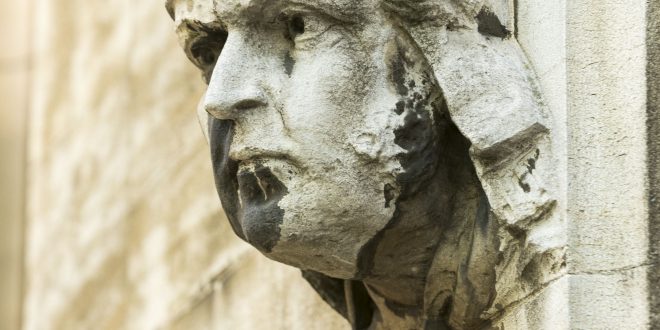 A genial sheikh and an overly optimistic hotelier enter a joint venture to develop a chain of luxury hotels and an online travel business. What could possibly go wrong?  Other than a global financial meltdown, the Greek debt crisis, a volcano in Iceland, threats of physical violence, blackmail, accusations of swindling, furtive double-dealing, rampant opportunism and – it turns out – breach of a contractual duty of good faith.

The facts of Sheikh Thanoon Bin Saeed Bin Shakhboot Al Nehayan v Ioannis Kent AKA John Kent [2018] EWHC 333 (Comm) are as extraordinary as the ruling is legally important.  Not only is it a rare case where the defence of physical duress was successful, but it also gave the court the opportunity to apply and extend the jurisprudence in a developing line of authorities on good faith in commercial contracts.

In Yam Seng Pte Ltd v International Trade Corp [2013] EWHC 111 (QB) Leggatt LJ observed that it would be a mistake to draw a simple dichotomy between relationships which give rise to fiduciary duties and other contractual relationships and to treat the latter as all alike.

The judge made plain that just because commercial parties did not owe fiduciary duties in a given contract, it did not follow that there could be no duty of good faith. In some contracts, a term of good faith may well be implied, particularly in contracts that require the parties to collaborate over an extended period to achieve compatible aims. These so-called “relational contracts” require parties to put trust in each other.  Duties that flow from that trust are not the same as those that exist in a fiduciary relationship, nor is the fiduciary exposed to equitable remedies. Nonetheless, a relational contract requires a party to deal honestly with his counterparties. As with any term of a contract, this can be breached, and as we all know, breaches sound in damages.

Yam Seng provoked divergent reactions but is the tide turning towards consensus? In Sheikh Thanoon v Kent, Leggatt LJ had the opportunity to revisit this law, and on his analysis, yes, it is.

In this case, the parties had entered a joint venture for the development of the Aquis chain of hotels in Greece and the Mediterranean, and an online travel service, Youtravel. Mr Kent managed the business and Sheikh Thanoon provided in excess of €30m in funding. But when the ventures started failing, the Sheikh sought to extricate himself from his business relationship with Mr Kent and handed conduct of his affairs with Mr Kent to his representatives.

Convinced that Mr Kent had “swindled” the Sheikh, those representatives sought to recover the Sheikh’s investment from Mr Kent personally even though he had invested via corporate entities in which he held shares.  Those representatives proposed two agreements: first, a Framework Agreement to demerge the joint venture, and secondly and a promissory note, by which Mr Kent would agree to repay the Sheikh over several years.  The terms were not favourable to Mr Kent.  He was in a very difficult financial position.  He was also, as the court held, threatened twice with physical duress (tort of intimidation) in the form of threats to his person and other illegitimate pressure which the judge found amounted to blackmail.  Mr Kent signed the agreements.

In addition, and unbeknownst to Mr Kent, the Sheikh’s representatives were “double dealing”, conducting separate collateral negotiations with a third party to sell the Sheikh’s majority shareholding in one of the companies to the third party instead of transferring it to Mr Kent as part of the separation.

Before the court, the Sheikh claimed for sums due under the Framework Agreement and the promissory note.  Mr Kent contended that the agreements were procured by economic and physical duress and, having lost the right to rescind, counterclaimed loss equivalent to any sums payable to the Sheikh under the agreements, relying upon circuity of action. Additionally, he counterclaimed on the basis that the Sheikh’s conduct, though his representatives, amounted to a breach of fiduciary duty alternatively, contractual duty of good faith.

The court held that this was not a contract in which either party owed fiduciary duties to another.  However, this was a contract in which the parties could be taken to have agreed they would pursue the venture in good faith.  It was a long-term collaboration, for the same aim, and the parties clearly reposed a substantial degree of trust and confidence in each other.

Leggatt LJ said that it is unnecessary and perhaps impossible to attempt to spell out an exhaustive description of what this obligation involved, but observed that the usual content of the duty of good faith is an obligation “to act honestly and with fidelity to the bargain” (at [175]).  He identified “furtive or opportunistic” conduct as being incompatible with discharging that duty by giving two examples.   A party to a joint venture is not acting in good faith if he sells his interest to a third party without informing the co-venturer.   Nor is such a party acting in good faith if he uses his position to gain a benefit for himself at the expense of another (at [176]).

The Sheikh was in breach of this term.  He was entirely free to pursue interests outside of the joint venture, to investigate other ways of saving the joint venture or, if he chose, to protect his own interests within it.  He was patently allowed to attempt to negotiate a better deal for himself with the third party.  But by doing so covertly, he did not deal openly and honestly with Mr Kent.  The Sheikh’s representatives concealed that they were negotiating separately with the third party on a deal which would cut Mr Kent out completely, all the while allowing Mr Kent to believe a different plan was being pursued.  The court admonished this as “double-dealing”. Further, the court held the Sheikh’s representatives had effectively blocked any possible deal Mr Kent’s might have made with third party. This was “opportunistic”.

In so holding, Leggatt LJ has added significantly to our understanding of the contractual duty of good faith.  It is clearly distinguished from fiduciary duties, the hallmark of which is the fiduciary’s obligation to put his beneficiary’s interests before his own.  There is no such requirement in contractual duties of good faith.  As the court said, a party under such duty is free to pursue his own interests.  But he cannot conceal that pursuit.  He cannot steal a march or use his position at his contracting party’s expense.   In short, a party to a relational contract may be entirely self-interested; but he must be nakedly so.

Not all joint venture agreements will impliedly impose contractual duties of good faith.  As the judgment sets out in detail, this contract was between two individuals who had a very close friendship.  Many other arrangements will not fit this model, particularly agreements formed between companies at arms’ length. Nonetheless, the possibility that joint ventures may well be held to be contracts with implied terms of good faith is an important development which commercial lawyers ought to consider.

This article was first published in Legal Business’ Disputes Yearbook 2018.