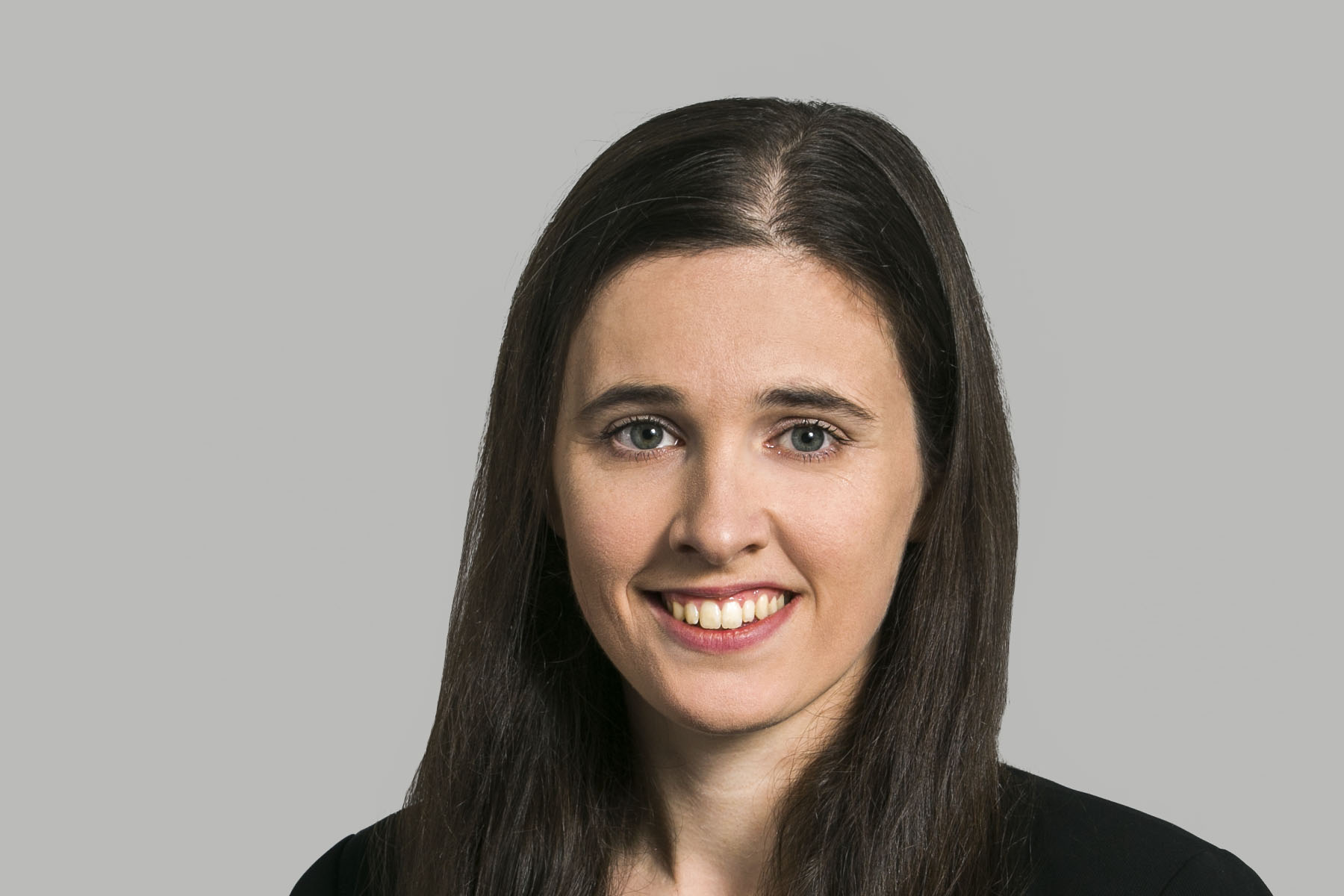 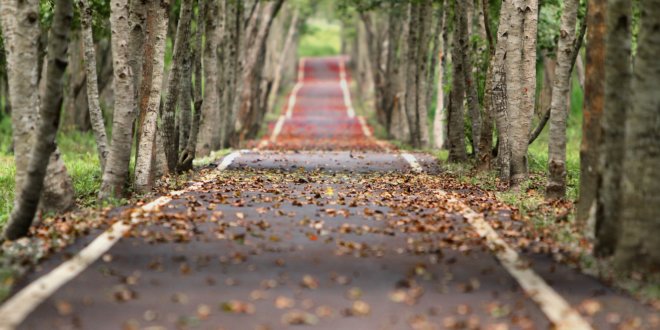 The Claimant was walking through Battersea Park with a friend at the end of a cricket pitch when she heard a cry and turned her head to the left and upwards. She was struck on the eye with a cricket ball. The Claimant gave evidence that she might have seen the players. She did not know that cricket played in a public park was played with hard cricket balls. The Claimant said there should have been signs and the public should have been prohibited from using path she walked on whilst the game was ongoing. Despite being a member of a cricket club and watching professional matches, it did not occur to her that a public park would allow the use of hard cricket balls. Mr Birtles, an employee of the local authority who was responsible for the park, gave evidence about the number of games played a year. Mr Birtles exhibited a historical map from 1897 which showed little change from 1897 to the current layout of the park. Both the path and the cricket pitch were still in the same location as they were in 1897.

The claim succeeded at first instance in front of Mr Recorder Riza QC. The Defendant owed a duty of care and/or a duty under section 2 of the Occupiers’ Liability Act 1957. The Recorder found (i) the Defendant breached its duty as it allowed pedestrians to walk alongside the pitch boundary that was not reasonably safe; and (ii) the claim was established, primarily because of the failure to warn a cricket game was in progress, a hard ball was being used and the boundary of the pitch was alongside the path. The Claimant was awarded damages of nearly £17,000.

Stewart J allowed the Defendant’s appeal, and dismissed the claim.

The Recorder failed to take account of material factors, including the statistics about the number of games played a year.

Stewart J found there were three elements of the failure to warn:

The Judge considered Bolton v Stone – “The risk of balls being hit towards the path was so evident that any warning should have been superfluous. … To a reasonable person a warning in the terms suggested by the Recorder was unnecessary and irrelevant.” (paragraph 31).

“I reach the conclusion that the Recorder’s judgment was wrong. He failed to take account of material factors and there was a lack of logic in his analysis of the facts. In the circumstances which obtained, allowing pedestrians to walk along the path when a cricket match was taking place was reasonably safe, the prospects of an accident (albeit nasty if it occurred) being remote. The remoteness is reinforced by Mr Birtles’ evidence as to statistics. Further and in any event the alleged breach by failure to warn the Claimant in the terms suggested does not withstand proper analysis.”

This case is a useful reminder of the considerations in cases involving an occupier’s failure to warn. Statistics about the number of games played over a period of time and lack of previous injury/incidents are factors that should be taken into account. Lack of previous injuries may not be determinative, but they can be persuasive.

This article was written by Emma Woods. First published in our Clinical Negligence and Personal Injury Newsletter.