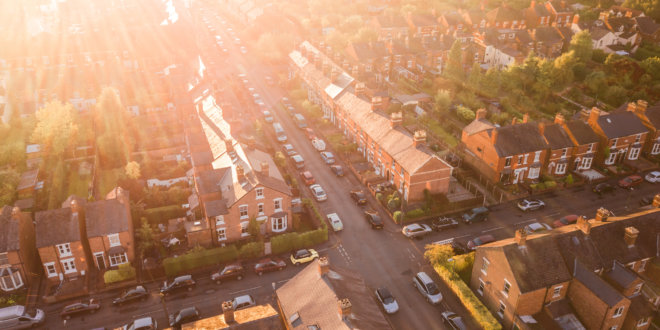 Welcome to the March 2021 edition of the Property Newsletter from Hardwicke. Be gone, February! Spring has sprung and the red pen has been worn out circling 21st June in the diary.

This month James Hall considers the decision in Large v Hart [2021] EWCA Civ 24, which provides qualification to or a claimant friendly explanation of or (possibly) a way around (!) the famous and restrictive doctrine in South Australia Asset Management Corp v York Montague Ltd [1997] AC 191.

We also have a podcast from John de Waal QC, Faisel Sadiq and Katrina Mather as they give an overview of the top ten property cases from 2020, and Jack Dillon spins the wheel of questions for us.

The next newsletter will be shortly after Easter, around the start of April. From all the team at Hardwicke we continue to wish you and your family all the best at this difficult time.

Laura Tweedy has been busy building snow people and getting ridiculously muddy in Epping Forest. She also has a lot of service charge and injunction work. Perhaps a bit ambitiously, she has booked a trip to Japan in July for the Olympics… Twelve-hour flight with two pre-schoolers anyone?

Jamal Demachkie had an enjoyable first week of DDJ sittings and is now back to the day job! He’s looking forward to a forfeiture trial coming up later this month, and some contentious enforcement proceedings following a successful trial last month.

Cameron Stocks has spent a large portion of the last month dealing with all things trusts of land, from mediations of disputes following the death of a co-owner to pre-trial settlement hearings relating to life interest trusts. When not attempting to untangle trusts, Cameron successfully resisted a High Court appeal concerning alleged misrepresentations by a national bank as to the terms of a mortgage.

Andrew Skelly has been advising a local authority as to the implications of its acquiring a Manor House – a listed building, in need of TLC. Otherwise, February has been a month of boundary disputes and adverse possession, culminating in a CVP trial ‘in’ Northampton.

Monty Palfrey has had a busy month, almost back to normal with hearings in possession claims, pub claims, a three-day boundary dispute, service charges and RTMs in the FTT and advising generally on all manner of neighbour disputes.

Katrina Mather has been acting for the BMA with John de Waal QC on the test case against NHS Property Services concerning unilateral imposition of service charges on GPs. She has also successfully resisted a High Court appeal in a business tenancy dispute. For some added drama, she had her first in person possession hearing with the new Covid rules, which was made more interesting by the tenant cursing the Judge during judgment.

Daniel Gatty has been involved in remote hearings in a dispute between developers over an option and an overage agreement, in two sets of landlord and tenant proceedings and in a conveyancing negligence claim. When not ‘in court’, he has been busy working on matters as diverse as a prescriptive easement of airflow to an air-conditioning vent and burial rights in a privately owned cemetery.

Brie Stevens-Hoare QC seems to be surrounded by people terminating contracts and exiting property transactions – curiously both buyers and sellers. That’s probably why she was so happy to do a talk on that very subject with Priya last week. Brie reports a good diet of boundary and easement disputes which goes very nicely with her recent appointment as a Mediator on the RICS Boundary Mediation Panel.

Lina Mattson has been arguing about what losses a freeholder suffers when a long-leaseholder sublets in breach of the lease on booking.com and when a landlord can refuse to grant a new lease due to disrepair, following the issue of unopposed lease renewal proceedings.

The Hardwicke Team is continuing its successful #HarwickeBrew series on Zoom, so that we can all have an informal chat and we can let you in to our team’s thoughts about current issues and the practical challenges practitioners and their clients are facing. Thank you to all those who attended our Brews so far. Here’s what we have coming up in March:

Our webinar on Rent Repayment Orders has been rescheduled for 5th May 2021, where Faisel Sadiq, Laura Tweedy, Clare Anslow and Byroni Kleopa will be guiding you through recent developments.

Large v Hart: Surveyors’ negligence in property transactions and the path through (or around?) SAAMCo 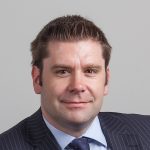 On 15th January 2021, the Court of Appeal handed down its judgment on the appeal in Large v Hart [2021] EWCA Civ 24 (dismissing the appeal and upholding the decision of Roger Ter Haar QC sitting as a High Court Judge in Hart v Large [2020] EWHC 985 (TCC)). The Court was at pains to emphasize the unusual nature of the case but, as explained below, this decision is one of several recent cases which provides (depending on your point of view), qualifications to/a claimant-friendly explanation of/a way around the famous and restrictive doctrine in South Australia Asset Management Corp v York Montague Ltd [1997] AC 191 (“SAAMCo”), a doctrine more recently expounded in BPE v Hughes Holland ([2017] UKSC 21 (aka Gabriel v Little).

Click here to read the article by James Hall.

Click here to read the case summary by Lina Mattsson.

Podcast: Hardwicke’s review of the ten leading property cases from 2020 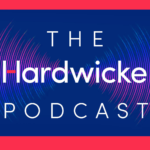 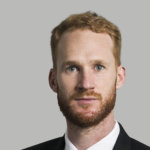 Each month, a member of our property team has to spin ‘the Wheel of Questions’ and answer the first three questions that come up. This month, Jack Dillon tried his luck with the wheel.

Q: What are you most afraid of?

Q: What are you reading currently?

A: The Wolf and the Watchman – a grim Swedish crime drama set in 1793 Stockholm.

A: Bruce Springsteen. The Boss is still the Boss.