Home > Moratoriums under The Corporate Insolvency and Governance Bill 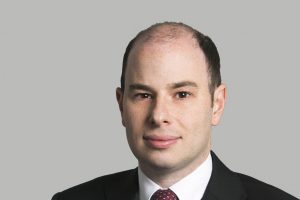 Moratoriums under The Corporate Insolvency and Governance Bill 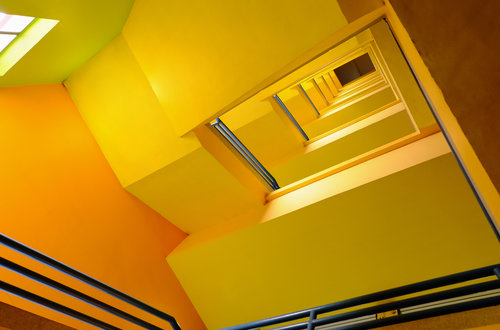 This article follows the #HardwickeBrew on 28th May 2020 which looked at the Corporate Insolvency & Governance Bill.  If you would like to take part in future #HardwickeBrews, please sign up via our Events page.