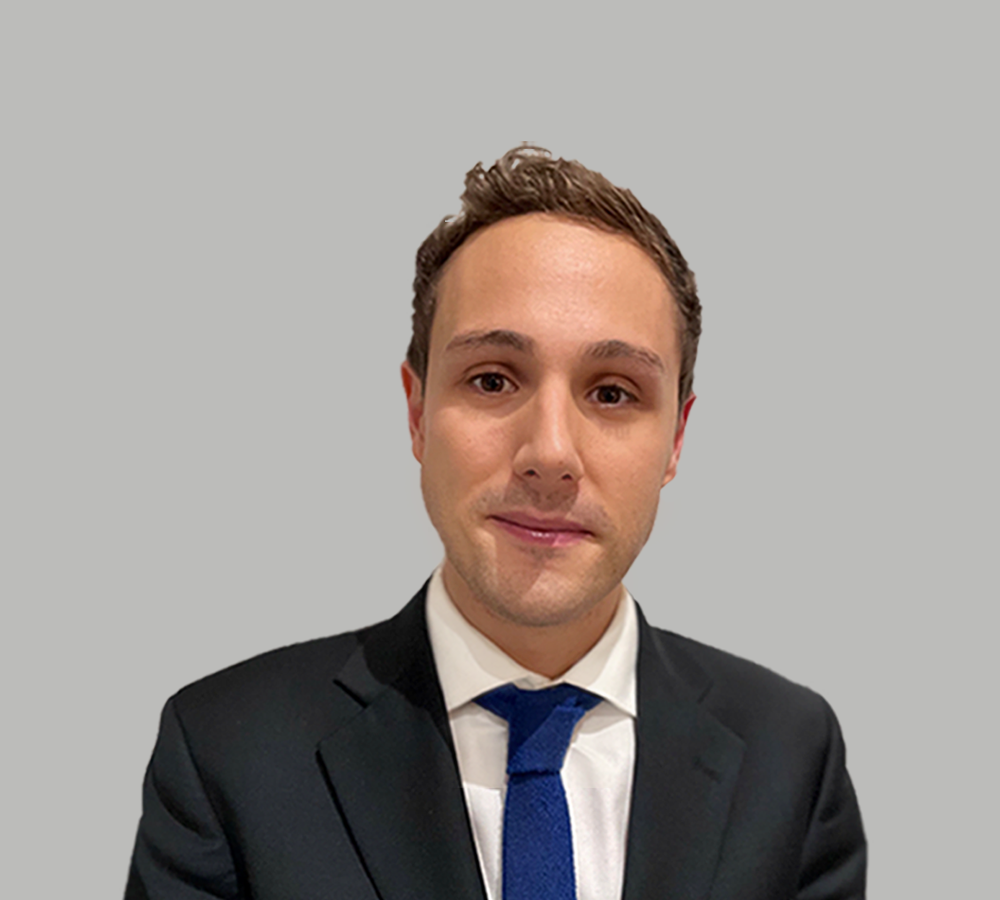 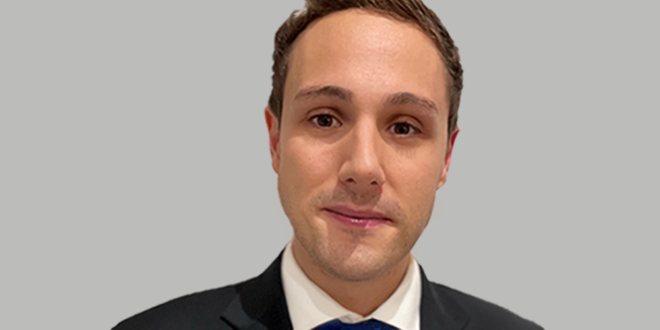 We are delighted to welcome Miguel A. R-C. Henderson as a third six pupil at Hardwicke.

Miguel joined us in January 2021 after a pupillage focussed on a broad range of commercial work. He is building a practice across various areas of commercial law, focussing chiefly on commercial dispute resolution, insurance and reinsurance, civil fraud, and more general commercial disputes. He has experience appearing before Tribunals as part of the Free Representation Unit and has gained substantial experience mooting at an international level. Prior to joining Hardwicke, Miguel spent three months as a Judicial Assistant in the Commercial Court.

Before he became a barrister, Miguel lived and worked in Germany and Japan. He has a keen interest in Japanese language and culture and has passed the Japanese Language Proficiency Test (JLPT N3).

Click here to learn more about Pupillage at Hardwicke.