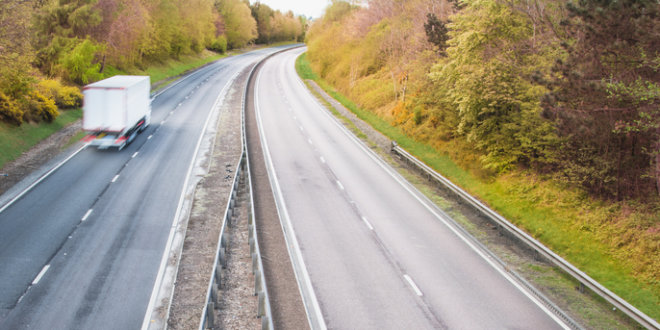 The third-party litigation funding industry and all those who have or have had funded claims can breathe a sigh of relief in light of the decision of the Divisional Court (also sitting as the Court of Appeal) in DAF v Road Haulage Association Ltd (“RHA”) handed down on 5 March 2021.

DAF Trucks sought to appeal from the decision of the Competition Appeal Tribunal (“CAT”) in a large competition law claim involving the road haulage industry. DAF had contended before the CAT that the funding arrangements for the two proposed representative claimants were unsuitable because it was alleged that the representatives had entered into unlawful third-party funding agreements. DAF’s novel argument had been that third party litigation agreements, where the funder in the event of success is entitled to a percentage of the compensation awarded, were subject to the Damages Based Agreements Regulations 2013 and that the funding agreements did not comply with the same.

DAF’s argument depended on successfully arguing that litigation funders came within the imported definition of claims management services which extended to the provision of financial services in relation to the making of a claim (see the definition at s.4(1) Compensation Act 1986).

The CAT had dismissed DAF’s argument, accepting the submission made on behalf of the RHA that the words “the provision of financial services or assistance” “in relation to the making of a claim” had to be interpreted as applying in the context of the management of a claim.

DAF’s first hurdle in seeking to challenge the CAT’s decision was a jurisdictional one peculiar to competition law. The issue was whether the Court of Appeal had jurisdiction to hear an appeal from the CAT on this issue. That required the Court of Appeal to determine whether the appeal was permitted by s.49 Competition Act which required DAF to show that the appeal was on a point of law arising from a decision of the Tribunal in collective proceedings, “as to the award of damages or other sum… or… as to the grant of an injunction”. The CAT had ruled that it had no jurisdiction to grant permission to appeal as the decision with regard to funding was not on a point of law “as to the award of damages” and the Court of Appeal, accepting the RHA’s arguments on the point, agreed.

The substantive issue – whether a litigation funding agreement was a DBA involved an exercise in statutory interpretation of claims management services. The court considered the mischief, the context and for those interested in statutory interpretation the relevance of a statutory provision that had been passed but never brought into force when construing other sections. Section 28 Administration of Justice Act 1999 had provided for a new s.58B to be inserted into the Courts and Legal Services Act 1990, entitled “Litigation funding agreements”. It provided for the regulation of litigation funding but has never been brought into force. On behalf of the RHA it was contended that regard should be had to this section – if it had been intended to regulate funders this provision would have been brought into effect rather than seeking to regulate them through a strained construction of claims management services. Whilst the funder was providing financial assistance in relation to the claim, it was not managing the claim.

The Divisional Court accepted RHA’s submissions which had also been accepted by the CAT finding that “the Tribunal was correct to accept the submission of Mr Kirby for the RHA that those words are ‘to be interpreted as applying in the context of the management of a claim’. ”

PJ Kirby QC appeared before the Competition Appeal Tribunal and the Court of Appeal and Divisional Court on behalf of the RHA.