Home > Law of the Seat v Law Proper Law of the Contract: Governing Arbitration Clauses in the Absence of Choice

Law of the Seat v Law Proper Law of the Contract: Governing Arbitration Clauses in the Absence of Choice 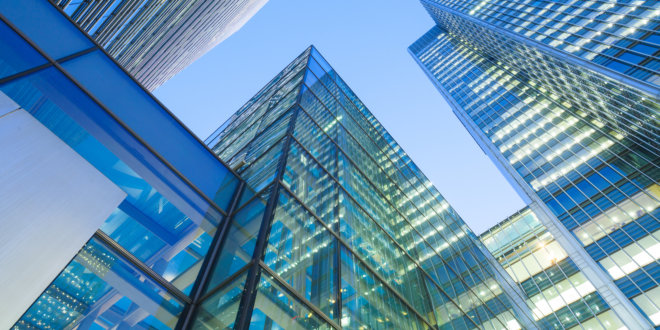 This was an appeal against a refusal at trial to grant an anti-suit injunction against a party alleged to be in breach of a London arbitration clause by bringing proceedings in Russia.

The arbitration clause (‘the Clause’) in the present case was in the following terms:

50.1 If [the matter cannot be resolved by negotiations], the Dispute shall be referred to international arbitration as follows:

Given the absence of an express choice, the Clause engaged the question of the relative weight to be given to the curial law of the arbitration agreement and the main contract law, where they differ, in determining the law governing the arbitration agreement.  Popplewell LJ (with whom Flaux and Males LJJ agreed) commented that this was a question on which “it would be idle to pretend that the English authorities speak with one voice” and “the current state of the authorities does no credit to English commercial law which seeks to serve the business community by providing certainty.”

The Issue and Common Ground

Part 2 of this article considers the second of the two issues decided on appeal: (ii) what was the governing law of the arbitration clause?

It was common ground that the Contract was governed by Russian law but that, under the doctrine of separability, this did not mean the proper law of the Clause (“the AA law”) was also Russian law.  The English conflict of law rules were also not in themselves in doubt: given that the Rome I Regulation does not apply to arbitration agreements, the AA law is to be determined by applying the three stage test required by English common law conflict of laws rules, namely (i) is there an express choice of law? (ii) if not, is there an implied choice of law? (iii) if not, with what system of law does the arbitration agreement have its closest and most real connection?

Having reviewed the authorities, Popplewell LJ concluded at [90]-[91]:

The rationale for such conclusion may be considered by reference to two principal factors:

In the present case, the governing law of the main contract was Russian law but this was held not to be by express choice.  Given that the curial law was English law, Poppellwell LJ concluded that the proper law applicable to the Clause was English law.

This judgment provides clarity on an area of law which has long been uncertain in English law.  Subject to any appeal to the Supreme Court, it is clear that:

The judgment is also interesting for what was not determined and accordingly remains open.  First, Popplewell LJ made clear that the presumption that the parties have chosen the curial law as the AA law is an implied choice arising at stage (ii) of the AA law inquiry, rather than by application of the closest and most real connection test at stage (iii).  It therefore remains to be seen what countervailing factors would suffice to displace the implied choice of curial law as AA law, and the extent to which an enquiry of such factors would remain part of stage (ii) or would properly form part of stage (iii).

Second, the guidance set out by Popplewell LJ should not be applied to contracts governed by a proper law that does not recognise the doctrine of separability.  It remains to be seen how the three-part English common law conflict of rules test applies in these cases; though, it should be noted that the present appeal has made at least one statement of principle which should apply: an express choice of that law to govern the main contract may be a reason for also treating the such choice as an express choice of AA law.