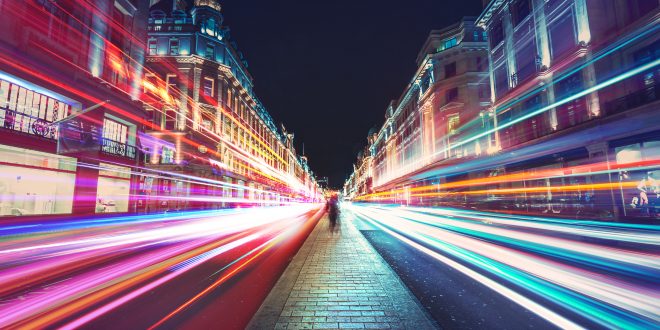 Court of Appeal applies authorities on freezing injunctions to undertakings to the court and summarises what the court will consider “in the ordinary and proper course” of a company’s business.

Both parties were also part of a wider corporate group, a large Turkish-based media and mining conglomerate owned by the Ipek family. The Claimants contended that the corporate group was ultimately held by Ipek Investment Limited (‘ILL’), a company incorporated in England and Wales, pursuant to a share purchase agreement dated 7 June 2015 (“the SPA”).

The present appeals arose out of the parties’ ‘hard fought dispute’ over the control of Koza Ltd and undertakings given to the court in that context that Koza Ltd would not “dispose of, deal with or diminish the value of any funds belonging to [it] or held to [its] order other than in the ordinary and proper course of its business“.

The Claimants appealed a declaration that Koza Ltd’s proposed provision of funding to ILL for the purpose of financing an arbitration to be launched by IIL against the Republic of Turkey before the International Centre for the Settlement of Investment Disputes (“ICSID”) would not be in the ordinary and proper course of the business of Koza Ltd.

Floyd LJ (with whom Patten and Peter Jackson LJJ agreed) found that this was a “hard-edged question” about whether, on the facts found, the funding is or is not in the ordinary and proper course of Koza Ltd’s business; it did not involve any exercise of the court’s discretion.  He also noted that the Court was being asked to grant a positive declaration that the ICSID funding is in the ordinary and proper course of business.  Such declarations remain a discretionary remedy and may well be refused if there are serious doubts about the subject matter of the declaration.  This is so, even if the court is not in a position to reach a concluded view on the issue in question.

Floyd LJ continued that, overall, the question which the court must ask itself (assuming that the SPA was genuine and ILL does stand as holding company to the entire Koza group) was whether it is shown that the provision of funding to IIL for an arbitration (a) which is arguable, and (b) which could be of benefit to Koza Ltd’s core business by unlocking access to funding, is within the ordinary and proper course of Koza Ltd’s business in circumstances where it is not shown that IIL could fund the arbitration from other sources.

The Claimants also appealed a declaration that proposed payments to solicitors for fees incurred in relation to legal advice, assistance and representation provided to Mr Ipek, the sole director of Koza Ltd, in connection with the Republic of Turkey’s request that Mr Ipek be extradited to Turkey, would not be in the ordinary and proper course of the business of Koza Ltd.

Floyd LJ found that the judge below had been wrong to have apparently considered that, because Mr Ipek could have paid the expenses himself, this was determinative of whether to do so would be proper. Rather, “proper course of business” in the present undertaking meant that the course of business must be “in accordance with acceptable standards of commercial behaviour in conducting that business.”  Floyd LJ considered it unwise to attempt a categorisation of what would not satisfy this definition; for present purposes it was enough to say that it does not necessarily exclude disposals which can be regarded as unnecessary.

Thus, although it might be described as uncommercial or imprudent for a company to pay for something which its director or employee might or would pay for if the company did not, the decision of the company to pay for those expenses in those circumstances was not necessarily outside the proper course of its business. From the point of view of Koza Ltd, Mr Ipek was a vital asset. The fact that he would pay his expenses if Koza Ltd did not was an insufficient basis for regarding their payment by Koza Ltd as outside the proper course of its business.

The second appeal was therefore allowed.

This case is particularly interesting for applying the authorities on freezing injunctions to undertakings to the court generally. Though the present appeal did not involve a freezing order but an undertaking, Floyd LJ considered the authorities on the former, given that the latter had been given in circumstances where nature of the parties’ dispute, i.e. control over Koza Ltd, meant that the undertaking had been given so as to reassure the Defendants that the assets would not be disposed of other than for the benefit of Koza Ltd’s business.

The case is also useful for the summary of the applicable propositions derived from the cited authorities on ‘the ordinary and proper course’ of a company’s business: