Home > Is the Door Closing on the Unified Patent?

Is the Door Closing on the Unified Patent? 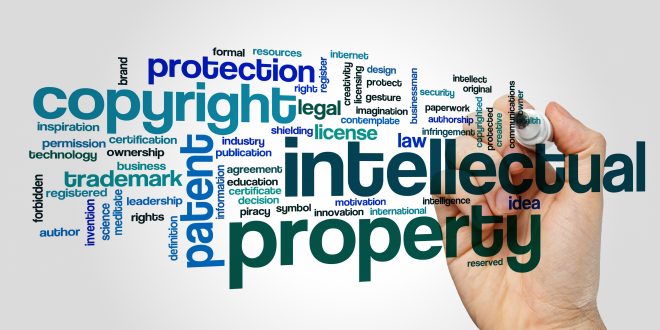 A cloud continues to loom over the implementation of the Unified Patent Convention, a system permitting a single patent covering numerous European countries. A cloud not too dissimilar to that which hung over Teresa May’s seemingly unilateral decision to notify the EU of the UK’s departure from the European Union. On that occasion Ms Gina Miller was seeking to prevent the UK leaving the Union, on this occasion, a German patent attorney, Ingve Björn Stjerna, is trying to prevent Germany becoming a member of the Unified Patents Convention.

Both cases concerned an administrative challenge to the respective Governments when seeking to act without the requisite authority. On the one hand the UK opting out and on the other Germany opting in. Gina Miller’s case focussed upon the limits of the executive’s authority: Could the Prime Minister act alone without an act of Parliament?; the Stjerna case concerns the very obvious fact that the signatories to the UPC are not the same as those to the EU, thus conferring unequal rights upon non-EU countries over those of Member States. Curiously, one of those is soon to become the UK.

The Unified Patent Convention proposes a single patent for all signatory countries. Its courts will hear separate proceedings for infringement and validity, a little like the German courts of Manheim, up until now a very desirable jurisdiction from a patentee’s perspective. One can sue for infringement and worry about validity later. They do not have to be dealt with at the same time nor financed at the same time.

However, the substance of the Stjerna case against the German Government has been shrouded in secrecy not merely as to the identity of the claimant but also in relation to the details of the case.  However some details can be gleaned from the activist’s role which can be drawn from his own publications. One of those is to be found in a leaked document of the Legal Service of the Council of the European Union of 2011, only published in 2015, which highlighted the potential conflicts between the regulations implementing the unified patent convention and existing regulations of the EU including that concerned with Reciprocal Enforcement of Judgements, then known as Brussels I. The Council recommended amendment of that regulation before the UPC could be brought into force.

The main features of the UPC are that it would involve:

But the difficulty derived from a failure of a national court of a non-member state of the EU to implement provisions of the UPC would leave the European Court powerless to fine and/or sanction the non-EU member state in question for that failure, conferring unfair advantage upon those non-EU countries.

But the current nature of the impass concerns a right for territory.  The substitution of various national regimes for a pan-national regime has attracted significant political factions on both sides. Ingve Björn Stjerna’s position appears to be that the only interests the UPC serve are those of the relevant national intellectual property profession and not those of business and therefore the public of the member states of the EU although the rationale for that position is not entirely clear. Simply because there are vested interests expressed by the legal professionals of the countries which are contemplated to host the various Courts that will hear UPC patent disputes does not mean that the system is anti-competitive any more than the adoption of the well-known Madrid Agreement/Arrangement as it relates to pan-national registration of trade marks or the Community Trade Mark system, which both share many of the characteristics of the proposed UPC system.

Nevertheless, whilst the Stjerna case is making its way through the Federal Constitutional Court, the Court has, as of April, agreed to suspend the ratification process until a final decision on the merits of the case has been arrived at. The Court now has to consider whether it will render a decision on the complaint having now sent it to third parties for comment.

Because the Federal Constitutional Court sits above all other German courts, progress on the UPC is delayed. As William Gladstone acknowledged: “justice delayed is justice denied”.