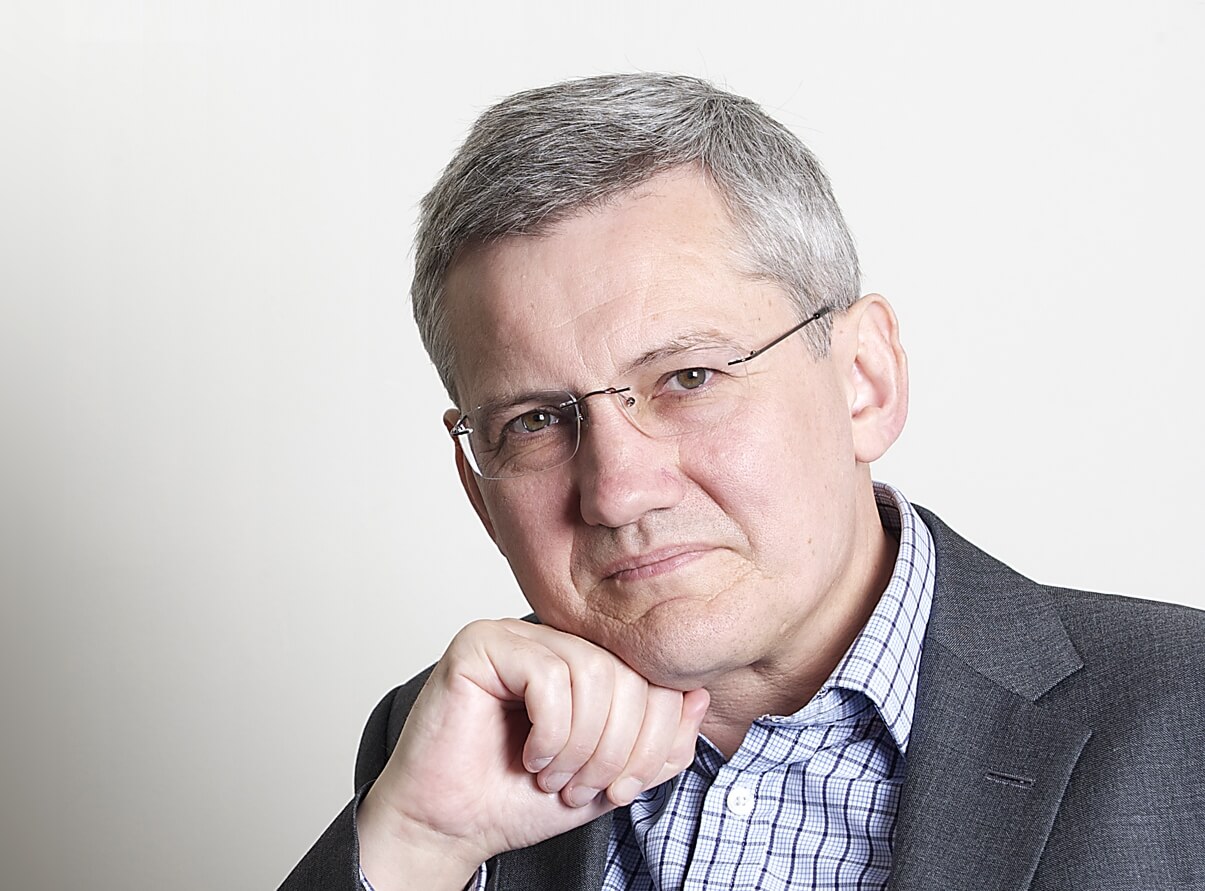 Insurance litigation can often be made all the more complicated due to coverage issues between assured and insured. Advisers must take care to make sure they know who exactly their client is, say Nigel Jones, Paul Reed and James Watthey

When a commercial assured makes a claim under a policy, insurers will almost invariably appoint solicitors.

The insurers will often also ask the solicitors to look at coverage issues.

This article looks at some of the difficult issues that arise for the solicitor, the assured and the insurer.

Who is the client?

The insurer pays the bills, and often the solicitor will be in receipt of repeat instructions from the insurer.

Accordingly, in commercial terms the solicitor will see the insurer — and not the assured — as ‘his client’.

However, the authorities clearly establish that the assured also becomes a client of the solicitor under a joint retainer with the insurer, although the client/solicitor relationship is an unusual

There is accordingly a joint retainer in and about the conduct of the action.

The two clients are entitled to be treated equally. The idea that one of them is a ‘primary’ client must be guarded against.

In Colonia, the solicitor was instructed on a joint retainer.

The insurer also instructed the solicitor on a sole re tainer to advise on coverage.

The Court implicitly approved this arrangement.

The solicitor issued a ‘reservation of rights’ on behalf of the insurers, making clear that coverage would not be confirmed until she had completed her investigations.

Two months later, the solicitors sought the assured’s detailed instructions in order to produce a defence.

The solicitor did not re-state the reservation of rights.

The Court of Appeal held that the insurer’s conduct in continuing to support the defence and the solicitor’s failure to restate the reservation gave the assured the impression that coverage had been accepted.

The Court then proceeded on the basis that from that moment onwards it could not be argued that the assured had consented to a waiver of privilege in respect of information confidential to the joint retainer.

It is implicit in the judgment that, if the reservation of rights had remained, the solicitor held an implied consent from the assured to impart information that was confidential to the parties to the joint retainer to insurers under the sole retainer.

This complex relationship is fraught with potential conflicts, which may become an actual conflict, for example: . if the solicitor is instructed by the insurer to challenge cover;

If a conflict arises, the solicitor must decline to act further.

Before that arises, is the solicitor free to advise insurers that the assured has provided information upon which the insurer would have grounds to decline cover? It is implicit from Colonia that the Court had no difficulty with that proposition when the sole retainer and the reservation of rights were in place.

No adverse comment was made that the legal team had advised under the sole retainer that there were originally no grounds for declining cover, and of course the mental processes required by the lawyers to come to that conclusion would require them to analyse facts looking for conclusions, which were directly contrary to the interests of the assured.

However, this is only implicit in the judgment and was not a finding necessary to the decision. It could be the subject of future challenge and possible limitation.

Where there is no reservation of rights and the implied consent to the waiver of privilege only extends to the joint retainer, this waiver does not cover communications made after an actual conflict of interest has emerged.

In Colonia, facts emerged after the reservation of rights was lost which might have given rise to a reason to decline cover.

The lawyers invited the assured in on the basis that they would prepare the case for trial.

He attended a conference with counsel. While the questions could have been questions arising in the preparation of the trial, it was held that they were designed to elicit evidence going to coverage.

The Court held that by the time instructions were drafted to counsel for that purpose there was an actual conflict of interest.

The consequence was that the insurers declined cover but when they were sued for indemnity under the policy they could not use, plead or rely on the facts obtained from the assured in that conference as they were privileged and there had been no waiver of privilege, because the waiver under the joint retainer extended only up to the point of actual conflict.

It seems to us arguable that on first principles the waiver may only extend to the use of the information for the purposes of the joint retainer.

However, this has not been tested.

If an actual conflict arises, the Guide to the Professional Conduct of Solicitors (section 15.03(1)) says that the solicitor should usually decline to act for either client when he has previously been acting under a joint retainer and a conflict arises, but we are aware that this is not the case in practice.

The American practice is that lawyers should not normally accept instructions in such circumstances of potential conflict.

This requires insurers to pay for two sets of lawyers: one for the claim and one for the policy.

This has to be paid for somewhere in the system, so the English approach does have benefits, but the relationships created are fraught with difficulty and require difficult judgments by solicitors with the following elements:

This article was first published in Legal Week.