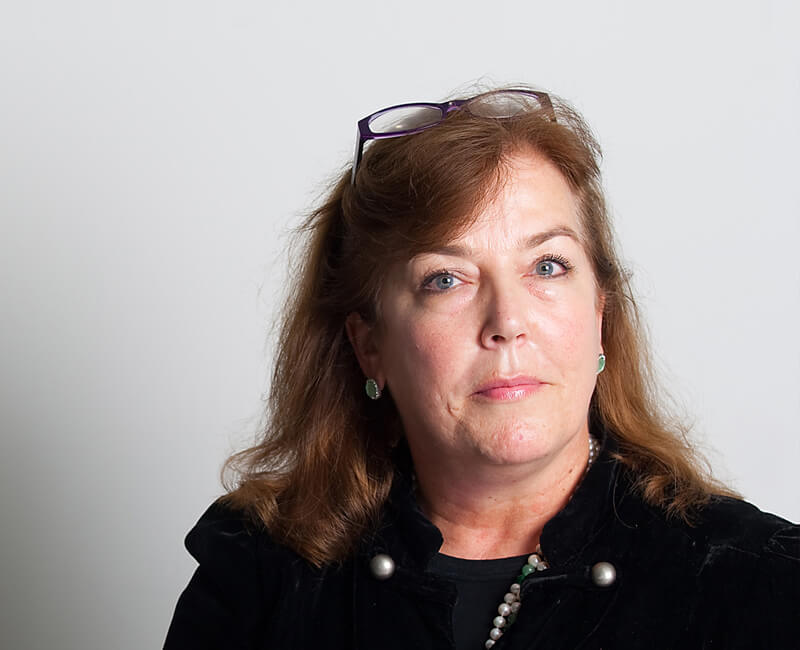 Section 160 of the Companies Act 1990 provides that where a director has been in breach of duty or has acted in such way to make him unfit to be involved in the management of a company, the Court may disqualify him from so acting for so long as the Court sees fit. The making of a Disqualification Order is at the discretion of the Court.

Mr Justice McCracken adopted the dictum of Browne-Wilkinson V.C. in re Low-Line Motors (1988).

The primary question to be asked is whether the actions of a director as such are breach of his duty that he is unfit to be involved in the management of a company. If so, the Court may then make an Order disqualifying him from acting as an officer of any company for whatever period the Court deems appropriate.

Mr Justice McCracken stated that in his judgment: “The primary purpose of the Section is not to punish the individual, but to protect the public against the future conduct of those whose past record as directors of insolvent companies has shown them to be a danger to creditors and others ….. In the normal case the conduct complained of must display a lack of commercial probity”.