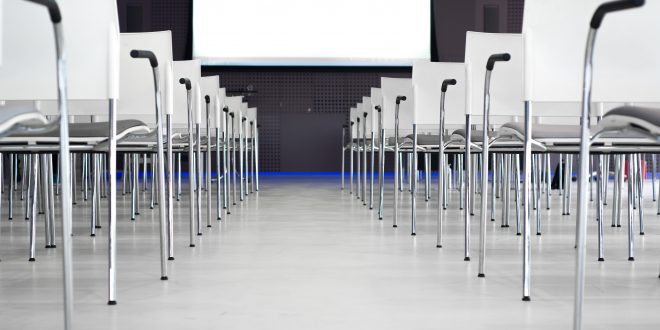 Charles Bagot QC was delighted to support the Inner Temple’s recent Q&A day, which forms part of its important Outreach Programme (Pegasus Access and Support Scheme) for students from non-traditional backgrounds.  The feedback was overwhelmingly positive with attendees commenting that they now felt that the Bar was “inclusive rather than exclusive” and provided them with a work opportunity; one that they had not previously considered open to them. Some students from the programme were hosted at Hardwicke for part of their activities. Charles and some members of the Hardwicke staff team also attended the networking reception for students to mark the conclusion of this year’s programme.