Home > Injunctions in Anticipation of the Inevitable – Illegal Raves, Flytipping and Travellers

Injunctions in Anticipation of the Inevitable – Illegal Raves, Flytipping and Travellers 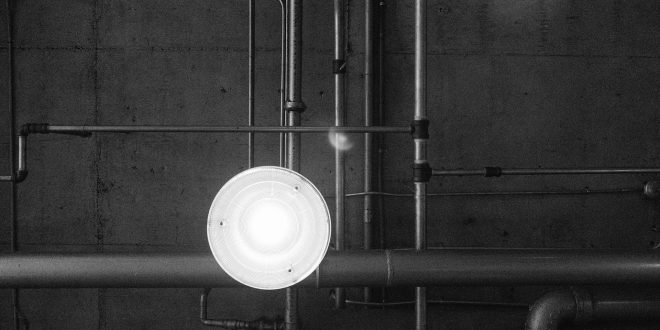 There are increasing numbers of injunctions against incursions onto private and public land by “persons unknown”.

The owners of development land know only too well that in the often long periods before construction starts their land is vulnerable to fly tipping, illegal raves and occupation by travellers. Any such incursion cause damage and result in significant clear up costs. Where a site is hazardous or there are hazardous substances present, trespassers and those employed to remove them or the rubbish they leave will be at serious risk of physical harm.

The land owner will not know exactly when it will happen or who will be involved. However they can say it will happen if not today or next week at some point in the not too distant future. Whilst in some cases the legal process will then be used remove the trespassers, more often it’s all over before a Court order is made. The sense that the law will do nothing until damage has occurred which will never be compensated is real and understandable. Many consider the law to be impotent in this context.

Over a few months this summer, Chancery Division judges dealt with the without notice injunction, on notice injunction and trial of Vastint Leeds BV and Persons Unknown [2018] EWHC 2456. Interim quia timet injunctions were granted against “persons unknown who entered or remained without the consent of the Claimant on [the Property]”. Ultimately a final injunction was ordered protecting the site until construction started against certain activities accompanied by trespass.

Marcus Smith J’s judgment confirms the Courts have power to make a quia timet injunction (in advance of, not during a wrongful act) and to do so against persons unknown and as yet unidentified.

By way of background Vastint owned a large development site in Leeds. Planning, decontamination and development works meant construction would not begin on the site for a significant period. There were numerous identified health and safety hazards on the site, including as yet undisturbed asbestos. The site included derelict and unstable buildings and a recently empty large warehouse. The site was effectively standing empty. Vastint deployed significant fencing and patrols of the perimeter of the most of the site.

During the acquisition phase Vastint had experienced a few incursions, on adjoining land, by travellers who on each occasion caused damage before leaving in response to enforcement action. There had also been a few unsuccessful attempted incursions since the warehouse became vacant. Similarly sites owned by Vastint and/or others around the country have experienced incursions by travellers and illegal ravers and some associated fly-tipping. Vastint produced evidence of extensive organised flytipping affecting similar sites. Vastint wished to avoid the very real risk of harm caused by trespassers. The harm could consist of injury to its employees and agents as well as trespassers and/or damage or waste on the land that would have to be cleared.

In the absence of any known defendants or likely defendants Vastint applied for, and got a without notice injunction against persons unknown entering or remaining on the site without consent. The Court then ordered substituted service by a rigorous regime of detailed notices attached to all access points and periodically around the perimeter. The notice detailed the fact that all evidence and other documentation that was to be served was available on request from the solicitors or where it could be downloaded from.

The Court listed the matter for an expediated trial so that the appropriateness of a final injunction would be properly tested by the Court given the absence of any known defendants, whether named or unnamed.

In summary the Court decided:-