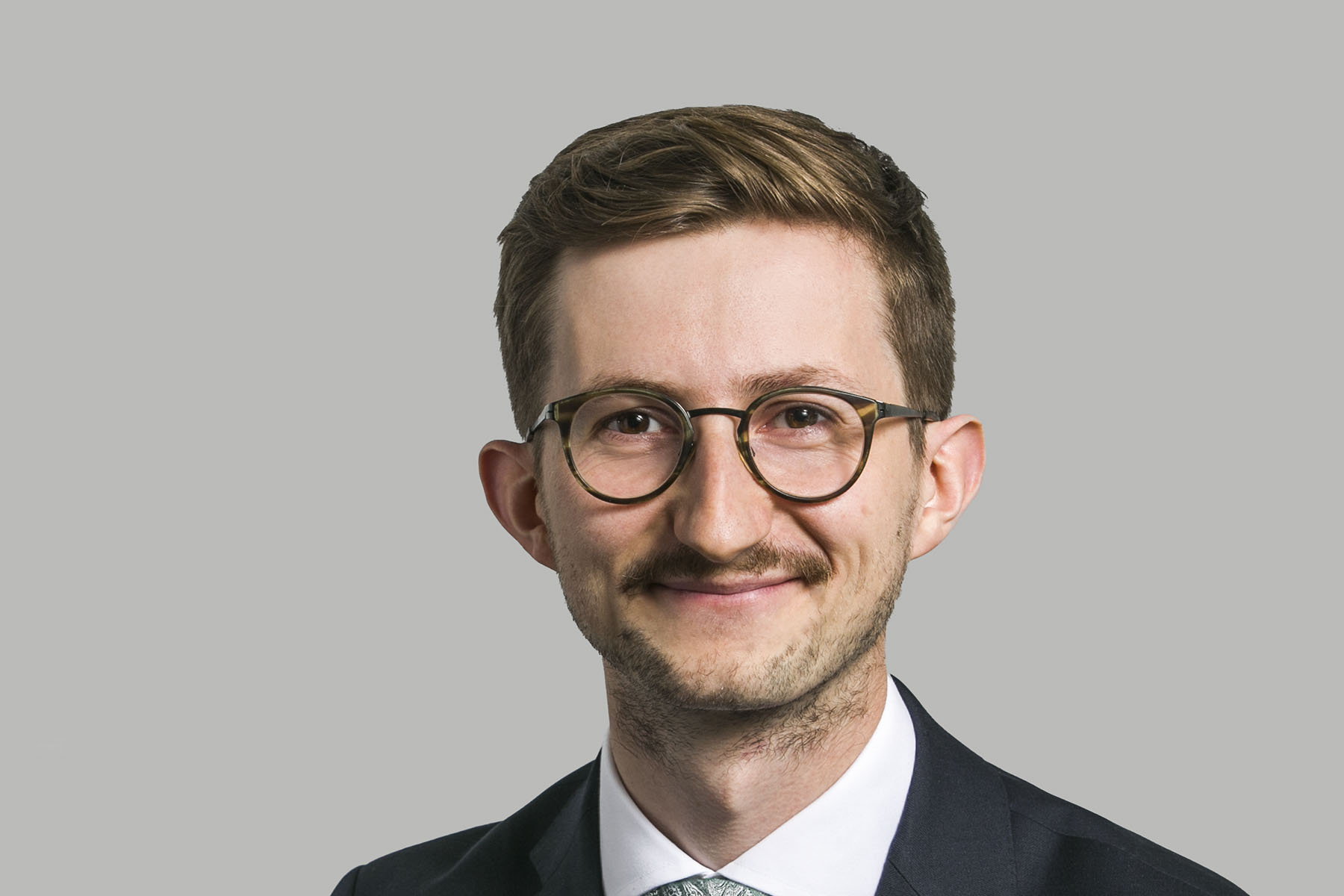 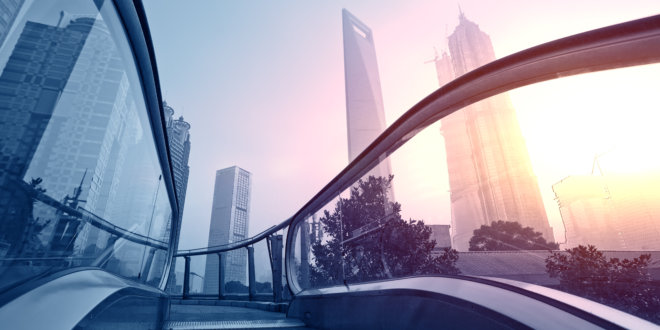 James Pickering QC (sitting as a Deputy High Court Judge) has provided helpful guidance on the scope of the court’s jurisdiction to order disclosure under the Disclosure Pilot Scheme (CPR PD51U).

Whilst Standard Disclosure (under CPR 31) remains in force, the Disclosure Pilot has provided a more flexible menu of disclosure options for the majority of cases in the Business and Property Courts. There is a degree of overlap between CPR 31 and the Pilot Scheme, but there are some significant divergences. One of those is paragraph 18 of the Pilot Scheme, which allows variations of pre-existing orders for Extended Disclosure. The scope of the court’s jurisdiction under paragraph 18 of the Disclosure Pilot was central to this appeal.

The appeal arises from a complex case between HMRC and a number of companies within the GE group. In 2005, GE and HMRC entered into a settlement in relation to GE’s tax liabilities. In 2018, HMRC sent a letter to GE purporting to rescind the settlement on the basis of alleged misrepresentation and/or material non-disclosure. In October 2019, HMRC issued an amendment application, seeking to introduce for the first time an allegation of fraudulent misrepresentation. The following day, a timetabled CMC took place, setting out the timetable for the amendment application hearing. Extended Disclosure under of the Disclosure Pilot was also ordered.

HMRC’s evidence supporting their amendment application referred to the fact the case team handling GE had twice referred the case to HMRC’s Fraud Investigation Service, who twice declined to take the matter further. GE’s solicitors requested copies of the documents relating to these referrals. HMRC declined to provide them and so GE issued a specific disclosure application under paragraph 18 of the Disclosure Pilot.

GE appealed the decision, arguing that the Deputy Master:

‘Issues for Disclosure’ are defined at Paragraph 7.3 of the Pilot Scheme as:

‘only those issues in dispute which the parties consider will need to be determined by the court with some reference to contemporaneous documents in order for there to be a fair resolution of the proceedings.’ [emphasis added]

Addressing the construction of the definition, the Deputy Judge concluded:

‘[50] Returning to the above wording of Paragraph 7.3, as can be seen, reference is made to “those key issues in dispute” and to a fair resolution of “the proceedings”. Nowhere does the above wording limit the scope of Issues for Disclosure to those matters to be determined at trial and/or those issues raised in the statements of case.

This conclusion was different to the one reached by Peter MacDonald Eggers QC (sitting as a Deputy High Court Judge) in Lonestar Communications Corporation LLC v Kaye [2020] EWHC 1890 (Comm), who held that if the relevant issue is not a pleaded issue it cannot be formulated as an Issue for Disclosure. The Deputy Judge in the present case found that such reasoning adopted the same non sequitur as Deputy Master Nurse did, and was contrary to the natural construction of the definition of ‘Issues for Disclosure’.

Paragraph 18 of the Pilot provides:

‘18. Varying an order for Extended Disclosure; making an additional order for disclosure of specific documents

18.1 The court may at any stage make an order that varies an order for Extended Disclosure. This includes making an additional order for disclosure of specific documents or narrow classes of documents relating to a particular Issue for Disclosure.

18.2 The party applying for an order under Paragraph 18.1 must satisfy the court that varying the original order for Extended Disclosure is necessary for the just disposal of the proceedings and is reasonable and proportionate…’

The Deputy Judge held that it was clear on the face of the rule that it involves a variation of a pre-existing order for Extended Disclosure. It was also clear that the variation must relate ‘to a particular Issue for Disclosure’. As already described above, an ‘Issue for Disclosure’ is one ‘which will need to be determined by the court with some reference to contemporaneous documents in order for there to be a fair resolution of the proceedings’ (paragraph 7.3). Whilst the List of Issues for Disclosure is an important tool in the disclosure process under the Pilot Scheme, it was simply a tool and, unlike “Issues for Disclosure”, not “the key concept” (judgment at [61]).

‘[65] Importantly, however, the power is not limited or restricted by reference to the tool of the List of Issues for Disclosure. It does not matter if a List is in place or not. What does matter is that there is an existing order for Extended Disclosure and that the new disclosure relates to an Issue for Disclosure.’

Should the court make an order under Paragraph 18 in this case?

Having held that the court did have jurisdiction to grant GE’s application for disclosure under Paragraph 18.1, the Deputy Judge then considered whether he should exercise that discretion by reference to the factors contained in paragraph 6.4 of the Pilot.

The Deputy Judge considered it was reasonable and proportionate to make an order for specific disclosure in circumstances where HMRC’s proposed amendment justified a high level of scrutiny and where disclosure had the potential to be highly important. He also found that it was unlikely HMRC would incur significant extra costs; nor could it be said that compliance would be difficult to deal with.

The Pilot Scheme is precisely that, a pilot, and it is unsurprising that there should be some teething-problems. This judgment provides welcome clarification as to the court’s jurisdiction to vary orders for Extended Disclosure and the role of statements of case in identifying Issues for Disclosure.

In circumstances where parties have yet to agree a List of Disclosure Issues in their Disclosure Review Document, that will not prevent the court exercising its jurisdiction to vary a pre-existing order for Extended Disclosure. This judgment will be of particular importance for when a party seeks to make a substantial amendment to its pleaded case and disclosure will be key to scrutinising the merits of such an amendment.

This article was written by Tom Bell (who was counsel for GE in the appeal) and William Golightly.