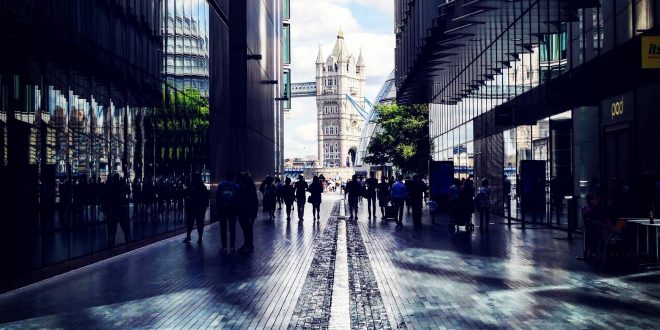 Information Law analysis: This High Court judgment considers the principles applicable to inferential fact finding in the context of a claim of inducing breach of contract and also whether inferences are appropriate when grounded in hearsay evidence. The court also considered the appropriate approach to quantum and specifically whether to order an account of profits or to take a purely damages approach, particularly where there are significant deficiencies in the evidence available to the court.

Practitioners who are regularly confronted with the difficulties of evidencing allegations of fraud even in the civil courts to the civil standard will find this case a useful refresher on the applicable principles, particularly in relation to the knowledge requirement and inferences.

The case is also useful when considering the requisite state of knowledge that a claimant must prove a defendant had in order to establish the tort of unlawfully inducing a breach of contract.

Further, the case is a cautionary tale against relying on a hearsay notice to prove an allegation. Compliance with the CPR provisions do not prove the content of the hearsay notice; rather, they serve in effect as the gateway to the court receiving the statement into evidence. It remains for the court to consider whether it is safe to place any reliance on evidence adduced in this manner including the circumstances in which the hearsay statement was made.

The case is an interesting example of the court preferring to draw inferences from primary fact drawn from the contemporary documents rather than exculpatory statements of those challenged about their own wrong-doing after the event.

An employee, Miss Carruthers, who worked for Aviva had been unlawfully accessing and retaining contact and other personal data of accident victims from Aviva’s computer systems in order to sell the information to Mr Oliver.

When Aviva’s customers complained about being contacted on an unsolicited basis about their accidents, Aviva launched an investigation and a programme of reparations which cost approximately £108,000. Miss Carruthers was exposed and ultimately so too were details of her contacts with Mr Oliver.

Both Mr Oliver and Miss Carruthers pleaded guilty to breaches of the Data Protection Act 1998 (DPA 1998) and were sentenced. Mr Oliver was initially charged with conspiracy to defraud, but these charges were later dropped.

Aviva had also sought to claim compensation under DPA 1998, s 13, but ultimately conceded it could not do so because it was not an individual.

Miss Carruthers did not give evidence at the civil trial and the Aviva relied on a hearsay notice that included an allegation that Mr Oliver had threatened her.

Mr Oliver claimed that he genuinely believed that the relevant information had been lawfully obtained by Miss Carruthers.

The court was prepared to consider by accepting into evidence the hearsay statement of Miss Carruthers who had pleaded guilty to a breach of DPA 1998 by unlawfully accessing Aviva’s computer system in order to sell the personal details of accident victims to Mr Oliver. Predictably, the court placed little weight on her exculpatory statements to the police when interviewed under caution. For similar reasons, the court equally put little weight on hearsay relied upon by Mr Oliver.

The court noted that wilful ignorance or a belief that is not objectively reasonable will ground liability. However, on the facts, the court found that actual knowledge was made out and it was not necessary to consider any alternate case grounded in wilful ignorance.

The court allowed hearsay evidence from both parties (for Mr Oliver without having served a hearsay notice). However, given the circumstances of the evidence provided, being exculpatory in relation to someone who at the time had admitted dishonesty but had not been sentenced could not be safely relied upon by the court.

Therefore, the finding of actual knowledge was based on a careful case developed by Aviva’s counsel from an exposition of the documentary evidence of communications passing between Mr Oliver and Miss Carruthers. Aviva invited the court to infer from primary facts gleaned from these communications that Mr Oliver actually knew that Miss Carruthers was acting in the course of her employment and thus must have been acting unlawfully in diverting confidential information.

The judge also held that liability for an unlawful means conspiracy flowed inevitably from the finding that Mr Oliver knew that Miss Carruthers was providing him with information wrongfully obtained from Aviva.