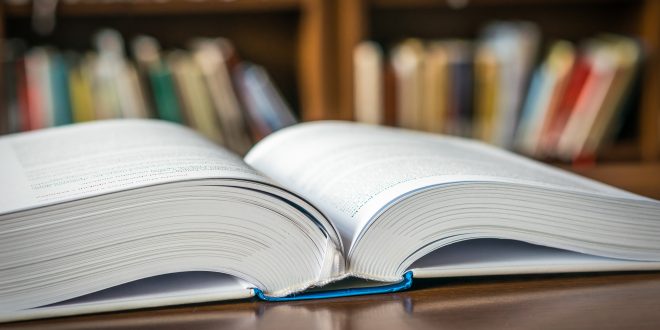 The government has presented a draft proposed Remedial Order to amend Section 1A of the Fatal Accidents Act 1976.  If implemented, it would allow the statutory bereavement award to be recovered by a ‘cohabiting partner’ of the deceased.

Previously, Section 1A of the Fatal Accidents Act 1976 allowed only the spouse or civil partner of the deceased (or in cases involving the death of a child, their parents) to recover the statutory bereavement award.

However, the Court of Appeal in Smith v Lancashire Teaching Hospitals NHS Foundation Trust and Others [2017] EWCA Civ 1916, held that the failure of Section 1A to include cohabitees of at least 2 years was incompatible with Article 14 in conjunction with Article 8 of the European Convention on Human Rights (ECHR).

The draft proposed Remedial Order will, if implemented in its current form, add cohabiting partners to the narrow class of claimants eligible to recover bereavement damages, providing they:

Where both a spouse and qualifying cohabitee are eligible for the statutory bereavement award, it is proposed that the award will be split equally between them.

The provisions of the Remedial Order will apply to causes of action which accrue on or after the day on which the Order comes into force, which is expected to be later this year.

The proposed amendment to the Fatal Accidents Act represents a small but significant victory in the campaign for more radical reform in this area.  There remain calls to remove the inequality in the level of award within the different jurisdictions of the United Kingdom.  As of 1st May 2019, the award for eligible claimants in Northern Ireland was increased from £14,200 to £15,100.  Scotland has not set a limit, instead awarding damages on a case by case basis.