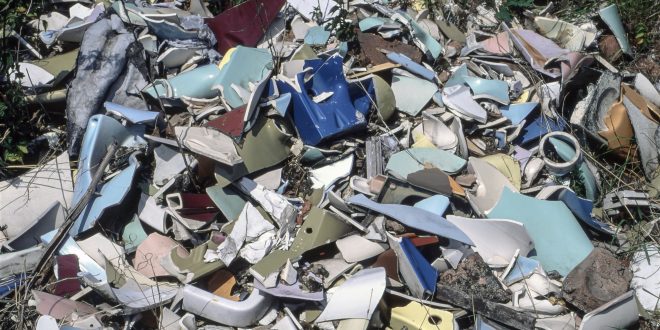 Flytipping is an increasing social problem. “Commercial” fly-tipping (ie fly-tipping undertaken on a massive scale by recurrent offenders rather than one person moving flat and leaving their mattress in an alley) is becoming not only a social problem but also an enormous financial headache for those on whose property the fly-tipping ends up.  Preventing fly-tipping works for the good of the local residents and the community.

Steven Woolf has been at the forefront of the battle against these highly organised commercial fly-tippers.   He has been successful in persuading the court to grant preventative injunctions for green spaces and interim protection orders for commercial property.   This is a significant victory for  public bodies and landowners alike who have often been left with the huge cost of dealing with industrial scale fly-tipping.

Steven has written various articles on his very successful strategy and he has also run a number of seminars on the topic.  Some of his latest articles are: