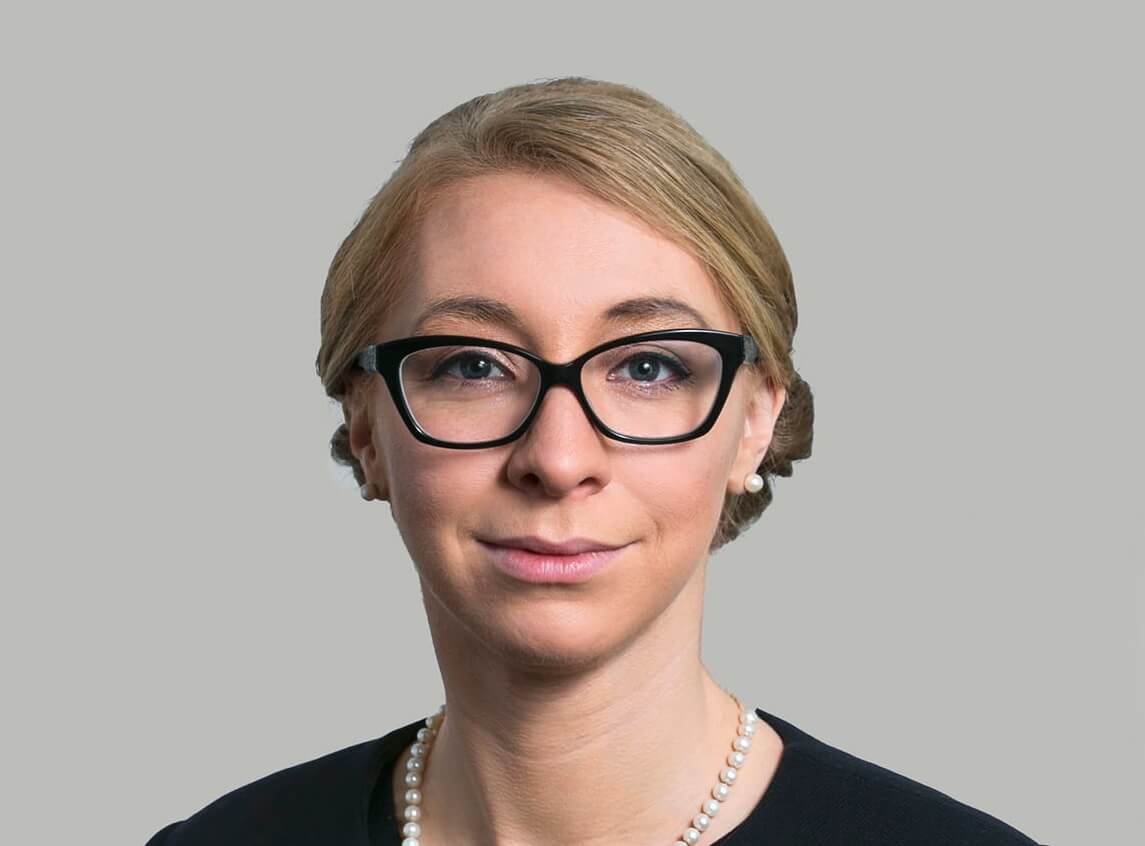 Fitness for purpose again: beware the lack of contract terms 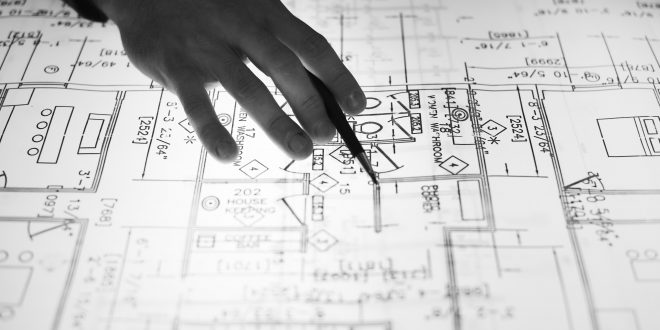 In Williams Tarr Construction Ltd v Anthony Roylance Ltd and another, the TCC considered a construction company’s breach of contract and breach of warranty claim against an engineer for the defective design of a retaining wall.

In November 2010, one of the defendants was engaged to provide civil engineering services. There was a dispute about whether it was Anthony Roylance Ltd (ARL) or Mr Roylance personally that had a contract with WTC, but there was no dispute about the fact that one of them had a contract with WTC to provide civil engineering services.

The main dispute between the parties was the scope of the engineering services:

It should be noted that Mr Royson had produced a number of drawings in relation to the retaining wall, but it was argued that these merely reflected the design initially provided by Hy-Ten.

Which defendant contracted to provide the services?

HHJ Eyre QC found that Mr Roylance had contracted personally for the services. The factors the influenced the court’s decision were that:

What was the scope of Mr Roylance’s appointment

The court found that although others may have subsequently contributed to the design of the wall, the originator of the design was Hy-Ten and, in substance, the design of the wall was Hy-Ten’s. Mr Ryson produced drawings that were used and intended to be for construction purposes for the retaining wall, but that was in a context where he was developing the design produced by Hy-Ten and adding material to it so it could be used for construction. Therefore, Mr Royson was not the designer of the retaining wall nor had accepted overall responsibility for the construction of it.

Interestingly, the judge did say, obiter, that if he had found Mr Roylance subject to an engagement to design the retaining wall, he would have found himself subject to a fitness for purpose obligation. This is because (according to the judge):

“… if there had been such an engagement, it would in context have been one to remedy the problems with the Retaining Wall and not just to exercise care and skill in the further design work.”

The decision is interesting for the fact that a designer who had taken another designer’s drawings and added to them was found, in this case, not to have taken on responsibility for the whole of the design. However, the decision is fact specific and so it cannot be ruled out that a designer who adapts a previous designer’s drawings may be found to have accepted responsibility for the overall design.

The decision is also interesting for the standard of care found not to have existed in this case. Clearly the decision maintains the view that a professional’s usual obligation is to use reasonable care and skill. However, the judge’s obiter comments appear to support the proposition that, where the agreement or engagement of the professional is one to remedy problems with an existing construction, the obligation will be one of fitness for purpose and not just to exercise reasonable care and skill. Designers should therefore exercise extreme caution when undertaking designs to remedy defects or issues in existing construction works.

Decisions implying fitness for purpose obligations into contracts with professionals and/or designers are always a cause for concern, because of the extent of coverage provided by professional indemnity (PI) policies. PI policies generally cover third party claims arising from negligence (that is, a lack of reasonable care and skill), but not any further or more extensive standards of care assumed under contract.

Therefore, concern is justified from both sides of the litigation coin:

An unhappy result for all concerned.

Designers and professionals will therefore wish to review the wording of their agreements, particularly in cases where they are producing designs to provide a remedy for defective works, to ensure they contain an express term concerning the standard of care, or otherwise to check with their insurer to confirm what they are (and are not) covered for.