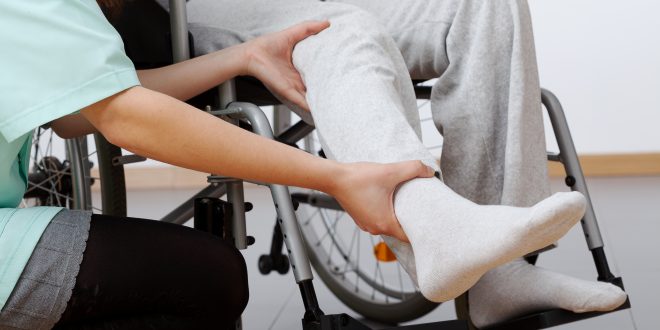 Injury and Clinical Negligence lawyers who do not practise in the industrial disease field may have overlooked the Supreme Court’s recent decision in Dryden v Johnson Matthey PLC [2018] UKSC 18. But I suggest its importance in clarifying the law on the threshold for actionable injury goes much wider than merely disease cases.

The Claimants had become sensitised to platinum salts at work, due to the admitted negligence of their employer. This was a symptomless condition, but caused them to produce a particular type of antibody which meant that they were susceptible to developing an allergic reaction (which would give rise to symptoms), if further exposed to platinum salts. As a result, they could no longer work in their former employment.

The Supreme Court allowed the employees’ appeal against the dismissal of their claims at first instance and by the Court of Appeal. The law was clarified to hold that actionable personal injury can encompass asymptomatic conditions. This would include a physical change making the sufferer appreciably worse off in terms of their health or capability or ability to enjoy life, even if that change was hidden and symptomless. That would make the damage more than negligible. This was to be distinguished from a symptomless change which neither could (or did) lead to or contribute to any condition which could produce symptoms, such as pleural plaques.

For those conducting personal injury and clinical negligence litigation, outside the field of industrial disease, this provides a clearer (and arguably lower) threshold between de minimis injury, which would not be compensatable and material damage, even if symptomless and hidden, which would. A claim in negligence or breach of statutory duty requires proof of some damage in the form of actionable personable injury.

In addition, the threshold of actionable personal injury provides the point at which there is a completed tort, which can be important in clinical negligence omission cases in particular or, in other circumstances, where questions of proximity between an actionable injury being sustained and an overt consequential event occurring (and/or causing shock to those witnessing it) arise.

Your espresso is probably getting cold by now, but if this brief look at the case has encouraged you to read the judgment and see how it might apply to your cases, so much the better.