Home > “Do you get all of the service charge?” 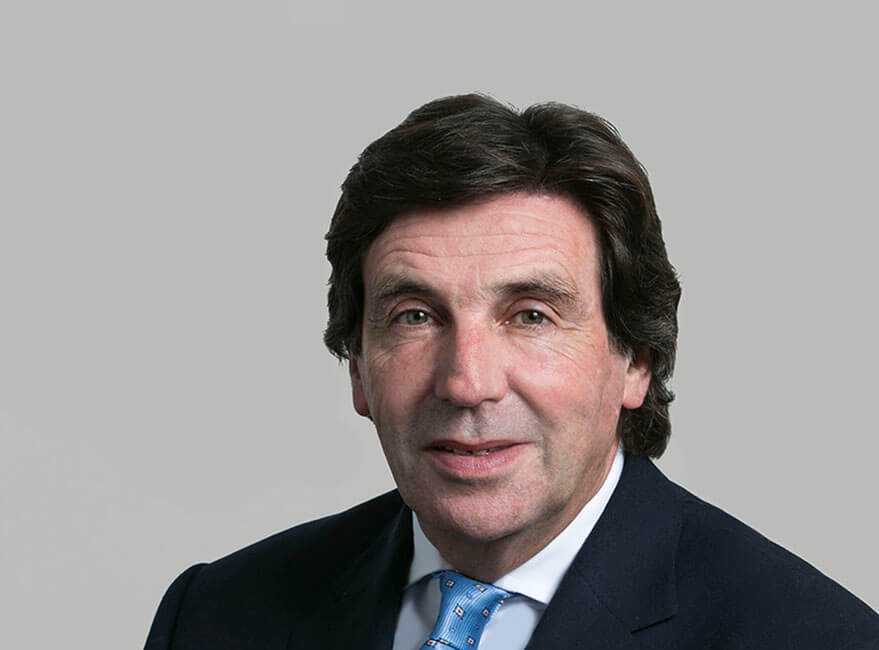 “Do you get all of the service charge?” 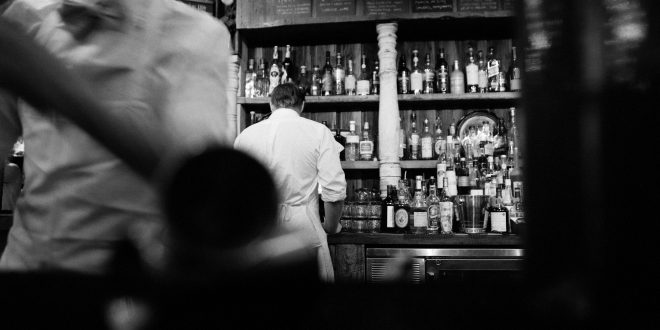 Look no further than this press release from BEIS on 1 October 2018 to gauge the government’s enthusiasm for highlighting that it has been thinking about policy and issues other than Brexit over the last couple of years:

“The government has announced plans to ensure that tips left for workers will go to them in full. While most employers act in good faith, in some sectors evidence points towards poor tipping practices, including excessive deductions being made from tips left by customers. New legislation, to be introduced at the earliest opportunity, will set out that tips must go to the workers providing the service.”

In case you missed it, the Prime Minister also made reference to the plan at the Conservative Party Conference.

No timescale beyond the earliest opportunity has been given for the intended legislation, nor any hints as to how it will be framed. The proposal has however taken all of the two years since the Brexit vote and the closing of a consultation into tips, service charges and troncs. So a reminder of the legal status of tips and service charges and the proper treatment of them by employers seems timely.

A very simple proposition, namely that you reward good service by giving an amount directly to the person who has provided it, has become rather complex. It was perhaps relatively easy when restaurant bills were settled in cash (I refer throughout to the restaurant context, though the principles will be applicable to all service industries). Any amount in excess of the restaurant’s own charge went, you assumed or hoped, to the waiter or waitress who served you or perhaps into a tronc to be split amongst all the waiting staff (or all staff to include the kitchen workers) in proportions already agreed. But then cheques (does any restaurant still accept payment by cheque?) and credit and debit card payments came along and everything got a bit more complicated. In order to achieve the intended result, someone had to make the split between the employer’s bill and the intended gratuity, and do it honestly.

“Assume that an employer refused to hand over a tip to his employees. Could the customer enforce payment or recover the amount he had added as a tip? I believe he could: certainly he should be able to do so. A tip is paid upon the understanding that it will be distributed to the staff and, if nothing is said to the contrary, it will be taken to have been accepted on that basis. The law in those circumstances would not be forced to stand by and allow the employer to use the tip for any other purpose than for which it was given. It would either be recoverable as money had and received or, which I believe to be the better view, because the employer failed to carry out his duty as agent.”

That apparently unobjectionable passage, assuming no distinction between cash and card payments, is taken from the dissenting judgment of Aldous LJ in the Court of Appeal in Nerva v RL&G Ltd [1996] IRLR 461. But the majority decided that there is a critical difference between paying in cash and paying by card; that payments distributed by the employers to the appellant waiters in respect of tips added voluntarily by customers paying their restaurant bills by cheque or credit card counted as part of the employees’ statutory minimum remuneration.

Leave to appeal to the House of Lords was refused, so the European Court of Human Rights hosted the next and final round in the fight in 2002. The waiters lost again:

“The ruling of the UK High Court and Court of Appeal that tips included in cheque and credit card payments were the property of the employers and could be used by them to discharge their statutory obligation to pay the applicant waiters a minimum level of remuneration did not amount to a breach of the applicants’ right under Article 1 of Protocol No 1 to the European Convention on Human Rights to the peaceful enjoyment of their possessions.”

The dissenting opinion of Judge Loucaides echoed the sentiments of Aldous LJ in the Court of Appeal, but he was similarly outvoted:

“I do not think that it can seriously be disputed that in giving the tips the customers intended that they would be specifically handed over in full to the waiters independently of and on top of their salary. I do not think that it can reasonably be assumed that when a customer gives a tip in a restaurant in any form (cash, credit card or cheque) he wants the tip to become the absolute property of the owner of the restaurant.”

So you thought you were rewarding good service, but instead you were contributing to the employer’s obligation to pay a minimum wage. This controversial and very unappealing treatment of tips unambiguously intended for workers thereafter remained the position in law until amendments made to the National Minimum Wage Regulations were introduced from 1st October 2009 (National Minimum Wage Regulations 1999 (Amendment) Regulations 2009/1902 (SI 2009/1902)).

It had already by then been held in Annabel’s (Berkeley Square) Ltd v Revenue and Customs Commissioners [2009] ICR 1123 that a service charge paid by the customer to an employer but then given to a troncmaster for independent distribution under the tronc system was not “paid by the employer” and so did not count towards the employer’s NMW obligation.

Also in October 2009, BIS issued a voluntary Code of Practice on Service Charges, Tips, Gratuities and Cover Charges. This encouraged much greater transparency in this area which was no doubt very welcome, given the level of public misunderstanding and confusion over tipping. But I suspect it has been all too rarely adopted. Different examples of disclosure were provided in the Code to assist any employer who wished to be transparent:

I don’t recall having seen too many of these disclosures in the menu or on the bill, which the Code suggested (naively?) as suitable locations for them, in any of the establishments I eat in, but maybe I should get out more. One of the key mischiefs of employers that the proposed legislation will address is the deduction by employers from service charge or tip payments made by credit card of an amount to reflect administration or card costs. This area of abuse is therefore one where intervention must be anticipated.

At the end of the consultation process, the government announced it was considering whether the Code should form the basis of the proposed legislation by being put on a statutory footing. We must wait to see if this happens, but in meantime the best way to ensure your waiter or waitress gets his or her tip is the old way: to pay it (or the whole bill) in cash, declining to pay any optional or discretionary service charge and rendering the question which is the title of this blog redundant.