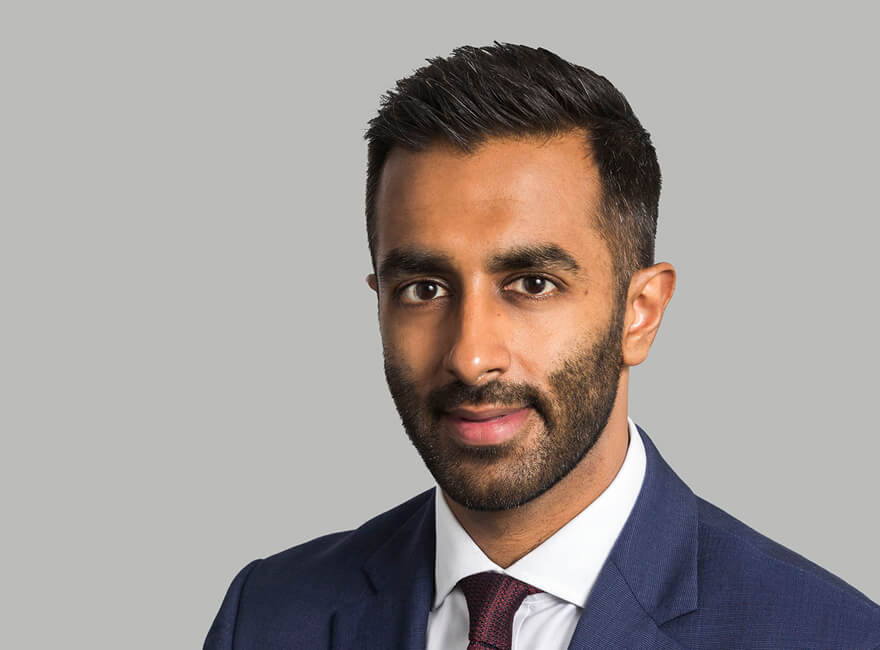 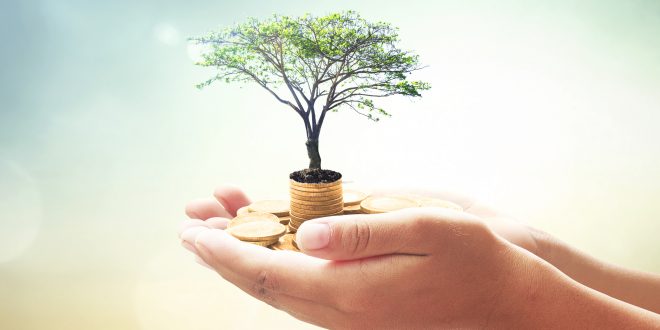 Does an employer directly discriminate against its employee because of his or her age by ceasing PHI payments prior to the employee reaching the greater of age 65 or their state pension age?

The employment tribunal (ET) in Whitham v Capita Insurance Services Ltd ET/2505448/12 answered this question with an emphatic yes. However, the EAT in Smith v Gartner UK Ltd UKEAT/0279/15/LA has seemingly given a different impression. The point was not properly ventilated in Smith v Gartner and, further still, the EAT’s discussion in respect of a claim under section 39(2) of the Equality Act 2010 (EqA 2010) is strictly obiter. The law is therefore in a state of flux and an appellate decision is required to settle the issue.

This blog is limited to the question of direct age discrimination. Be aware that such cases frequently lead to other arguments such as unlawful deduction from wages and indirect discrimination.

An employer is prohibited from discriminating against an employee as to the terms of his or her employment, or in the way that it affords access or does not afford access to the employee to opportunities for promotion, transfer or training or for receiving any other benefit, facility or service (section 39(2)(a) and (b), EqA 2010).

Direct age discrimination occurs where because of age, A treats B less favourably than A treats or would treat others (section 13(1), EqA 2010). Age is the only protected characteristic where a prima facie act of direct discrimination can be justified. An employer has a defence if it can show that its treatment of the employee was a “proportionate means of achieving a legitimate aim” (section 13(2), EqA 2010). However, the defence is limited; an employer can only justify direct age discrimination if the “legitimate aim” relied on is of a public interest nature rather than a purely individual reason particular to the employer’s situation (such as cost reduction) (see Seldon v Clarkson Wright and Jakes (a partnership) [2012] ICR 716).

On 6 April 2011, the government abolished the default retirement age. However, it is not unlawful for employers to cease to offer benefits (including PHI) to employees at the point when they reach the greater of age 65 or state pension age (paragraph 14, Schedule 9, EqA 2010).

In Whitham the ET held that Mr Whitham had been directly discriminated against on the grounds of his age when Capita stopped paying him benefits under a PHI scheme once Mr Whitham reached the age of 55 because the insurer would no longer pay out under the terms of the scheme. The ET found that such an act was inherently discriminatory and fell within the first category of direct discrimination as set out in Amnesty International v Ahmed [2009] ICR 1450. The employer’s decision could not be justified as it related purely to cost. Further, Capita had in operation a different scheme which would have continued to pay benefits until age 65 years. It did not include Mr Whitham within this scheme on the basis that, as Mr Witham was not “actively at work”, he was not eligible to join. The ET found that this was indirect age discrimination as a provision, criterion or practice (PCP) of not allowing employees access to a more favourable PHI scheme unless they were actively at work put employees aged 45 and above at a particular disadvantage as they were more likely to suffer from ill health.

The EAT in Smith v Gartner took a different approach to the issue of direct age discrimination. Note that this was an appeal from an ET’s decision to strike out the claim on the basis that it had no reasonable prospect of success and, further still, the decision by the ET was made following written submissions only. The legal arguments were therefore unlikely to have been properly ventilated. In this case, PHI payments were stopped when Ms Smith reached the age of 60. However, the precursor to this is important:

Importantly, Ms Smith’s claim focused around the argument that she had a contractual right to receive income payments from her employer (as opposed to an obligation on the employer to simply put in place a PHI policy) until her retirement (unlawful deductions from wages pursuant to section 13 of the Employment Rights Act 1996). Further, Ms Smith did not bring a claim under section 39(2) of the EqA 2010. The manner in which her age discrimination complaint was put before the ET was linked to her complaint that Gartner had failed to make contractually owed payments. Ms Smith then sought to introduce a complaint under section 39(2) of the EqA 2010 in her appeal.

A large proportion of the judgment is dedicated to Ms Smith’s unlawful deductions from wages claim. The direct discrimination complaint was dealt with swiftly by the EAT who held that, having found that Gartner was not contractually obliged to make payments itself but was only contractually obliged to put in place a policy of insurance, it followed that Gartner did not fail to make those payments on a directly age discriminatory basis. The EAT also addressed the section 39(2) point (again very briefly) and held that Gartner did not directly discriminate against Ms Smith because of age in respect of the difference in treatment between the policy Ms Smith was benefiting from and the new UNUM policy. The EAT held that the difference in treatment arose as a result of the insurance company having different policies and treating the claimant in accordance with the rules of the policy under which she was already a beneficiary.

Smith v Gartner is open to challenge for a number of reasons.

Second, an employer is not permitted to discriminate in the way it affords access to employees for receiving benefits under section 39 of the EqA 2010. The only exception to this is found in paragraph 14 of Schedule 9 to the EqA 2010, which allows employers to cease to offer benefits (including PHI) to employees at the point when they reach the greater of age 65 or state pension age. The fact that the restriction in the policy was operated by an insurer should not be determinative. The obligation is on the employer to ensure that any policy it chooses (and thereby any benefit that an employee is afforded access to) is not discriminatory. As the ET put it in Whitham: “The issue can be decided by asking the following simple question: ‘But for his age, would the claimant still be in receipt of PHI payments?’ The answer is clearly in the affirmative … the age-related payment is inherently discriminatory”.

Third, the EAT’s reasoning in Smith v Gartner that the only difference in treatment arose as a result of the insurance company having different policies is also unsatisfactory. The judgment leads to a lacuna in the law; an employee faced with such a situation will not be permitted to bring a claim for discrimination in the provision of services under section 29 of the EqA 2010 against the insurer as paragraph 20 of Schedule 3 to the EqA 2010 contains an exception in that section 29 of the EqA 2010 does not apply to the provision of a relevant financial service (which includes PHI products) if the provision of insurance is in pursuance of arrangements made by an employer to its employees as a consequence of the employment. A lacuna in protection is surely not in keeping with the spirit and nature of the EqA 2010.

To conclude, employers seeking to rely on Smith v Gartner in adopting similar policies to those in the cases discussed should proceed with caution. In my opinion the preferred view is that which was expressed by the ET in Whitham, however a decision of the appellate courts addressing the age discrimination point in detail is needed.