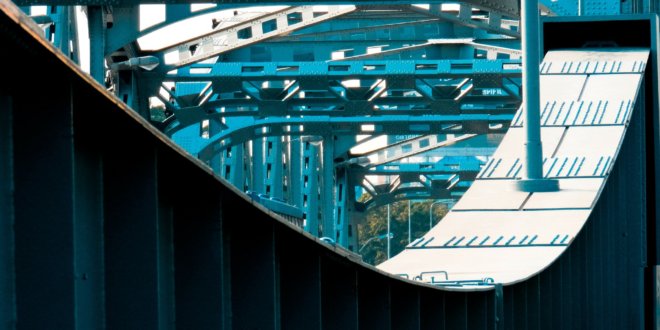 Writing on this blog almost exactly four years ago, David Pliener noted a potentially interesting change in the TCC’s approach to enforcing adjudicators’ decisions. In the case of Ground Developments Ltd v FCC Construction, Fraser J signalled that, perhaps, a claimant applying for summary judgment to enforce an adjudicator’s decision might not need to meet the summary judgment test after all.

Now that Ground Developments has had time to mature, it might be a good time to check in and see how things have gone since. Has Fraser J’s judgment heralded a brave new world?

The judgment does not record in detail what the dispute was about – Fraser J was content to record that a dispute arose concerning:

“… various things, not least payment and continuation of the works, the circumstances in which GDL left site, repudiation, and other matters that occur from time to time on such projects.”

In resisting the enforcement proceedings, the joint venture defendants raised no less than seven possible defences, running almost the full gamut of issues that can be taken:

Dealing with defences six and seven together, Fraser J (with some understandable exasperation by this point in his judgment) referred to Macob Civil Engineering v Morrison Construction and the TCC’s practice since of using the summary judgment procedure to ensure speedy justice. He then said:

“It is not necessary, and in my view would be contrary to that approach, to have to conclude on the material currently before this court that each, all, or any of the arguments that the Joint Venture has marshalled to resist this summary judgment application had no real prospect of success in order to give summary judgment to GDL on this Decision. The approach of the court should be the conventional one on an enforcement, namely was the adjudicator validly appointed, did he act within his jurisdiction and in accordance with the rules of natural justice?”

So how has Fraser J’s suggestion fared?

In a word, not well. Ground Developments appears to have been cited in only one subsequent authority, a Scottish case of NKT Cables A/S v SP Power Systems Ltd. Although, in that case, the decision was cited for Fraser J’s broad proposition, it did not feature heavily in either submissions or the decision.

Moreover, a cursory examination of recent adjudication enforcement decisions in the TCC confirms that the court will, as a general matter, apply the usual summary judgment test and ask whether the defendant has “real prospects of success”. For example:

“… to succeed on an application for summary judgment it is for the claimant to show that the defendant has no real prospect of a successful defence and no other compelling reason for a trial.”

In light of the consistent approach of TCC judges to apply (or at least pay lip service to) the “real prospects” test set out in Part 24, it seems unlikely that Fraser J’s invitation to plot a different course will be followed. “Real prospects” as the test for adjudication enforcement is here to stay.

Where does that leave Ground Developments?

Although it has not been followed, there is a ring of truth to Fraser J’s judgment, because certainly adjudication enforcement applications are not like normal summary judgment applications. Although a claimant seeking enforcement issues a Part 7 claim together with their application, that claim does not have much freestanding value other than as a vehicle for the summary judgment hearing. If the claimant is unsuccessful in obtaining summary judgment, they can normally expect their claim to be dismissed in its entirety. The court will not usually allow the claim to “limp on” to a trial, unless there are particular reasons why that might be appropriate.

Looking at the particular facts of Ground Developments, it is also easy to understand why Fraser J expressed himself as he did. The defendant in that case appears to have adopted a strategy of multiplying the issues, hoping to persuade the judge that he could not quite be sure enough to grant summary judgment. Fraser J, perhaps understandably, wanted to send a message that such an approach was not viable in the context of adjudication enforcement.

Ground Developments may now sink into obscurity, or (perhaps worse?) be destined for the purgatory of being “confined to its own facts”. However, it was an interesting distraction while it lasted.