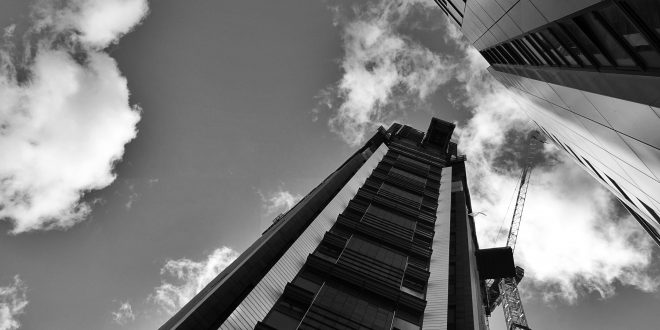 The Secretary of State for Transport obtained an injunction in March 2020 which prohibited “persons unknown” from trespassing on land held for the purposes of the HS2 rail project. The court ordered service of the order by an alternative method under CPR r81.8(2)(b) and set out the steps to be taken to effect good service, including affixing copies to “posts, gates, fences and hedges at conspicuous locations around … [the land]” and advertising its existence on specified websites. These requirements had been complied with. The Appellant was an environmental protestor. Marcus Smith J had following a three days trial found him in breach of the injunction by making 12 incursions onto the land. The Judge had found that he had done so consciously and deliberately, in knowledge of the order. The Judge made an order committing him to prison for six months, suspended for 12 months. The Appellant appealed against this order on various grounds.

The Court of Appeal dismissed the appeal, save that it reduced the sanction imposed from six months to three months.

The Appellant argued, amongst other things, that the physical boundaries had been wrongly demarcated and did not correspond to the demarcation of the land in the plan attached to the order. The Court of Appeal confirmed that, as in any boundary dispute, in a contempt application the court would need to look at topographical features on the ground when constructing the plan. The Judge had therefore not erred and had been entitled to find that the respondents’ case was made out.

Further, there was no need for the Appellant to have actual “knowledge” of the order. The only requirement was that the order had been correctly served in accordance with the CPR; the court’s civil contempt jurisdiction was engaged if the claimant proved to the criminal standard that the order in question was served, and that the defendant performed at least one deliberate act that, as a matter of fact, was non-compliant with the order. There was no further requirement of mens rea. If the court found that a defendant had no actual knowledge of the relevant order then the court could impose no penalty. That was not problematic in principle, especially as this was a civil jurisdiction, not a criminal one.

The Court of Appeal did however hold the judge had imposed a period of committal that was greater than necessary or proportionate. The sanction ought to be one of three months’ committal, suspended for 12 months.

The case confirms that when interpreting a plan attached to a court order, the court will approach it in the same way as where the precise location of a boundary is disputed in a conveyancing context. The court will therefore look at the topographical features on the ground; existing boundary features such as fences, hedges, or ditches will always be of weight. Further, the sole question to engage court’s civil contempt jurisdiction is to establish that the order has been “served”; albeit this must be proved to the criminal standard of proof.