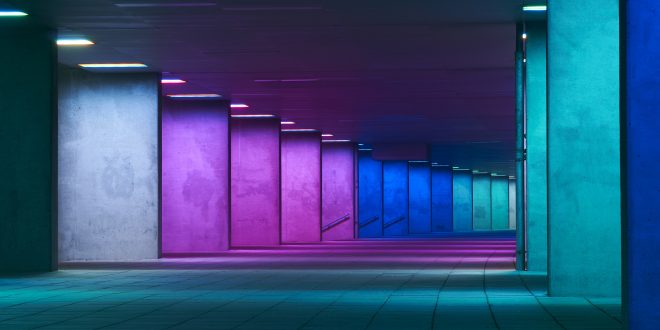 Dispute Resolution analysis: The Court of Appeal has upheld the decision of Trower J declining to grant a declaration to the administrators of Debenhams that they would not be deemed to have adopted the employment contracts of furloughed employees if they took no active steps other than to pay those employees the sums reimbursed by the government under the Coronavirus Job Retention Scheme.

There is now a consistent approach in the decisions of Snowden J in Re Carluccio’s, Trower J at first instance and now the Court of Appeal in this case, confirming that administrators are deemed to have adopted furloughed employees by virtue of paragraph 99 of Schedule B1 to the Insolvency Act 1986. Those decisions have been mindful of the potential problems and even perverse incentives which arise from the relationship between the Government’s attempts to protect the economy and companies from the restrictions imposed during the COVID-19 pandemic and the existing insolvency legislation. This arises because the company becomes liable for the shortfall between the sums reimbursed under the scheme and the salary payments due in the employment contract. This judgment ended with a comment that there may be good policy reasons for excluding action restricted to implementation of the Coronavirus Job Retention Scheme from the scope of “adoption” under paragraph 99. That policy could not be read into the existing law by statutory interpretation, however.

The administrators of this well-known high-street retailer applied to the High Court for directions in relation to the question of whether contracts of employees who had been furloughed pursuant to the Government’s Coronavirus Job Retention Scheme prior to their appointment would be adopted by the administrators under paragraph 99(5) of Schedule B1 to the Insolvency Act 1986 if they took no further action in relation to them, save for the payment to those employees of sums to be reimbursed to the Company under the Scheme. It was accepted that if the contracts had been adopted, the wages of the employees would enjoy a super priority in the administration. The joint administrators argued that the contracts had not been adopted and asserted that a finding against them would have a serious impact upon the ability to rescue the business through the administration. Accordingly, they sought a declaration that none of the contracts of employees of Debenhams who had been furloughed prior to the administration would be adopted if the employees remained furloughed and the administrators took no further action in relation to them, save for communication to confirm the terms of their ongoing engagement and to pay the furloughed employees amounts that are to be reimbursed to the company through the Coronavirus Job Retention Scheme. At first instance, Trower J declined to give the declaration sought, drawing on the decision of Snowden J in Re Carluccio’s ([2020] EWHC 886 (Ch)). He made an order that the administrators be at liberty to act on the basis that they will be taken to have adopted the contracts of employments where, at any time after 14 days after their appointment, they cause the company to make payments to the employees under and in accordance with their employment contracts, including in respect of sums reimbursed to the company under the Coronavirus Job Retention Scheme. The administrators appealed.

The Court of Appeal endorsed wholeheartedly the analysis of Snowden J in Re Carluccio’s and of Trower J at first instance. The Court of Appeal was prepared to go further, however, stating that they felt the administrators had clearly adopted the contracts of the furloughed employees. Three factors directing this conclusion were identified. First was the fact that, notwithstanding the enforced non-provision of services, the parties continued to perform the contracts in all other ways. Second, the company acted as a conduit for payments under the Coronavirus Job Retention Scheme with employee wages being a liability of the company and the reimbursement being income to the company. This was a specific choice of the Government when devising the scheme. Third, the administrators had kept the employees within the furlough scheme and had not terminated their employment. That was a positive choice based in a reasonable belief that the employees would, in due course, resume their work.

This article was first published by Lexis PSL on 06 May 2020.