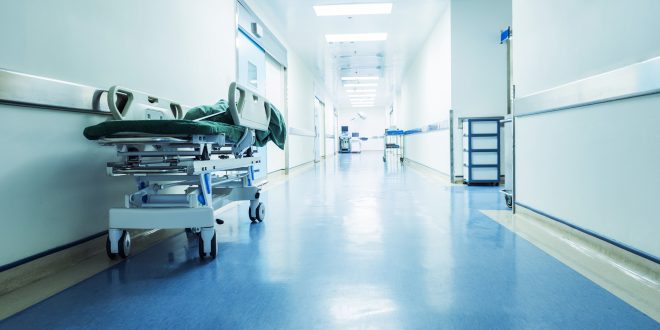 There has recently been welcome news with the Health Secretary starting a consultation on whether to conduct inquests into stillbirths, the aim being to reduce baby deaths.

UK stillbirth rates remain high compared with many similar European countries with the NHS reporting that stillbirth occurs in about 1 in every 200 births in England. One of the major challenges to preventing stillbirth is the lack of information, first that the death has happened and second about why that death has happened.

As the law stands in England and Wales, there has to have been independent life before the coroner has jurisdiction to investigate a death. The position is different in Northern Ireland where in 2013 a landmark decision by the Northern Ireland Court of Appeal held that coroners do have a jurisdiction to carry out an inquest on a child that had been capable of being born alive.

Under the current system when a child suffers from brain damage due to negligence of a hospital, the compensation award is likely to be significant. By comparison stillbirth medical negligence cases do not lead to as much compensation and there are obvious concerns that this is a reason why the stillbirth rate is so poor and there are relatively low levels of investigation.

The Health Secretary has called for a change in the law so that all stillbirth cases can be examined via an inquest and the cause of death can be found, providing vital answers for the parents/family. Furthermore providing insight for medical professionals and NHS trusts as to how stillbirths can be avoided and key factors/patterns identifiable in cases.

The Government has previously pledged to lower the rates of stillbirths by 2025. The focus on pushing for inquests into stillbirth clearly helps families to get answers and an investigation by an independent coroner can provide some form of closure for parents.

In addition it will hopefully also provide vital information for medical professionals and NHS trusts and lead to a more transparent system in which hospitals work to reduce stillbirths and the shattering impact they have.

Henry Slack is a clinical negligence/personal injury barrister with a specialism in inquest work.  If you would like more information about his and Hardwicke’s inquest work, please contact Natasha Devlin-Clingham.