Home > Can a preference be inferred from an omission? (Re Paul Flatman Ltd)

Can a preference be inferred from an omission? (Re Paul Flatman Ltd) 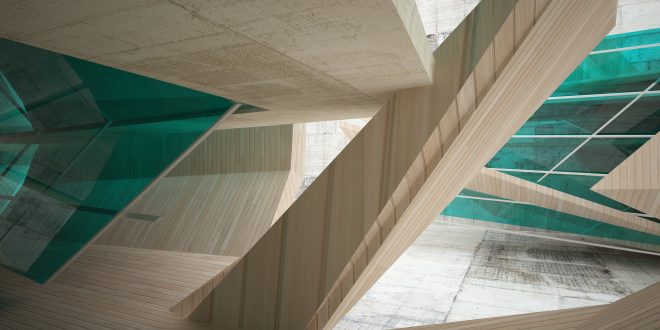 Section 239(5) of the Insolvency Act 1986 (the “1986 Act”) limits the jurisdiction to reverse a preference to situations where “the company which gave the preference was influenced in deciding to give it by a desire to produce” the prohibited result. This involves a subjective enquiry which turns on the relevant actor’s state of mind.

In Re Paul Flatman Ltd (In Creditors’ Voluntary Liquidation) [2019] EWHC 3338 (Ch), the High Court considered an appeal brought on the basis that it is not possible to infer such a desire from a director’s omission to act. It is the first time that this point has been considered in a reported decision under the 1986 Act.

In many ways, this was not an ideal case to consider the point. The judge at first instance found, and the High Court confirmed, that this was not a “pure omission case”. Accordingly, the order reversing the preference was justified by positive acts on the part of the director. Nevertheless, the analysis of Marcus Smith J is instructive in relation to the often nebulous requirement to show a desire to prefer.

Mr Flatman ran a business in the poultry trade in part as a sole trader, and in part through his company, Paul Flatman Limited.

The business encountered difficulties and went into administration in 2013. Shortly before the company entered administration, Mr Flatman made payments totalling over £375,000 from his personal account. These payments were, of course, funded by automatic transfers from the company’s account by operation of the sweep.

The District Judge found that the payments made from the company’s account to Mr Flatman’s personal account were preferences, and ordered their recovery from Mr Flatman with interest.

(The District Judge also found that the payments were made in breach of Mr Flatman’s duties as a director, but this finding was reversed as the judgment neither identified the breaches of duty nor did it make the necessary findings of fact to justify such a conclusion).

Amongst other grounds of appeal, Mr Flatman argued that the District Judge had misdirected himself on the question of “desire” for the purposes of s. 239(5) of the 1986 Act. The requisite desire to prefer is an entirely subjective concept which turns solely on the actor’s state of mind. As the sweep operated automatically, Mr Flatman contended that he did nothing to cause the payments from the company’s account to his own; rather, what he did was fail to stop them. Mr Flatman contended that it was an altogether different matter to seek to infer a relevant desire from an omission, rather than a positive act.

Dismissing this ground of appeal, Marcus Smith J held that there was ample material from which the District Judge could properly infer a desire on the part of Mr Flatman to give a preference within the meaning of the section.

The District Judge had in fact identified acts on the part of Mr Flatman which justified his conclusion. Foremost was the fact that Mr Flatman made the payments from his personal account principally to discharge monies owed to the supplier of chicken feed. As the company had already stopped buying new chicks, any supplies of feed were not for the company’s benefit but rather for Mr Flatman’s benefit as a sole trader. The District Judge had also found that Mr Flatman subjectively knew that those payments would be funded by transfers from the company account to his personal account via operation of the sweep.

Marcus Smith J accordingly held that the District Judge had not misdirected himself and that he was entitled to reach the conclusion that he did, and so dismissed this ground of appeal.

The point as to whether a subjective desire to give a preference can be inferred from an omission was not squarely dealt with. Marcus Smith J did comment that “in the context of a pure omission case… the argument might well have some force”, but held that this was not such a case.

In the writer’s view, in a scenario where a director, say, allows a company to continue to make payments, such as by standing order, and those payments are later challenged as a preference, a good deal will turn on the director’s day to day control over that aspect of the company’s finances. The enquiry will then become a broader one directed at whether the director knew, considered, and allowed those payments to be made. If so, it is suggested that the Courts should not be overly hesitant to infer the requisite desire from such acquiescence in automatic payments set up by the company, so as not to diminish the reach of the section.